IF you'd blinked you really would have missed it.

Another track record and another King George Stakes. There's just no stopping Battaash. 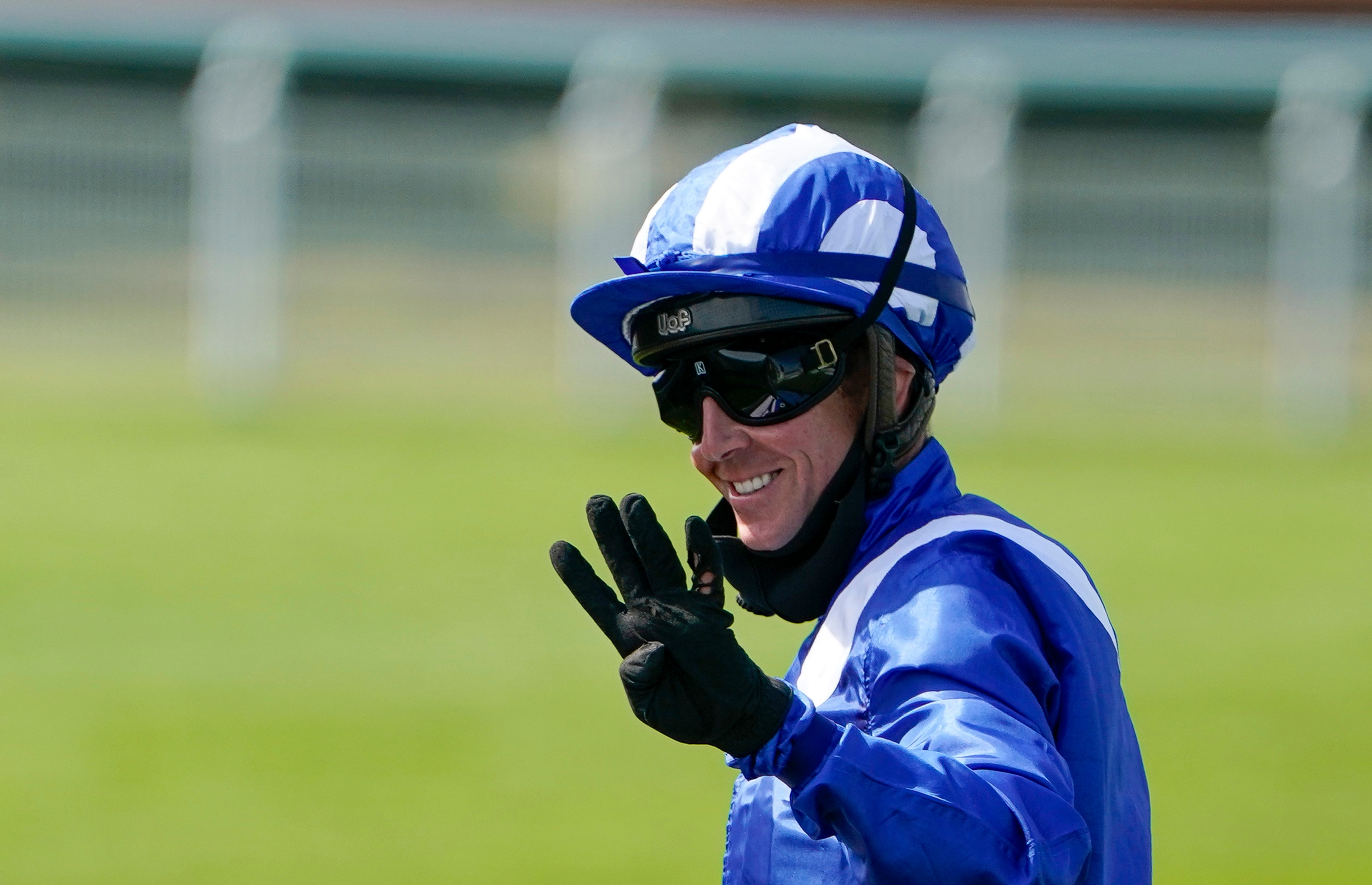 From the second the stalls opened, until an eased down Crowley gave Battaash a pat down the neck, there was only one winner.

Speed is king at Goodwood and no animal thrives on pure horsepower more than Battaash.

A previous course record held by Battaash, of course, of 56.20 seconds went down in flames.

He'll have to beat 55.62 next year as he hopefully hunts a fifth win in what's now his race.

The Nunthorpe Stakes will be next on the batmobile's radar, before a likely tilt at the Prix l'Abbaye.

Racing needs its superstars, and with Enable, Stradivarius and Battaash all strutting their stuff in the past week, on the track, at least, the Flat really is going through a golden era. Lap it up.

Charlie Hills smiled: "He's so talented. I'm so very proud of him.

"It's brilliant. Four consecutive Group Twos take some doing. He's not the biggest horse in the world – but he's so fast and well-balanced, a true athlete.

"Dad [Barry Hills] had Further Flight, and he is probably the only horse to win a Pattern race five years on the trot, so we could come back here next year.