GRANDAD Ezzeldin Bahader was crowned the world's oldest professional footballer at the weekend at the age of 74 – but missed a penalty on his record-breaking day.

Bahader played for third-tier side '6th October' on Saturday, with Guinness World Records officially recognising him as the oldest pro in the world. 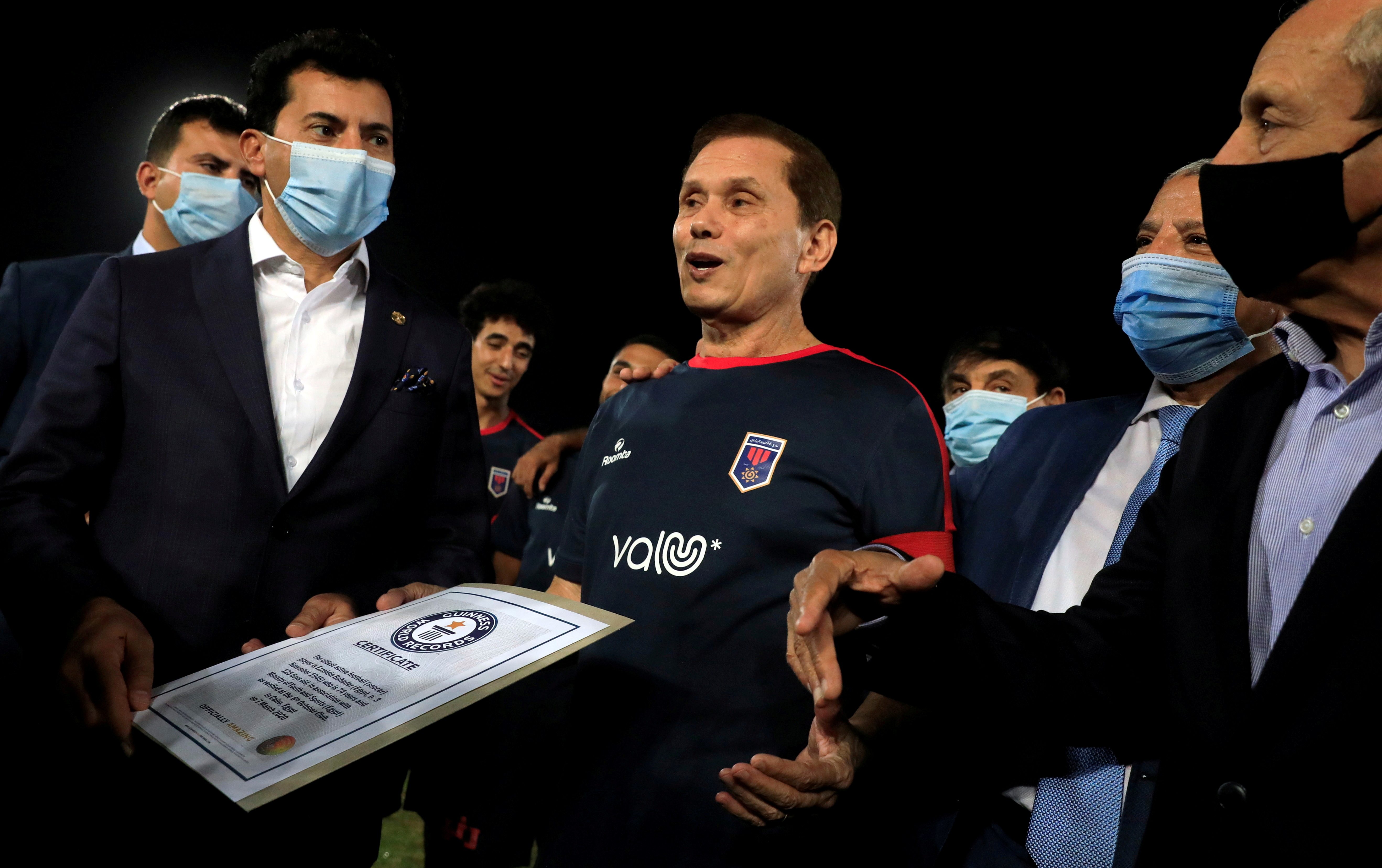 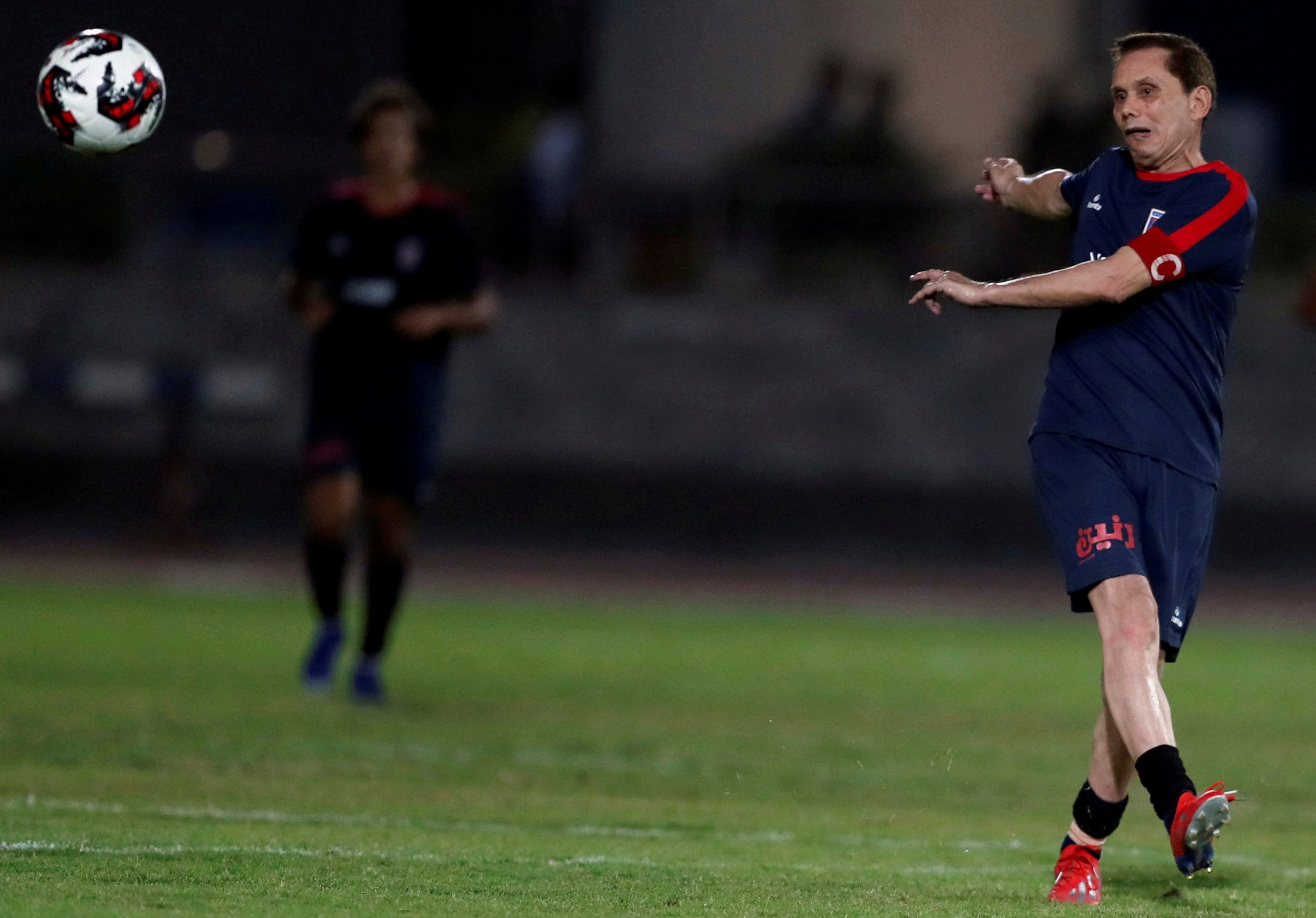 The goalden oldie – who endured a long amateur career – had made his pro debut in March, scoring a penalty.

But Bahader – who turns 75 next month – was forced to wait until October for his second game due to the coronavirus outbreak.

Unfortunately for the Egyptian, he missed a penalty as his team lost 3-2 to Al Ayat Sports.

Worse yet, Bahader is now out of contract at 6th October and is yet to be offered a new deal.

But Bahader became an instant fan-favourite with the African minnows.

His involvement in the team helped garner international attention.

And he was cheered on by some of his six grandchildren for his record-breaking match.

In playing on Saturday, Bahader broke the record previously held by Isaak Hayik – who played for Israeli fourth-tier side Ironi Or Yehuda aged 73. 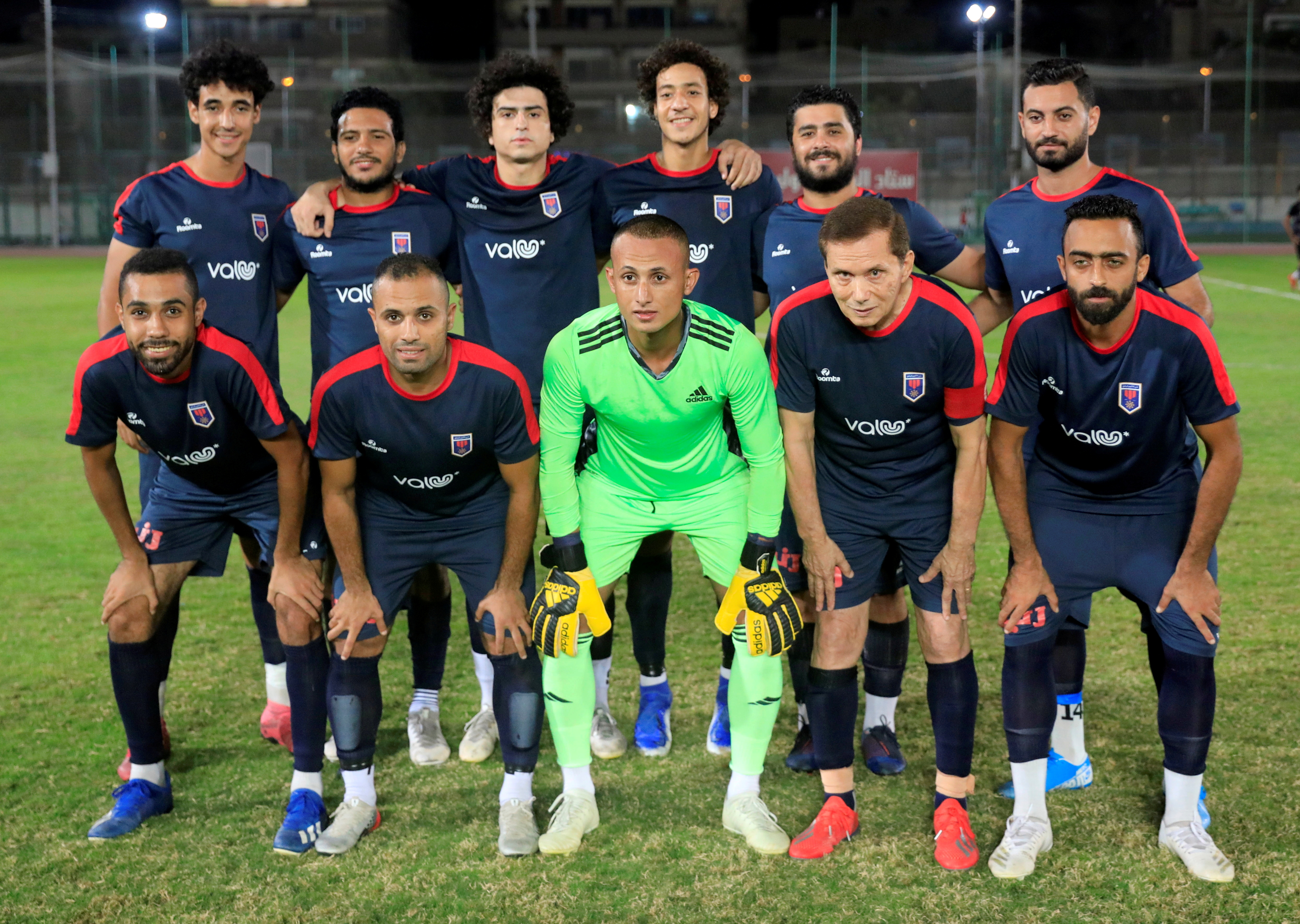 While Bahader may struggle to find a new club, he still hopes to get another professional game having waited so long to make it.

He claimed: "I dream of being able to break my own record one more time, just to make the competition a little harder."

The former Japan international signed a one-year extension at J-League side Yokohama FC earlier this year at the age of 52.

'King Kazu' started his career after signing for Club Atletico Juventus in Brazil in 1982.

Miura moved to Santos in 1986 and earned 89 caps for the Japanese national team.

He was born in 1967, when England were world champions, Lyndon B Johnson was American president and Beatles single Penny Lane was top of the UK charts.

And he is now playing into his FIFTH decade in pro football.

10/19/2020 Sport Comments Off on Grandad, 74, becomes world's oldest professional footballer – but misses penalty in record-breaking game
Recent Posts
We and our partners use cookies on this site to improve our service, perform analytics, personalize advertising, measure advertising performance, and remember website preferences.Ok