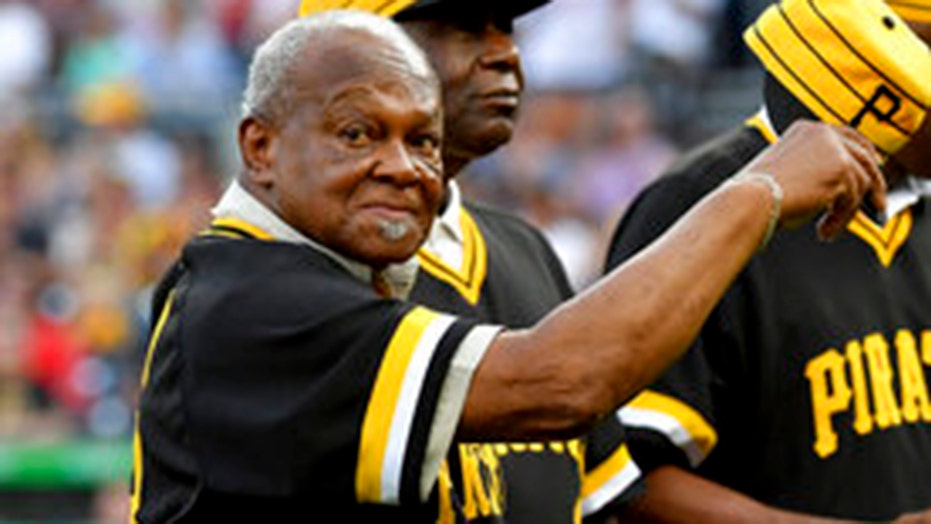 Grant Jackson, the winning pitcher in Game 7 of the 1979 World Series for the “We Are Family” Pittsburgh Pirates and a reliable left-hander for 18 seasons in the majors, died Tuesday from COVID-19 complications. He was 78.

The Pirates said Jackson died at Canonsburg Hospital in Pennsylvania.

“This pandemic has affected every family throughout our community, and the Pirates family is no different,” team President Travis Williams said.

Williams said Jackson “remained dedicated to the Pirates and the city of Pittsburgh” and was “an active board member of our alumni association who was always willing to help make an impact in our community.”

Jackson was an NL All-Star in 1969 with Philadelphia as a starter and pitched in relief during the World Series with Baltimore in 1971, the New York Yankees in 1976 and the ’79 Pirates.

In that Game 7, Jackson entered in the fifth inning with the Pirates trailing Baltimore 1-0. He pitched 2 2/3 hitless innings at Memorial Stadium and was replaced by Kent Tekulve in the eighth with Pittsburgh ahead 2-1.

Pittsburgh won 4-1, completing a comeback from a three games to one deficit. Led by Willie Stargell, the Pirates celebrated to their theme song, “We Are Family” by Sister Sledge.

Jackson spent parts of six seasons with the Pirates, going 8-5 with a 2.96 ERA in 72 relief appearances for the 1979 champions. He made six scoreless appearances during that postseason.

Jackson began his career in 1965 with the Phillies. He was a starter for them in 1969, throwing four shutouts, and in 1970 and made some spot starts for the Orioles in 1971. After that, he shifted almost exclusively into a relief role.

In June 1976, he was part of a 10-player trade, sent with Ken Holtzman and three others from Baltimore to New York for a package that included Rick Dempsey, Scott McGregor and Tippy Martinez. Jackson went 6-0 with a 1.69 ERA in helping the Yankees reach the postseason.

Jackson was taken by the Seattle Mariners in the expansion draft after the 1976 season and quickly traded to Pittsburgh. He later played for Montreal and Kansas City and returned to Pittsburgh in late 1982 to pitch one last game.

Curiously, Jackson was a switch-hitter, batting .136 in 236 at-bats. He hit two career home runs, both tiebreaking drives in the late innings that made him the winning pitcher.

Jackson is survived by his wife, Millie; children Debra, Yolanda and Grant Jr.; and 10 grandchildren.