The Reds were the only team unbeaten team left in the Premier League ahead of their visit to the London Stadium. 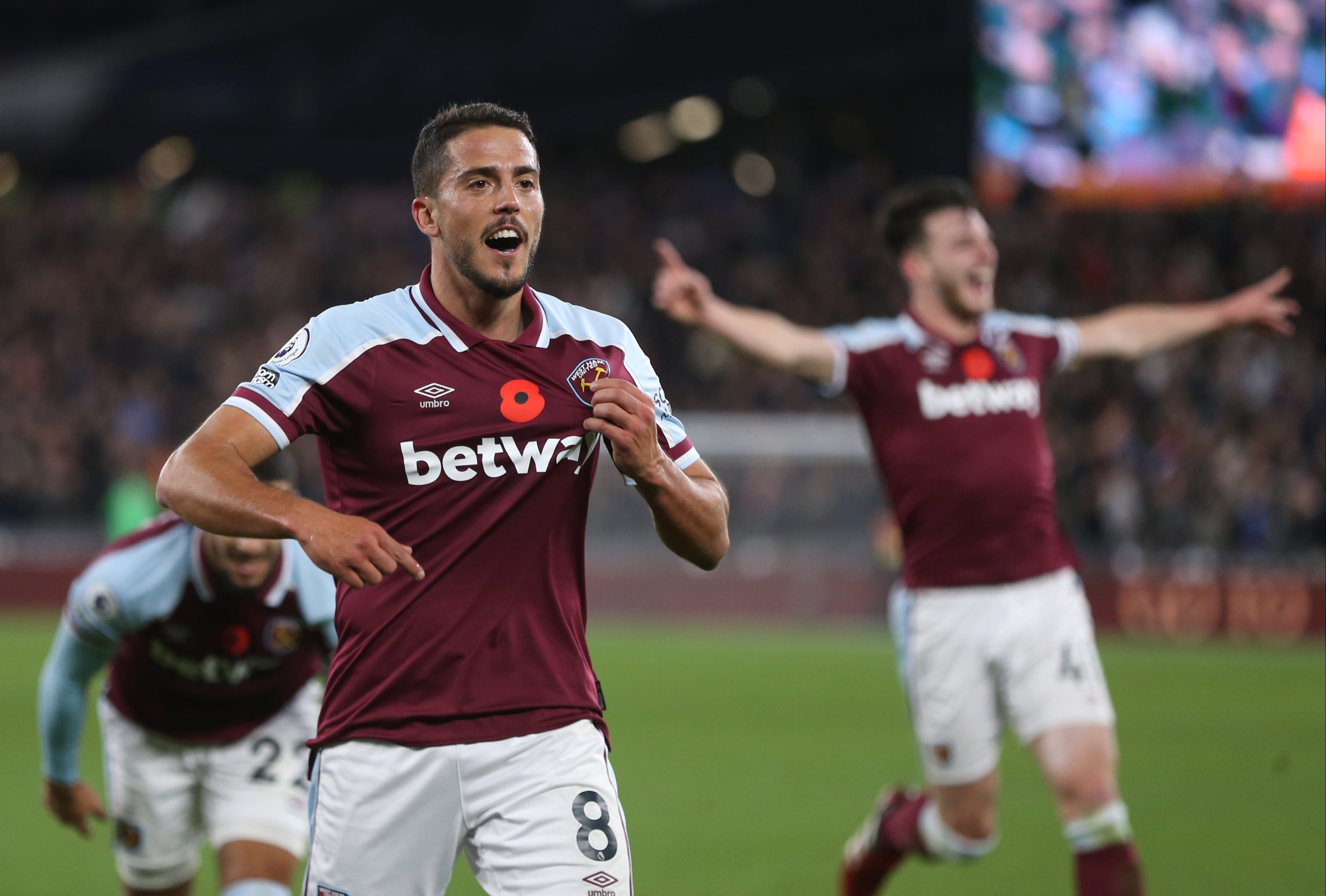 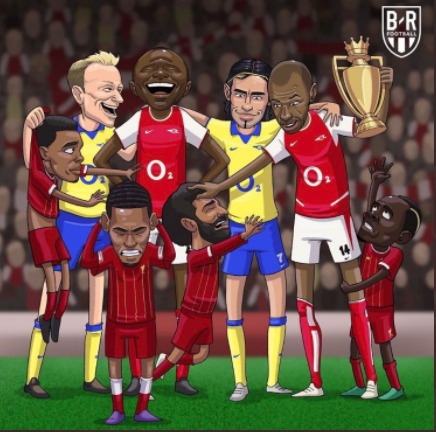 It is a triumph no other club has managed in the Premier League and a record many Arsenal fans have been proud of, regardless of how well the current team has faired.

And, after the Gunners stretched their unbeaten run to ten games with a win over Watford, Sunday has proved a very good day to be an Arsenal fan.

That is some achievement considering Arsenal lost their opening three Prem matches.

They have a long way to go to reach the heights of the Invincibles era but supporters still took the opportunity to gloat about past success.

One fan on Twitter wrote: "Happy invincibles day one and all. Shoutout West Ham.

"We could have a whole interlull of random football people telling Arsenal fans that they just shouldn't enjoy that thing they enjoy." 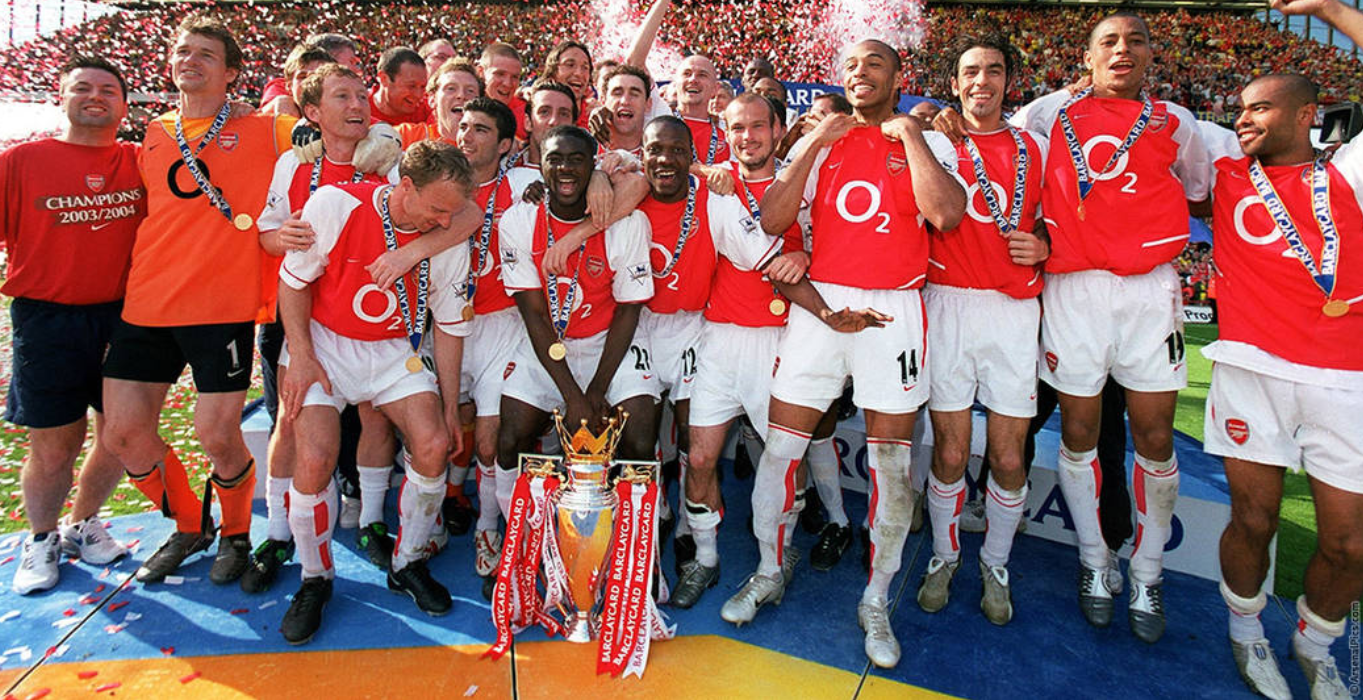