But the former Arsenal striker had a tough time choosing between Haaland and French forward Kylian Mbappe. 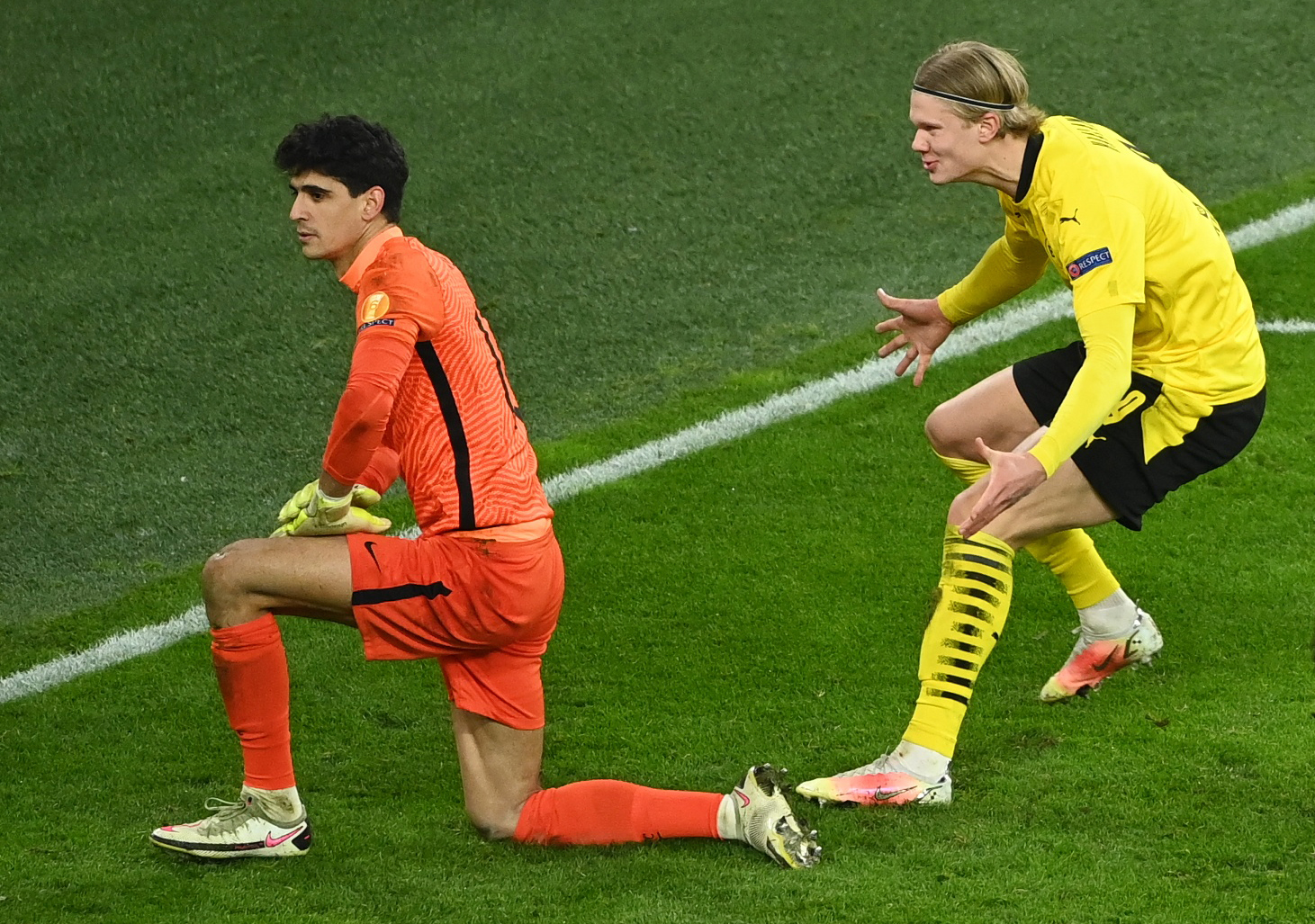 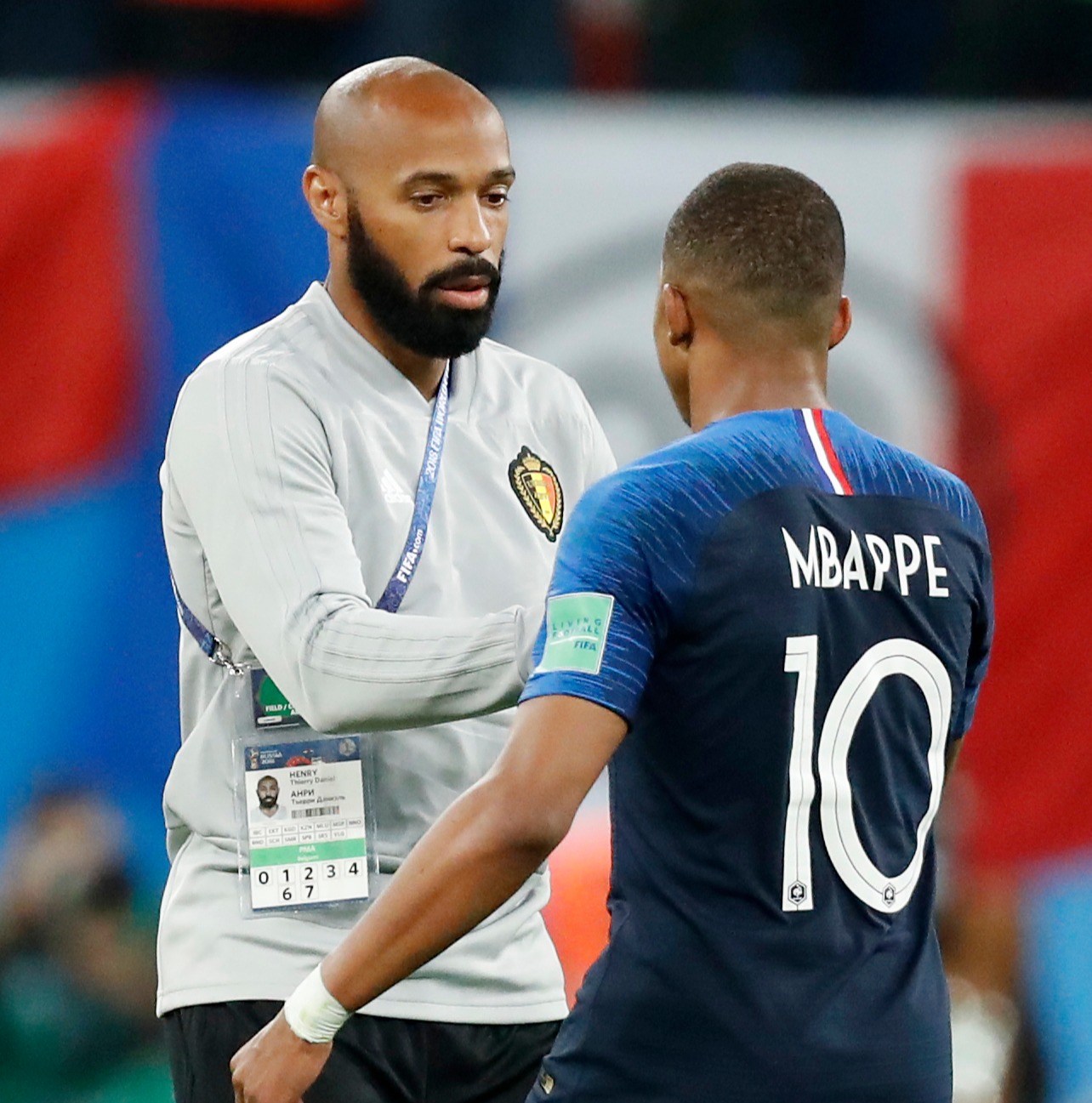 Both Haaland, 20, and Mbappe, 22, are lighting up Europe and tipped to take the Lionel Messi and Cristiano Ronaldo mantle.

The Dortmund striker and PSG forward are being trailed by elite clubs such as Real Madrid, Bayern Munich and Manchester City over potential summer transfers.

Haaland last week screamed 'unlucky' in the face of Sevilla goalkeeper Bono after scoring from the spot.

And Henry said he was very happy to see the striker show his personality.

He told Sky Sports: "It's part of the game. It's nice to see some characters. The goalkeeper gave him some."

But the Gunners legend was more reserved when it came to picking between Haaland and fellow Frenchman Mbappe.

He joked: "I can't go against my fellow countryman.

"It's very difficult to choose, I think they're different strikers.

"What happened to playing with two? What about having the two?"

Manchester City are among the Premier League clubs in the chase for the pair.