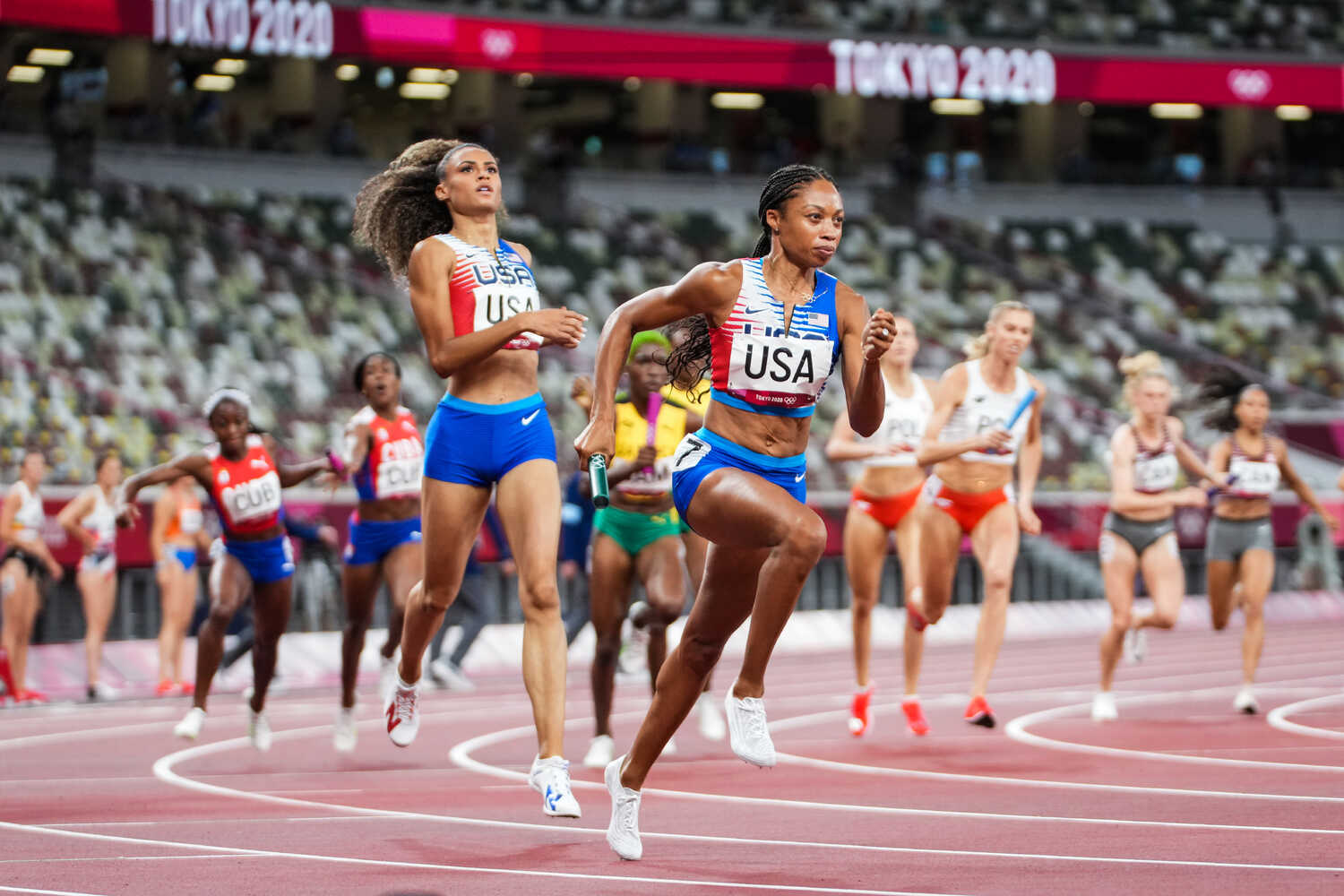 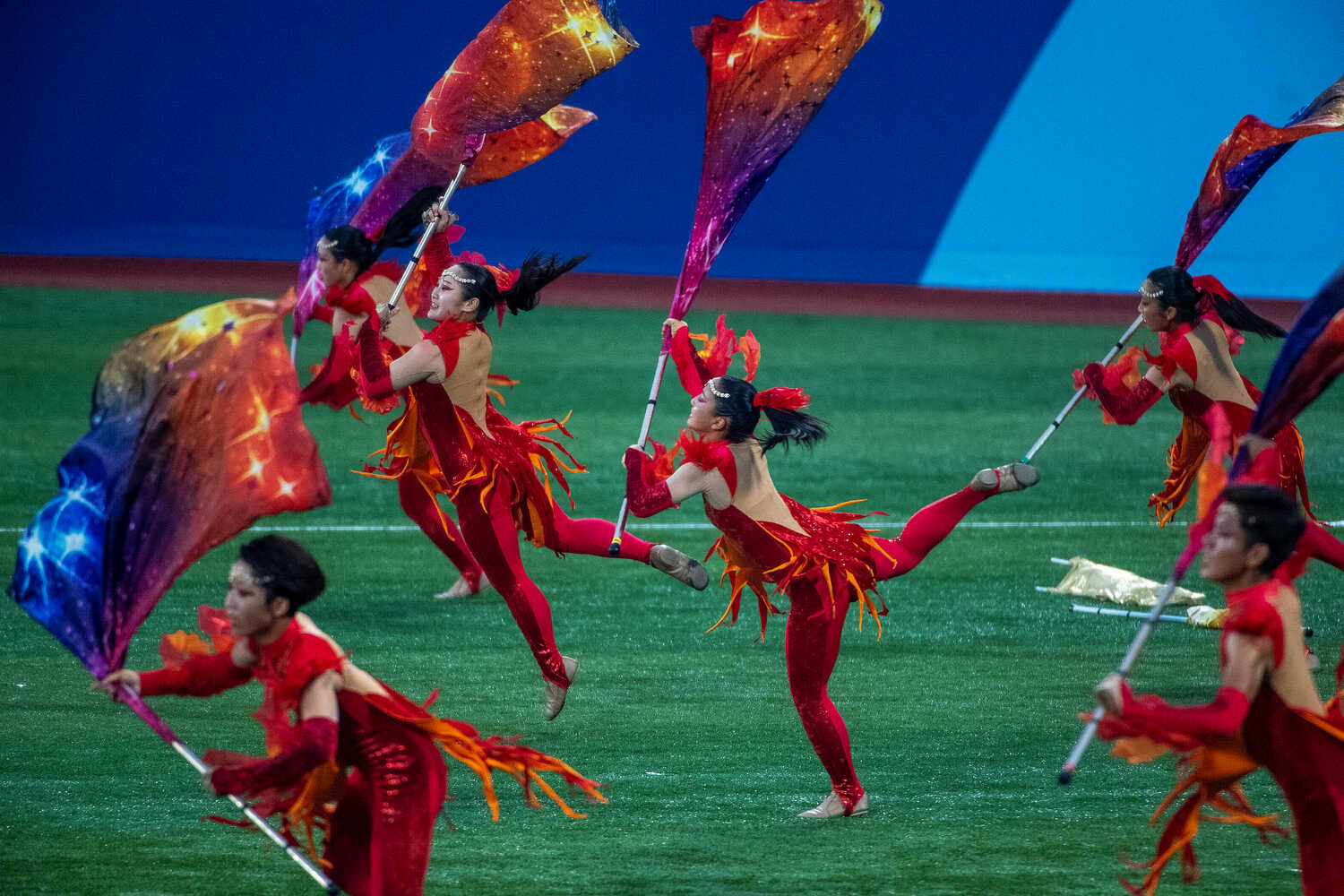 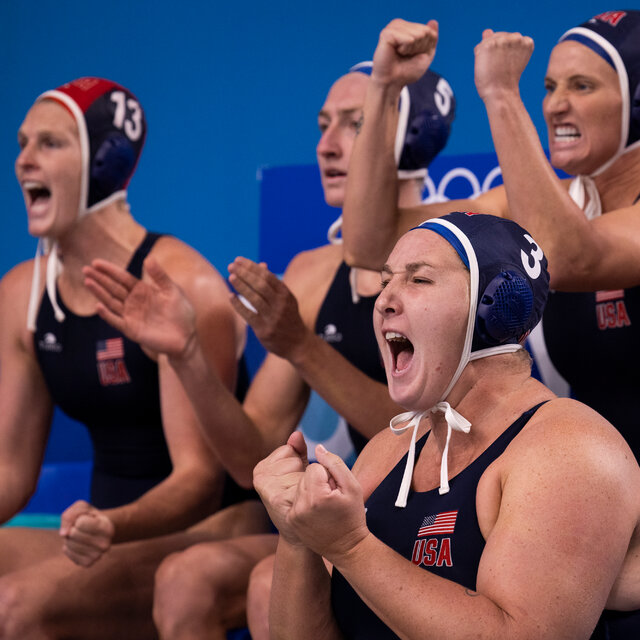 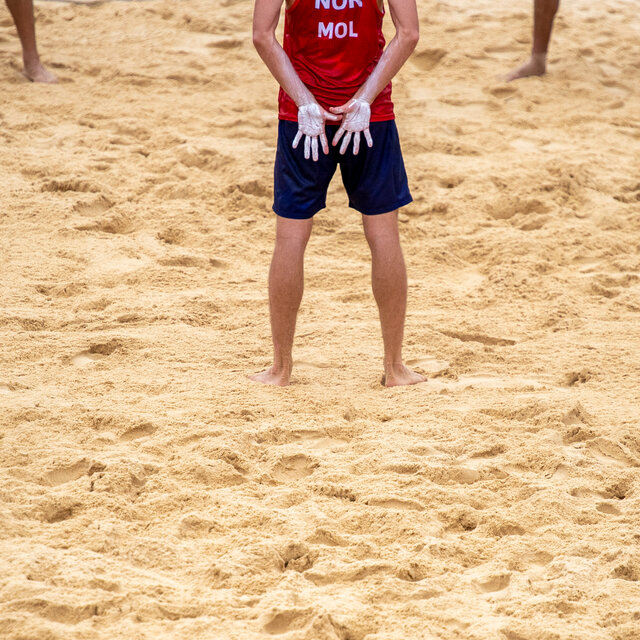 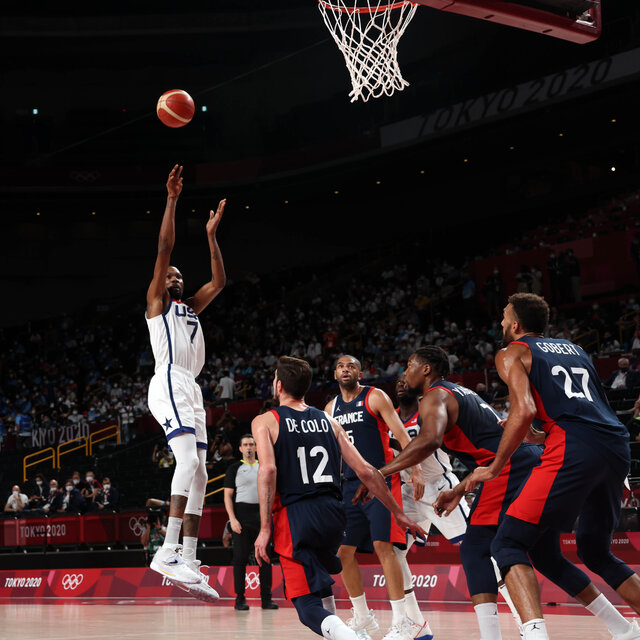 TOKYO — The United States men’s basketball team lost to France in the group stages, but beat that team when it counted most, on Saturday in the gold medal game, 87-82. Kevin Durant had 29 points.

A third-inning solo shot by Munetaka Murakami of the Tokyo Yakult Swallows was all Japan ended up needing in its 2-0 victory over the U.S. in the baseball gold medal game.

In track, the United States swept the 4×400-meter relays, with Allyson Felix winning medal No. 11, surpassing Carl Lewis for the American record in the sport.

The U.S. men followed suit by winning their 4×400-meter race, two days after they failed to make the final of the 4×100 relay thanks to a flubbed baton pass.

Sifan Hassan of the Netherlands added the 10,000 meters to her earlier victory in the 5,000. Jakob Ingebrigtsen of Norway won the men’s 1,500.

Nelly Korda, fresh off a win at the Women’s P.G.A. Championship, won the women’s golf event, completing an American sweep of golf at these Games.

Peres Jepchirchir of Kenya won the women’s marathon, with Molly Seidel of the United States getting a bronze.

Gold medals went to Brazil in men’s soccer and to France in men’s handball and men’s volleyball.

And Jessica Springsteen and the U.S. show jumping team won a silver medal.

08/08/2021 Sport Comments Off on Here’s what happened in Tokyo on Saturday.
Recent Posts