PEP GUARDIOLA endorsed the credentials of Mauricio Pochettino by insisting titles are not necessary to be a top manager.

The PSG boss is in the frame to become Manchester United’s next manager following the departure of Ole Gunnar Solskjaer on Sunday. 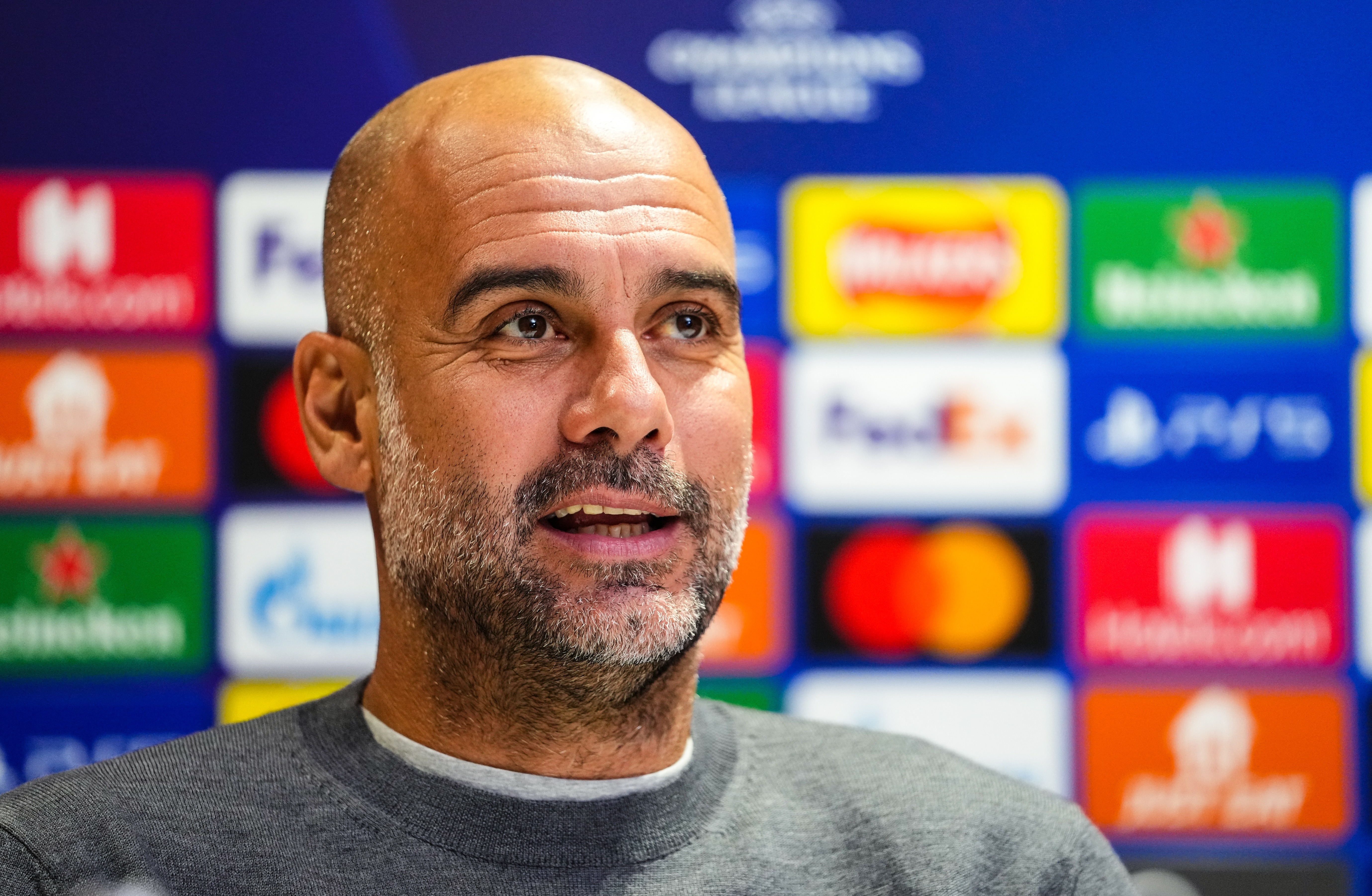 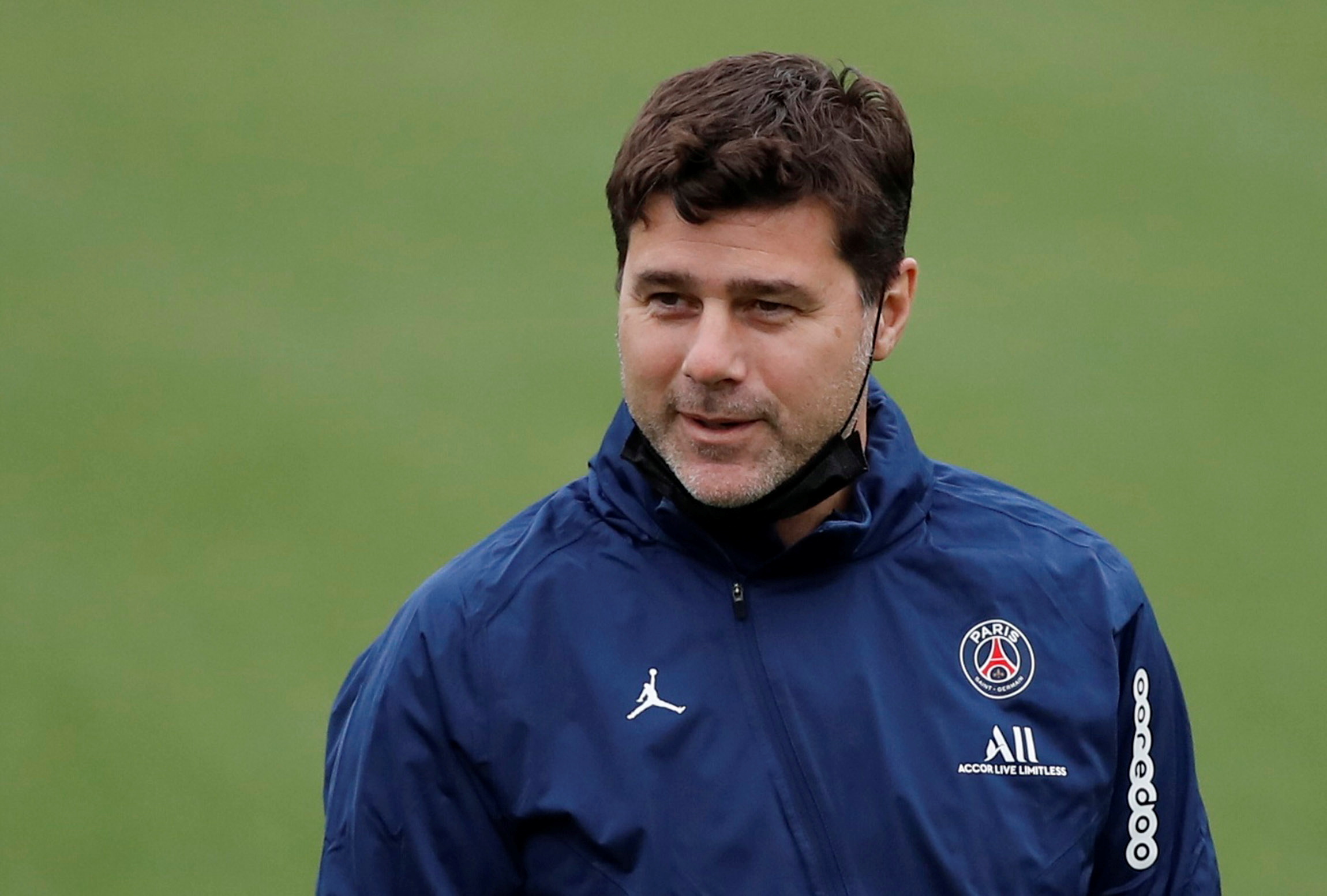 Poch is widely admired in England for his work at Tottenham and Southampton – even though he did not lift any trophies during his time here.

On Wednesday night he goes head-to-head with Pep, who has a glittering CV from his time with Manchester City, Bayern Munich and Barcelona.

Yet the Etihad boss said it is not all about silverware when you judge a manager’s ability.

Guardiola said: “Yes you can be a top manager without titles, of course. The managers who have the chance to win titles are at top top clubs with good investments and exceptional players.

“Otherwise it’s impossible to win. That doesn’t mean the managers in the Championship or in the PL but outside the top six at the top cannot be excellent managers.

“They can be in tactics, and communication, leading the team, as human beings. it’s not necessary to win titles to be a top manager.

Pep has had some famous battles with Poch over the years – notably the Champions League quarter final against Tottenham in 2019 and last season’s semi-final with the French side.

But Guardiola said: “It’s completely different to Tottenham when he was there. Different countries, different players, shapes.

“Even with the same manager and same team it can be different in one year to another.”

Tomorrow’s game will see Guardiola re-united with his former Barcelona favourite Lionel Messi – who quit the Nou Camp to move to the French capital in August.

And the City boss admits the Argentine – who scored a memorable goal when these teams met in Paris in September – provides a huge challenge for any team.

He said: “Messi is so difficult. Sometimes when he has the ball he doesn’t know what he is going to do. He might go right or left but not even he knows.

“With Neymar, Mbappe, Di Maria, Messi, all four in the same team, each could be a star on his own around the world but they have all four.

“I’m happy he’s still playing at this level and it will be nice to face him again.”

City know a win would guarantee them top spot in the group with one match still to play in Leipzig next month.

They could welcome back England ace Jack Grealish who was sent home early from international duty due to a minor knock.

Pep said: “Jack is much better, we’ll see later on Tuesday how he feels. Kevin de Bruyne is not available as he has Covid but there are some niggles.”