Paul faces Fury over eight rounds at a 192lb catchweight bout on December 18 in Florida. 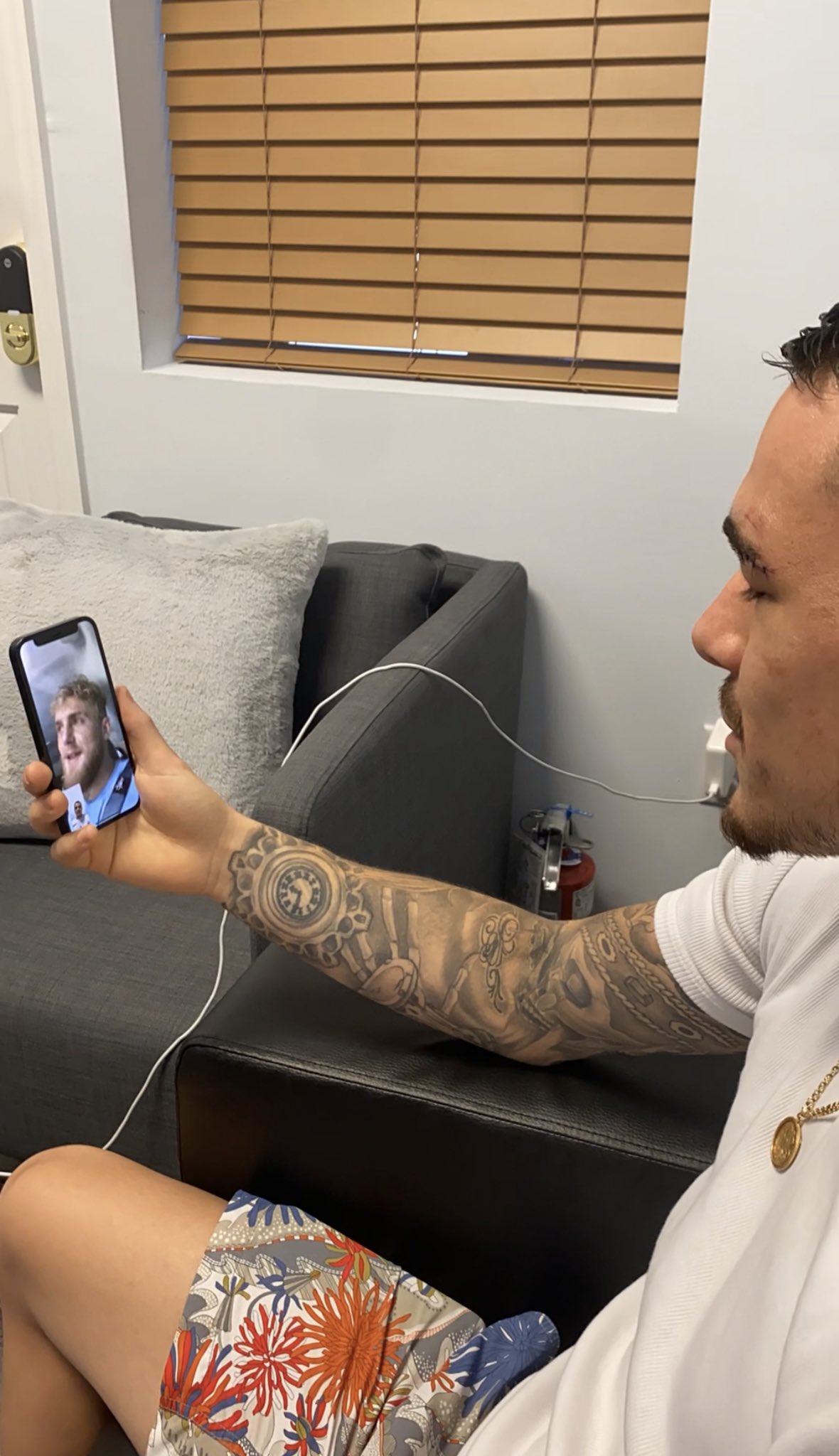 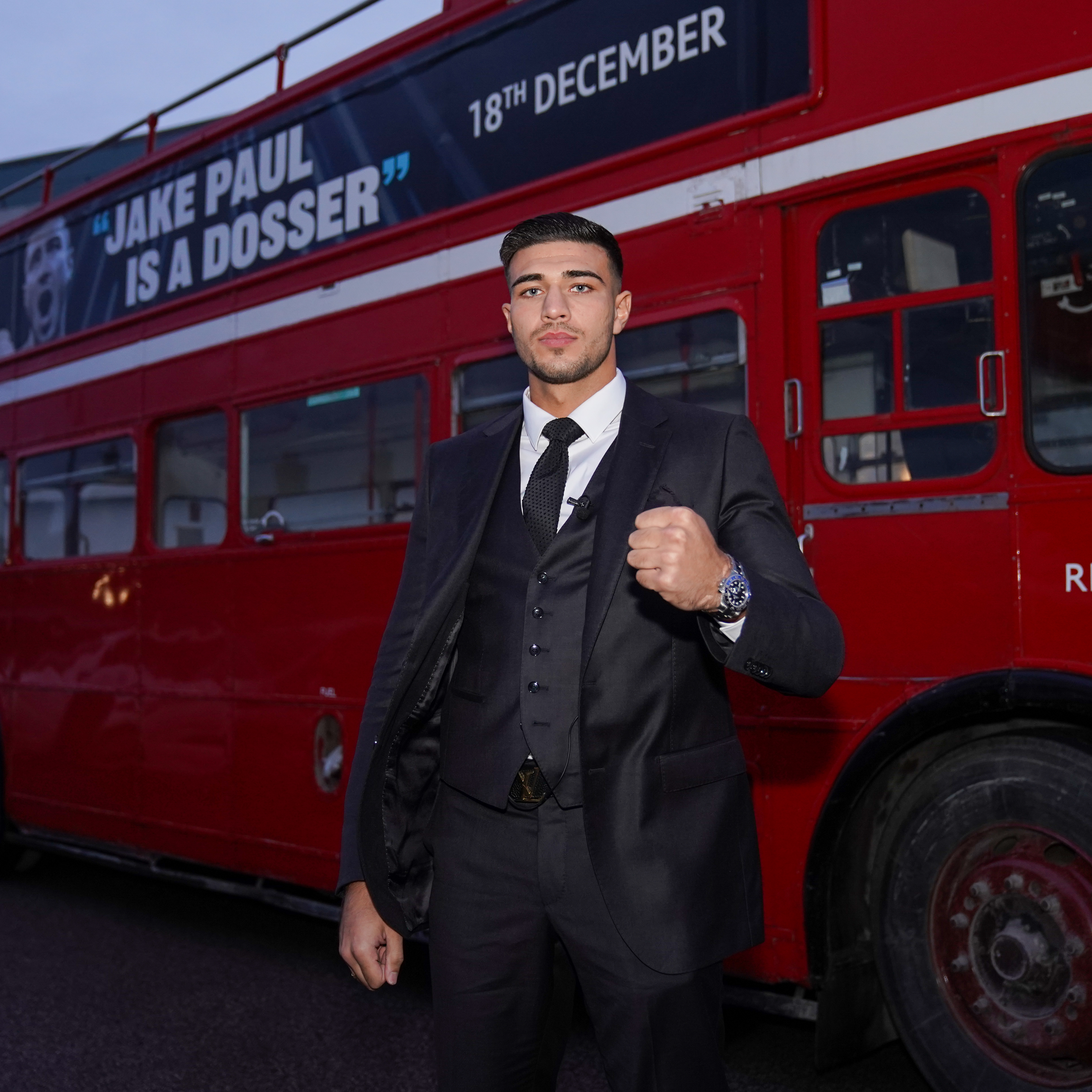 And he recently chatted with newly crowned lightweight champion Kambosos, 28, over FaceTime after the Australian stunned Teofimo Lopez, 24, in New York.

Kambosos told Helen Yee:  “He was so excited, obviously I was excited to chat with him.

"He is a global star, and I gave him a few tips on his fight just believing you know no matter what, because he is in a tough fight as well.

"And a lot of people are saying that he might not be able to win this fight. Like they were saying with me.

"But if you believe in yourself, you can achieve everything.”

But in August, the American improved to 4-0 with a win over eight rounds against ex-UFC champion Tyron Woodley, 39.

On the undercard, Fury, 22, beat Paul's sparring partner Anthony Taylor, 32, to move to 7-0 and set up the mega-fight.

"As much as he's a YouTuber and comes from that side of things, he really dedicated himself in boxing.

"So I think he'll be able to do the business but again, Tommy Fury is from that lineage of the Fury family so they are gonna come and fight.

"It will be an exciting fight."