Martinelli, 20, impressed with a goal in Wednesday’s 2-0 win over West Ham. 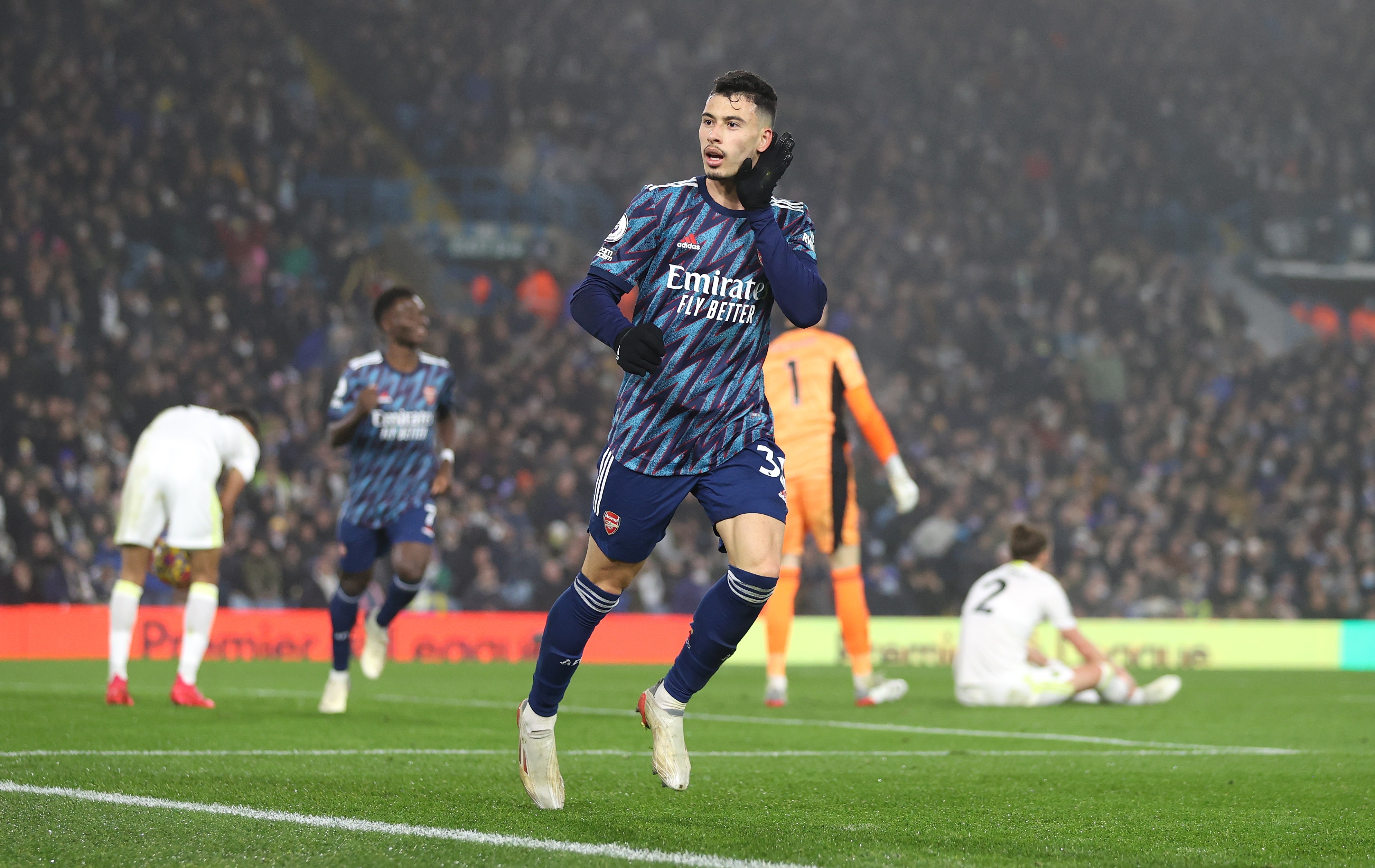 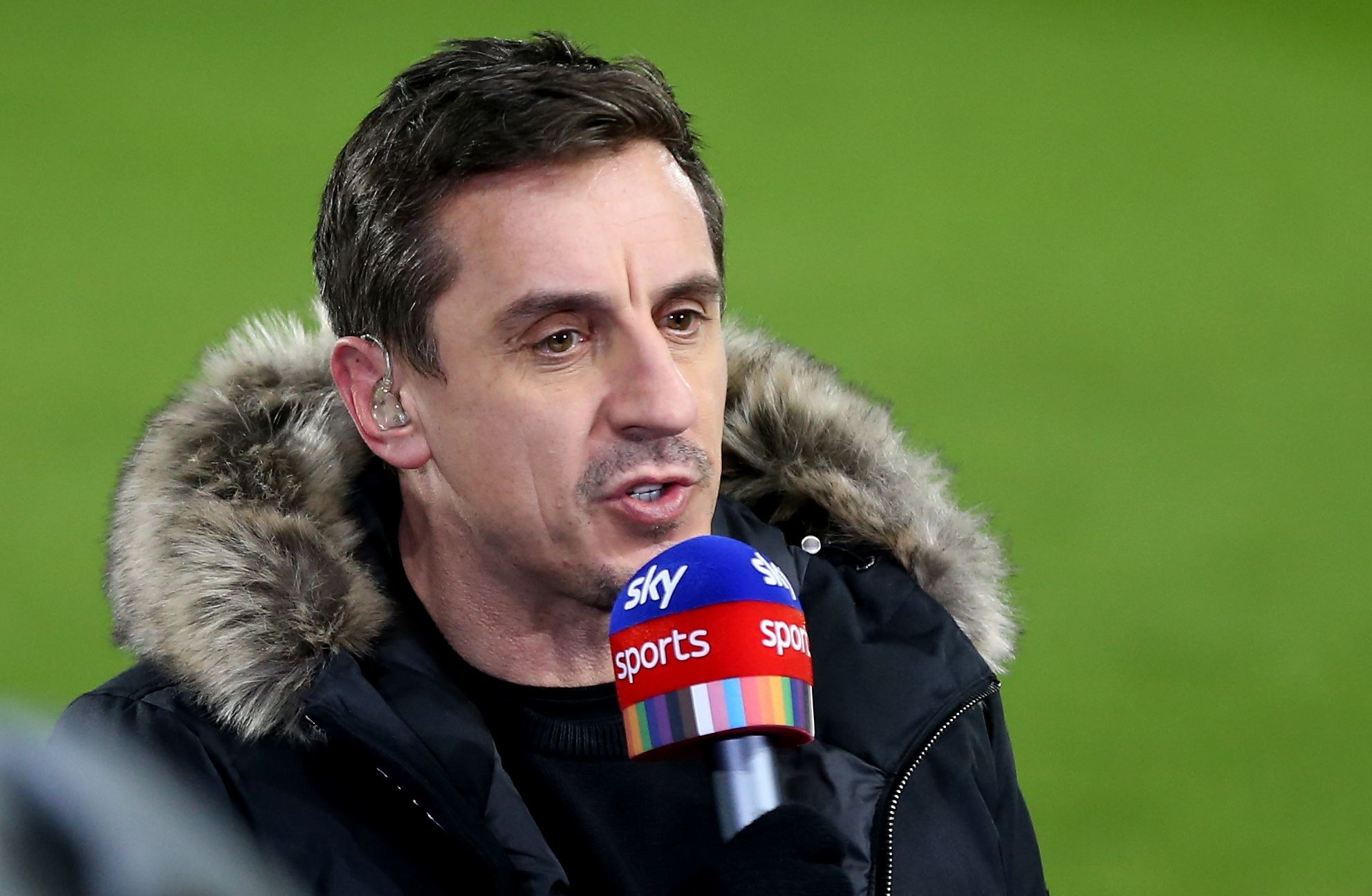 And the Brazilian forward wasted no time in showing off his skills at Leeds, scoring twice in the opening 28 minutes as Arsenal went on to win 4-1.

It was Martinelli’s first-ever Premier League brace following 38 prior matches.

And he now has as many goals in his last two games as he managed in his previous 24 outings after filling in yet again for axed captain Pierre-Emerick Aubameyang.

One man who was left impressed with Martinelli’s performance was pundit Neville, who described the finish for the second goal as ‘class’.

Neville said: "Martinelli is just really really good. Leeds once again give it away in such a poor area.

"What a pass from Granit Xhaka and you think Martinelli's touch has probably cost him early on.

"But he sometimes gets it out and recovers. Cody Dramah is trying to get back – if he tackles him, it's a penalty, a sending off, all sorts of things can happen.

"His finish is class. The on-rushing goalkeeper has no chance.

"A Premier League game is never over at 2-0, but Arsenal would have to do a lot from wrong here."

Fans were also delighted with Martinelli, with one tweeting: “The boy from Brazil has done it again.”

Another wrote: “Gabriel is the best Brazilian winger in history. Ronaldinho who?”

One noted: “Martinelli will be an Arsenal legend in the future.”

Another added: “Gabi on song showing off the talent we knew he had.”

Back in the game, the Gunners continued to dominate in Leeds’ backyard and went into the break 3-0 up thanks to a strike from Bukayo Saka.

But the game was overshadowed by allegations of racism by home supporters at Arsenal’s bench.

Leeds then set up a tense finale as Raphinha netted a 75th minute penalty for 3-1.

But Emile Smith Rowe came off the bench to put Arsenal 4-1 up and seal a glorious result for Arteta's side.