MIKEL ARTETA is expected to rotate his squad for the FA Cup clash against Newcastle.

Thomas Partey, 27, could make his long-awaited return to the starting line-up on Saturday. 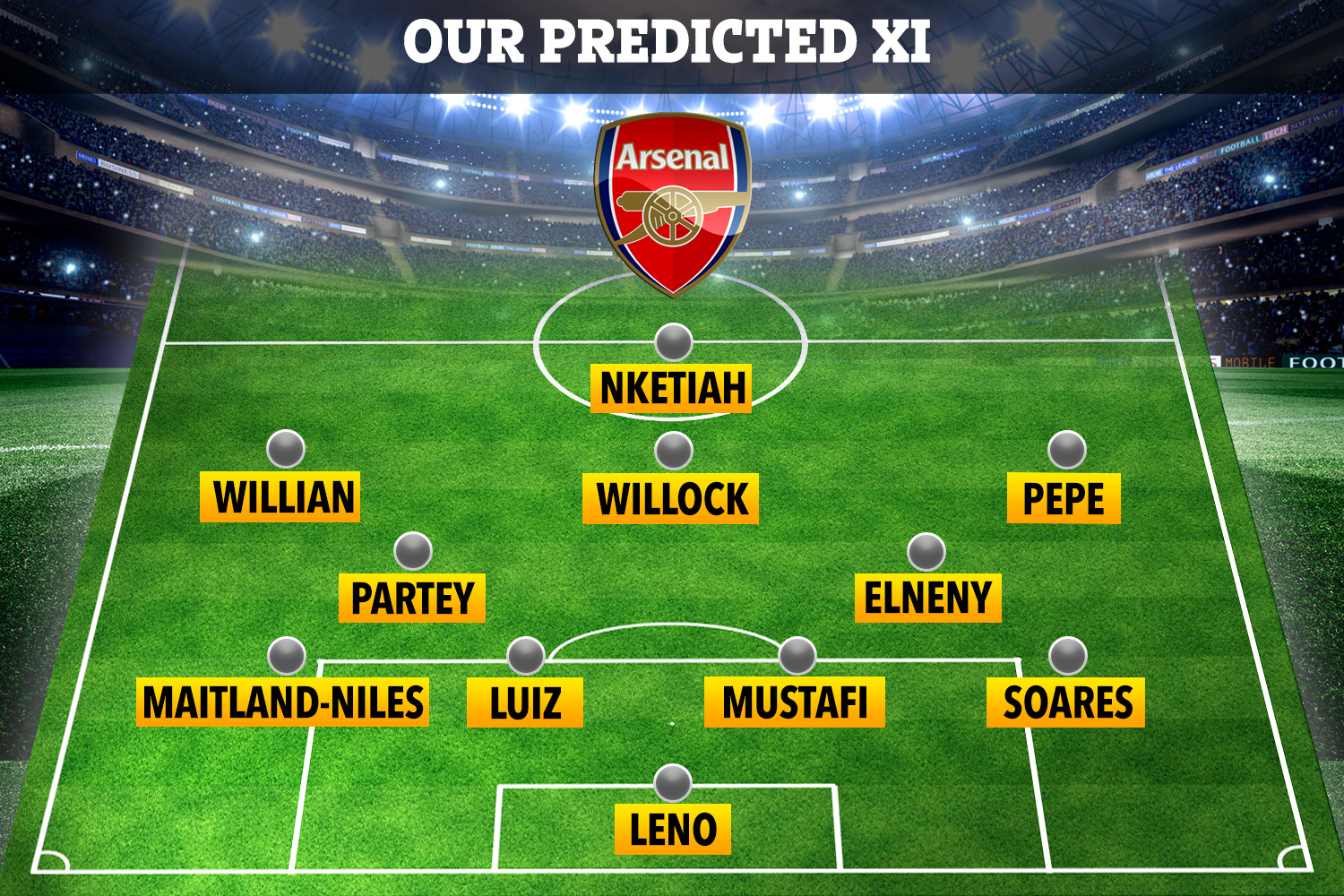 He has not played since he injured his thigh during the defeat to Spurs on December 6.

But the £45million summer signing from Atletico Madrid is now back in full training.

Arsenal confirmed on their website that Partey will be assessed ahead of the match.

Should he start, the 27-year-old could link up with Mohamed Elneny in the middle.

Dani Ceballos and Granit Xhaka are expected to be rested for the third round tie.

Joe Willock could start in the No10 role with ex-Chelsea star Willian out wide.

Nicolas Pepe – who has scored twice in the league this season – could start on the right.

Eddie Nketiah is expected to lead the line for the Gunners – who are 11th in the table. 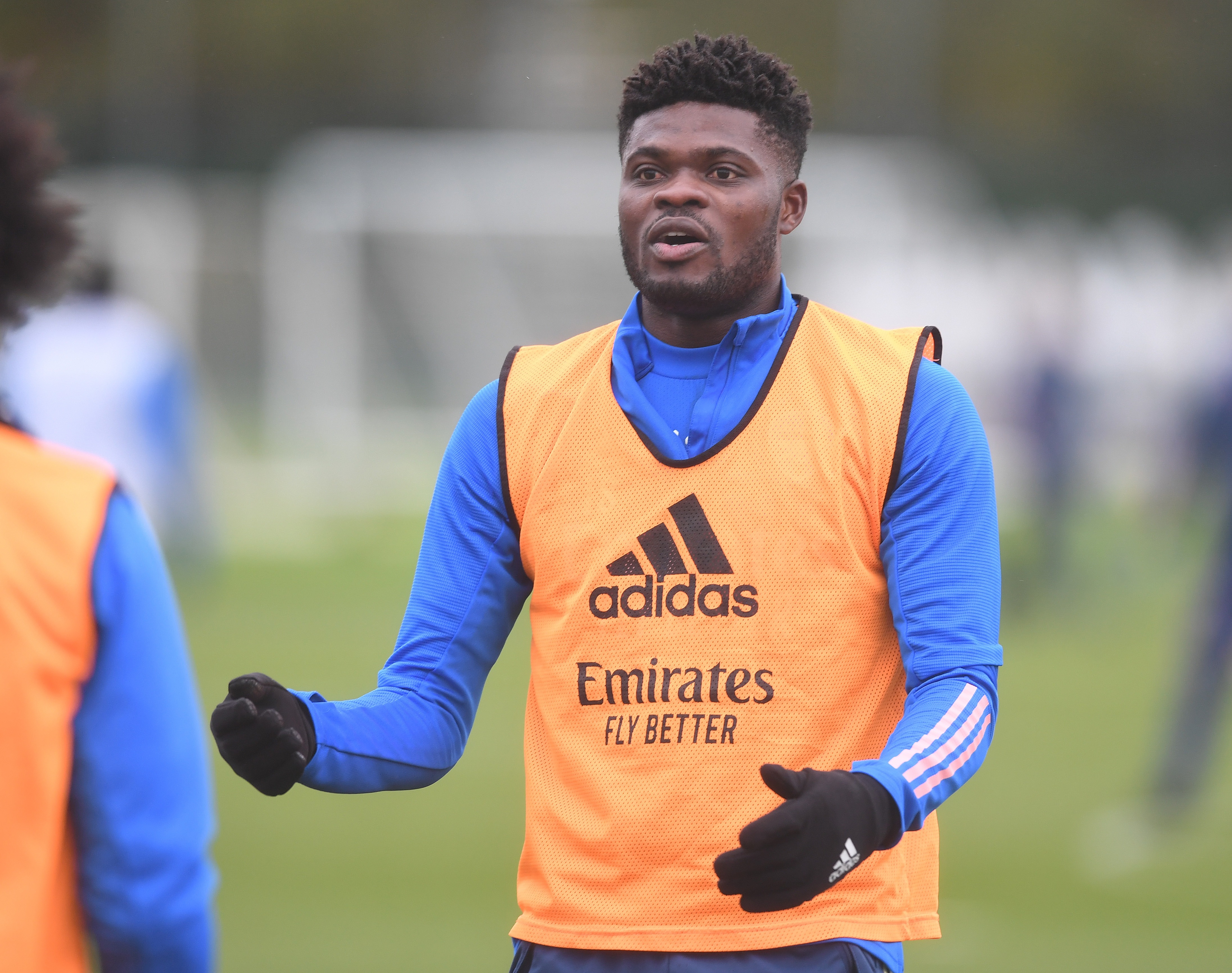 Pierre-Emerick Aubameyang and Alexandre Lacazette are likely to miss this match.

At the back, Gabriel could return after making a recovery from coronavirus.

A statement on Arsenal's website claims he is 'feeling well' and has no symptoms.

But Arteta is expected to save him for the Premier League meeting with Crystal Palace.

David Luiz and Shkodran Mustafi could start in defence with Ainsley Maitland-Niles and Cedric Soares.

01/08/2021 Sport Comments Off on How Arsenal could line up against Newcastle in FA Cup with Thomas Partey back and Willian and Pepe given chance to shine
Recent Posts
We and our partners use cookies on this site to improve our service, perform analytics, personalize advertising, measure advertising performance, and remember website preferences.Ok