AFTER much speculation, it's now becoming clear Mikel Arteta will be employing a back-three for the 2020-21 season.

After a number of different looks last term, the Spanish boss may finally have settled on his best formation. 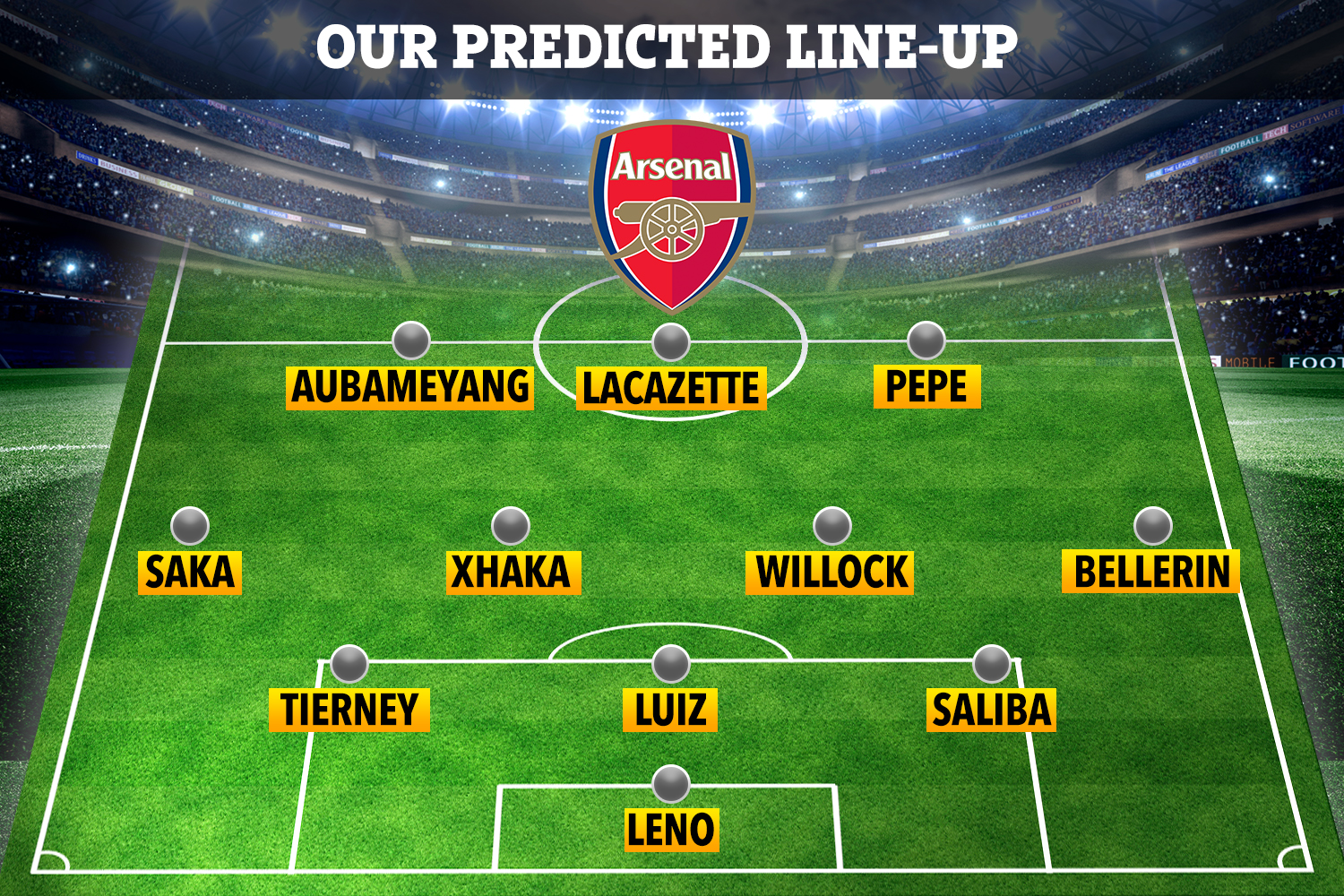 After cautiously running a 3-4-3 for the friendly against MK Dons, it now looks certain Arsenal will line-up in that manner for the Community Shield against Liverpool.

With Lucas Torreira and Matteo Guendouzi set to be axed and Dani Ceballos' loan deal yet to be made permanent, Arteta's options are limited.

Thomas Partey is yet to be signed, either and if he still refuses to trust Mesut Ozil he will have to wait to deploy more adventurous formations such as 4-2-3-1 or 4-3-3.

There is some suggestion he may give Willian a central role – an idea I am fond of.

But I doubt the Brazilian’s debut would be in a new role – not least against the Premier League champions.

Many first-team stars did not feature against MK Dons, including Willian – and, perhaps surprisingly, some who are heavily-linked with moves away did play.

I think we may see a few of the stars return on Sunday and I hope Arteta’s selection, in a more noteworthy match, might tell us more about who is in his plans… and who's not.

Certainly, Sunday’s starting XI is harder to second guess than the formation. 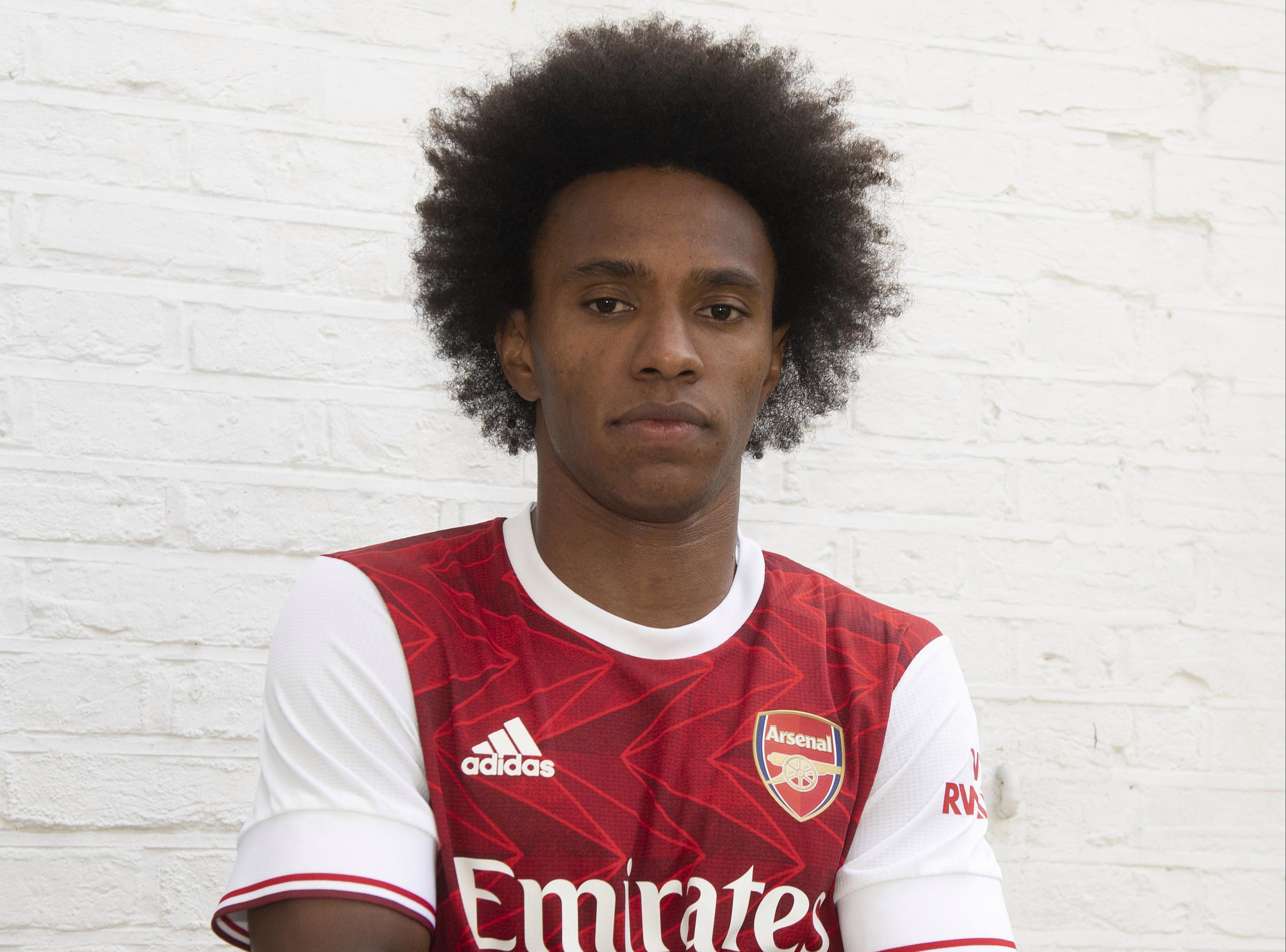 With Ainsley Maitland-Niles and Rob Holding, both of whom started on Tuesday, edging towards the Emirates exit, I hope neither start against Liverpool.

Arteta ought to move towards the personnel who will feature from the outset.

I suspect David Luiz will play centrally in the back three, with the impressive William Saliba to his right and Kieran Tierney to his left.

I hope to see the young Scot more as an attacking left back this campaign.

But without the injured Pablo Mari and ahead of Gabriel Magalhaes joining, Arteta will want his left footer in the heart of it all ahead of fit-again Bernd Leno.

On the left it's almost certain Saka will slot in a left-wing-back, with the bigger and more intriguing decision centring around who will play at right-wing-back.

For most supporters the answer should be Hector Bellerin.

However in the past week curious stories have emerged suggesting one of Arsenal’s longest-serving and most popular players has been offered to Paris Saint-Germain. 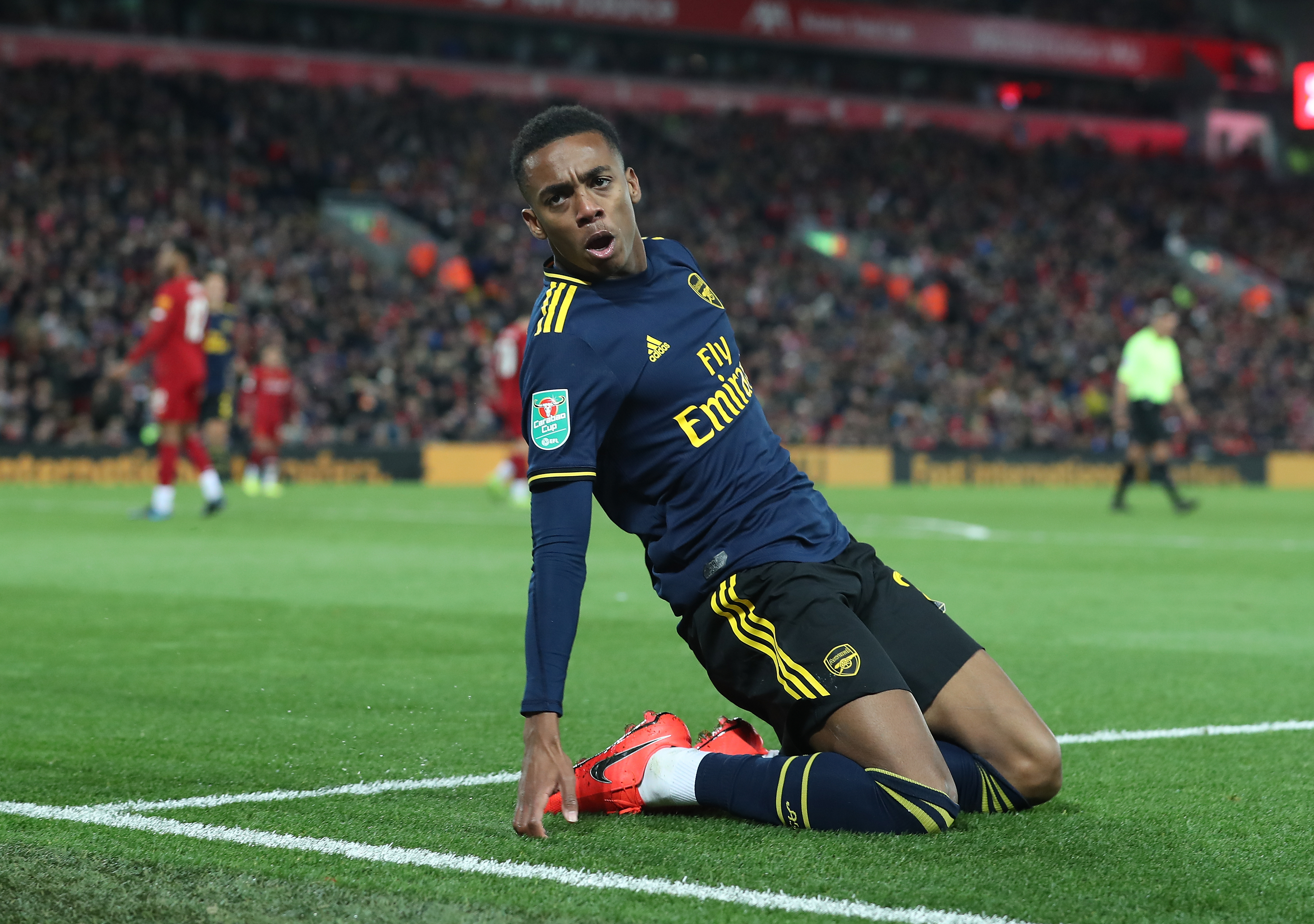 The news is concerning to say the least, especially on the back of reports Maitland-Niles is all-but gone, with Wolves set to sign him.

Cedric Soares played quite well this week and interestingly was given a prominent role on set-pieces.

The Portuguese ace will provide superb cover and can push Bellerin for a spot – but I hope and believe the Spaniard will face Liverpool.

Granit Xhaka will start as the old head in the centre, but who might partner him is tougher to predict.

With Mohamed Elneny back and available – but in all likelihood destined to return to Turkey, where he impressed on loan last season – the last man standing is Joe Willock.

Incredibly, the youngster featured in more Arsenal fixtures in 2019-20 than any other squad member, he never looked likely to cement a starting berth.

However, the lack of options in the middle must have Edu and Arteta working frantically behind the scenes as we speak.

The front-three will almost certainly feature Nicolas Pepe and captain Pierre-Emerick Aubameyang – but the third musketeer is less obvious. 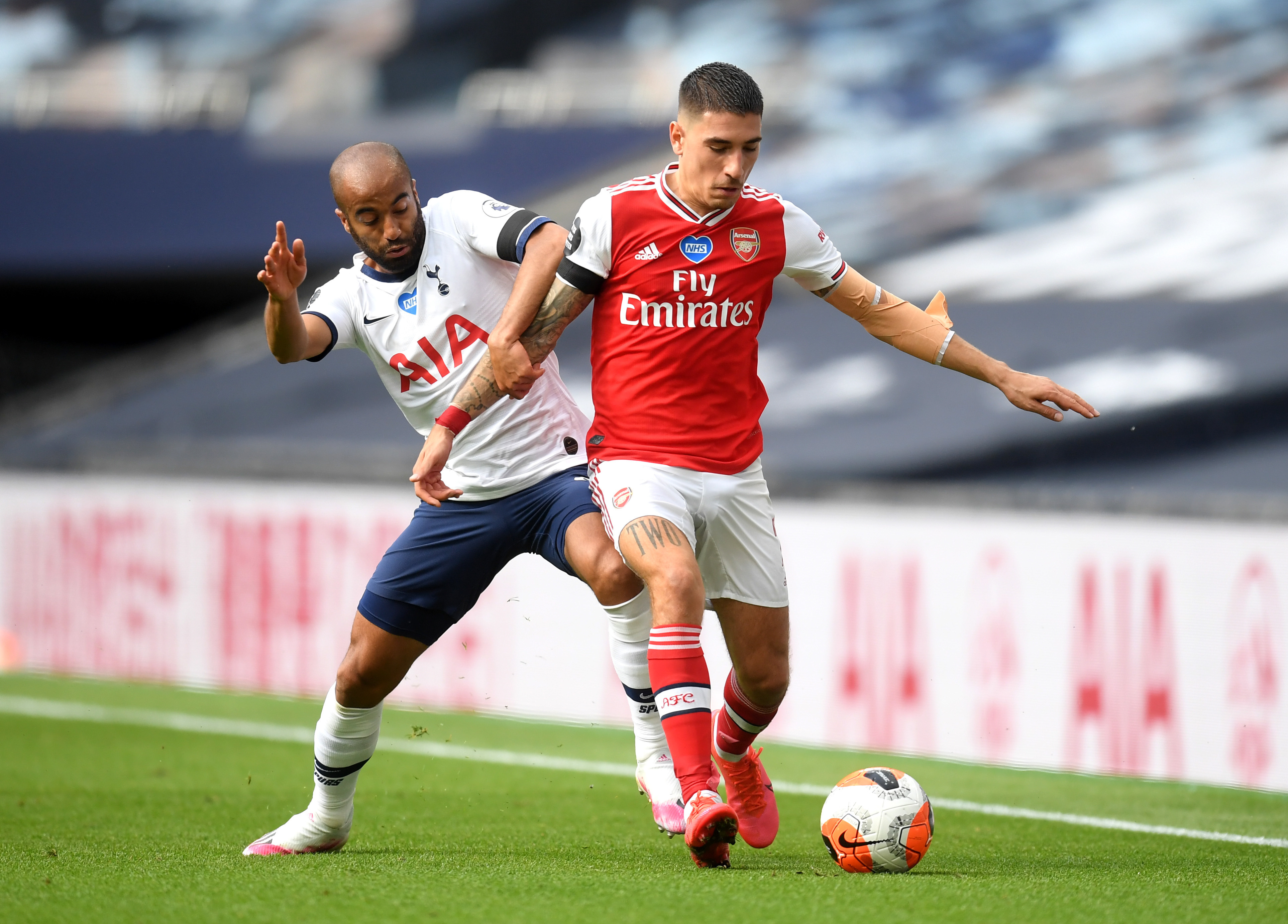 Eddie Nketiah looked fresh this week and may well retain the starting central role – but that will depend on the club’s view of Alexandre Lacazette.

Undoubtedly, the French striker is a sellable asset, but with Gabriel Martinelli out until Christmas, selling him would leave a huge burden on young Nketiah.

Another option is to play Willian out-wide and have Aubameyang start through the middle – but I expect the Brazilian to make his debut off the bench.

It is a toss of a coin, but my feeling is that if Lacazette is to leave it will be later in the window when the squad position is clearer – he's therefore likely to start at Wembley.

08/29/2020 Sport Comments Off on How Arsenal could line vs Liverpool up with Willian on bench, Willock able to shine and Bellerin in despite PSG rumours
Recent Posts