ENGLAND face Romania on Sunday night in their final warm-up game ahead of Euro 2020.

The Three Lions host the Romanians at Middlesbrough's Riverside stadium and Gareth Southgate is set to play a strong team before England's curtain raiser against Croatia on Sunday June 13. 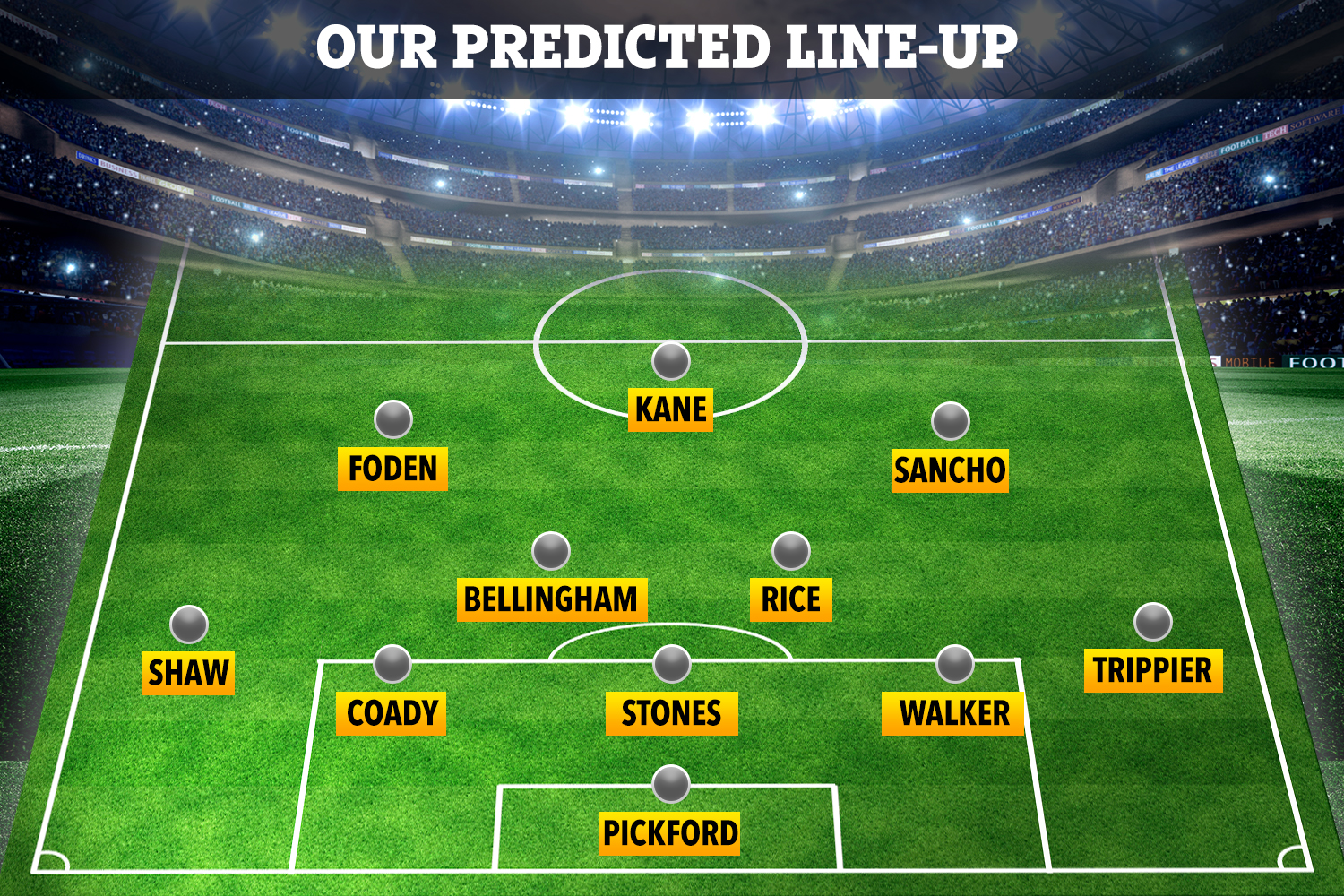 Trent Alexander-Arnold has been forced to withdraw from the tournament with a thigh injury picked up against Austria on Wednesday.

Jordan Henderson and Harry Maguire are also out injured but both hope to be back at some stage during the Euros.

Liverpool skipper Henderson was expected to feature in the 1-0 win at the Riverside against the Austrians but he had a setback in his recovery from the groin injury picked up in February which saw him miss out.

And Maguire's ankle ligament injury is still keeping him out of action.

Players from Manchester United, Chelsea and Manchester City – who were all involved in the European finals – have now joined up with the Three Lions squad.

But Marcus Rashford is unlikely to feature against Romania and Leeds ace Kalvin Phillips is also a doubt.

With Southgate expected to play his favoured 5-2-3 system, the two will play in deeper roles with Kieran Trippier and Luke Shaw bombing on from the wing-back positions. 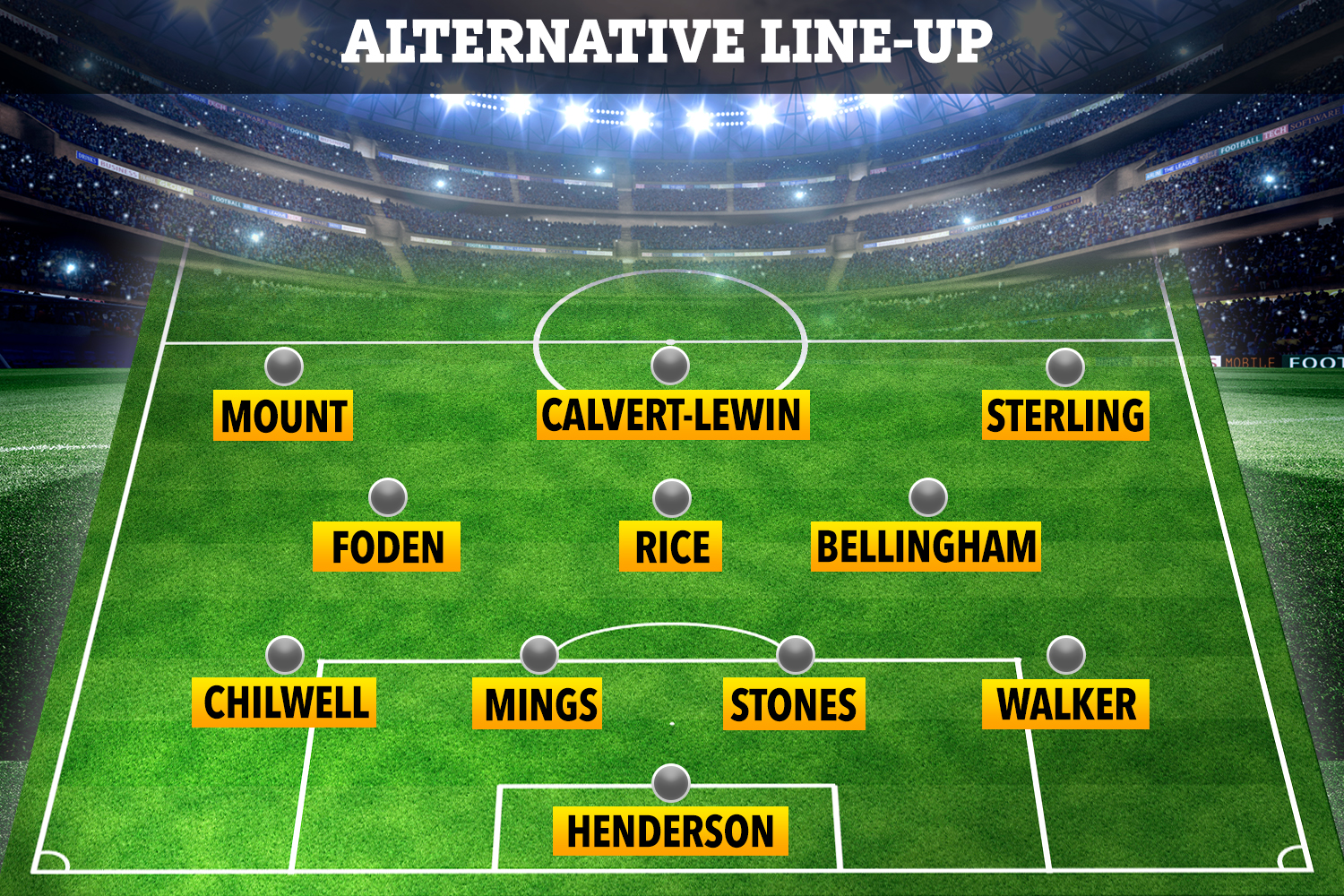 Kyle Walker, John Stones and Conor Coady will likely start in the centre-back roles in front of Jordan Pickford in goal.

And if Southgate goes full strength up front, fans can expect to see Phil Foden and Jadon Sancho playing either side of Harry Kane.

There is a chance Southgate will shake it up and play four at the back with Tyrone Mings and Coady vying for the last centre-back spot alongside City ace Stones.

Walker would likely slot out to right-back in such a system with Ben Chilwell potentially in with a shot of edging ahead of Luke Shaw.

Raheem Sterling is also a Southgate favourite and could get some game time on the right with Champions League winner Mason Mount slotting in on the other side.

If Southgate wants to rest superstar Kane, Dominic Calvert-Lewin could start up front after his supersonic leap after he came off the bench against Austria.