TONY Smith hopes his Hull KR players can put their TV lessons into practice on the pitch once they finally get going again.

For seeing the NRL on the box has not been a chance to slouch on the sofa, it has been a live classroom. 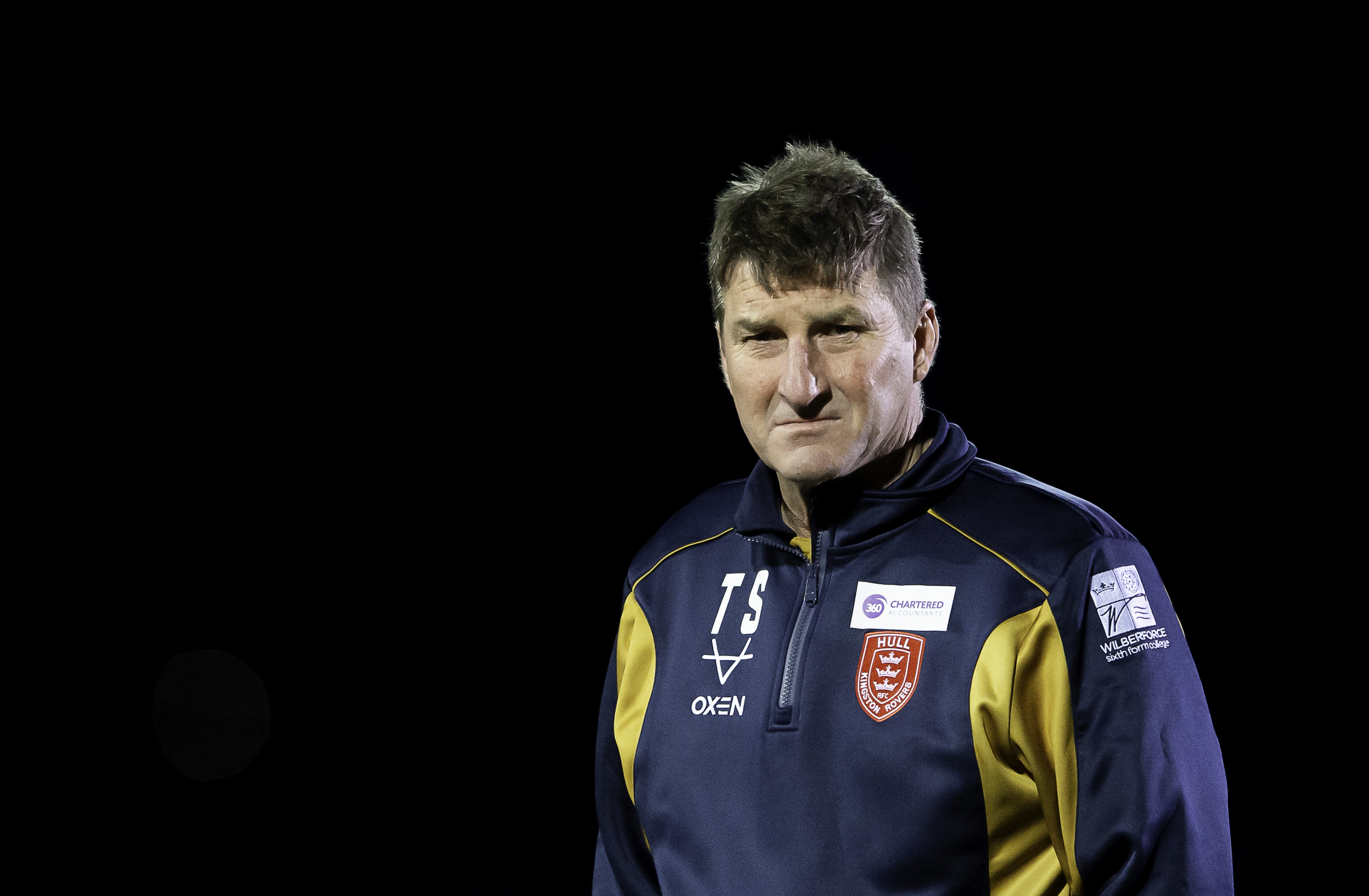 He also feels getting rid of promotion and relegation means players can try out things they have picked up without pressure.

The former England boss admits there were times when he, like many others, struggled during lockdown and having the best of the southern hemisphere come back was a ‘saviour.’

But he has told his stars to not just sit there blankly – watch, observe and spot things they do down under and try and bring them into their game.

“Having the NRL back was a saviour for many of us,” said Smith. “It started getting the rugby league juices flowing again.

“But we used it for a couple of little projects for the players to look at and consider what similar players – whether it be age or position – and look at different attributes of different ones. 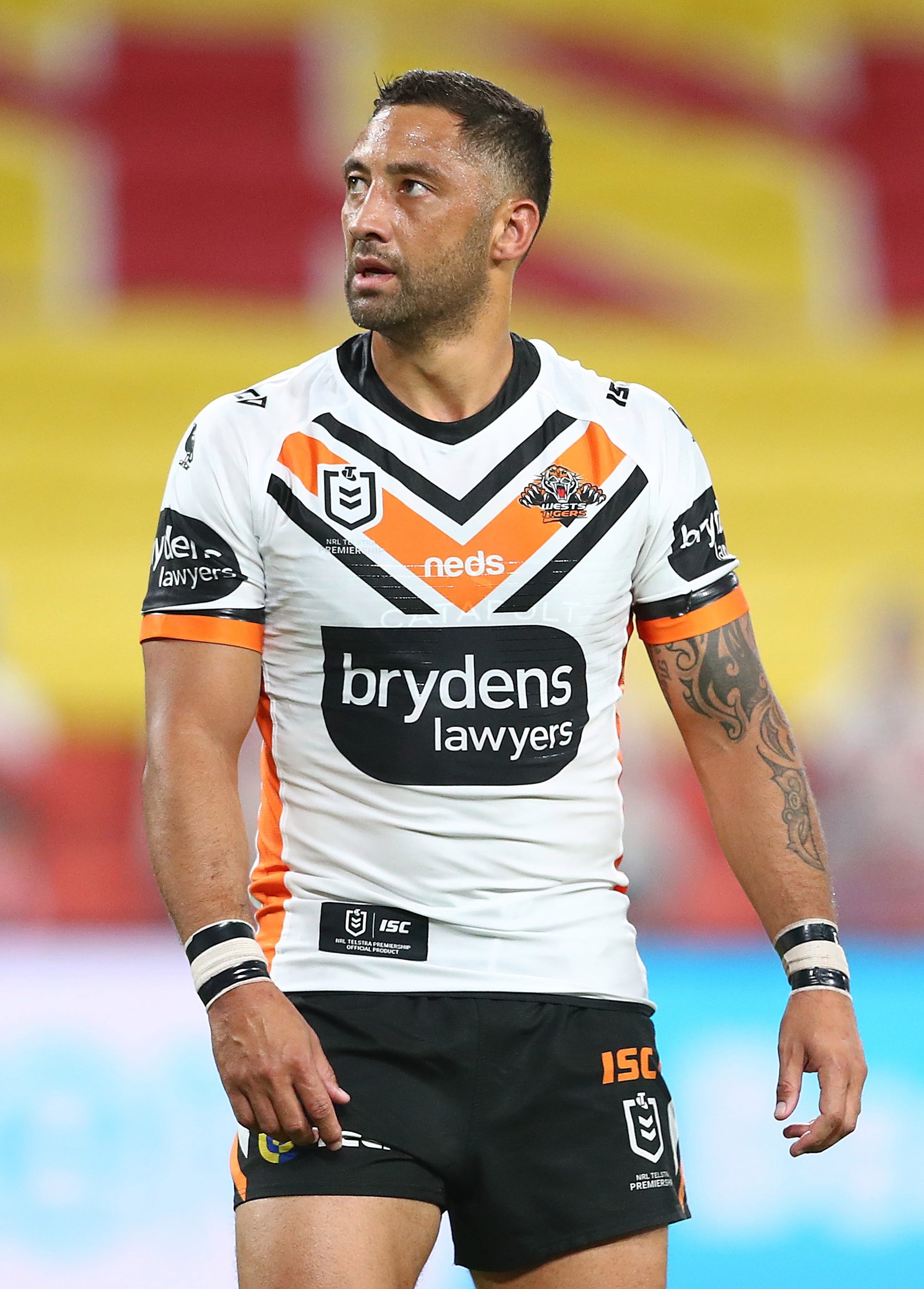 “I’m hoping that rubs off and I’ve already seen a few signs they are taking things into our game – normally we’re three or four years behind them.

“Some of our players are adding aspects to their game. Will they make one or two errors? Absolutely, but that’s how they learn.

“Also, not having promotion and relegation can help as it can help teams play more rugby league – play to win rather than play to not lose.

“Teams can take a bit more risk and try to win games. Promotion and relegation causes an attitude in some of trying not to lose.

“Hopefully, we’ll see some of the best rugby league towards the back of this year now.” 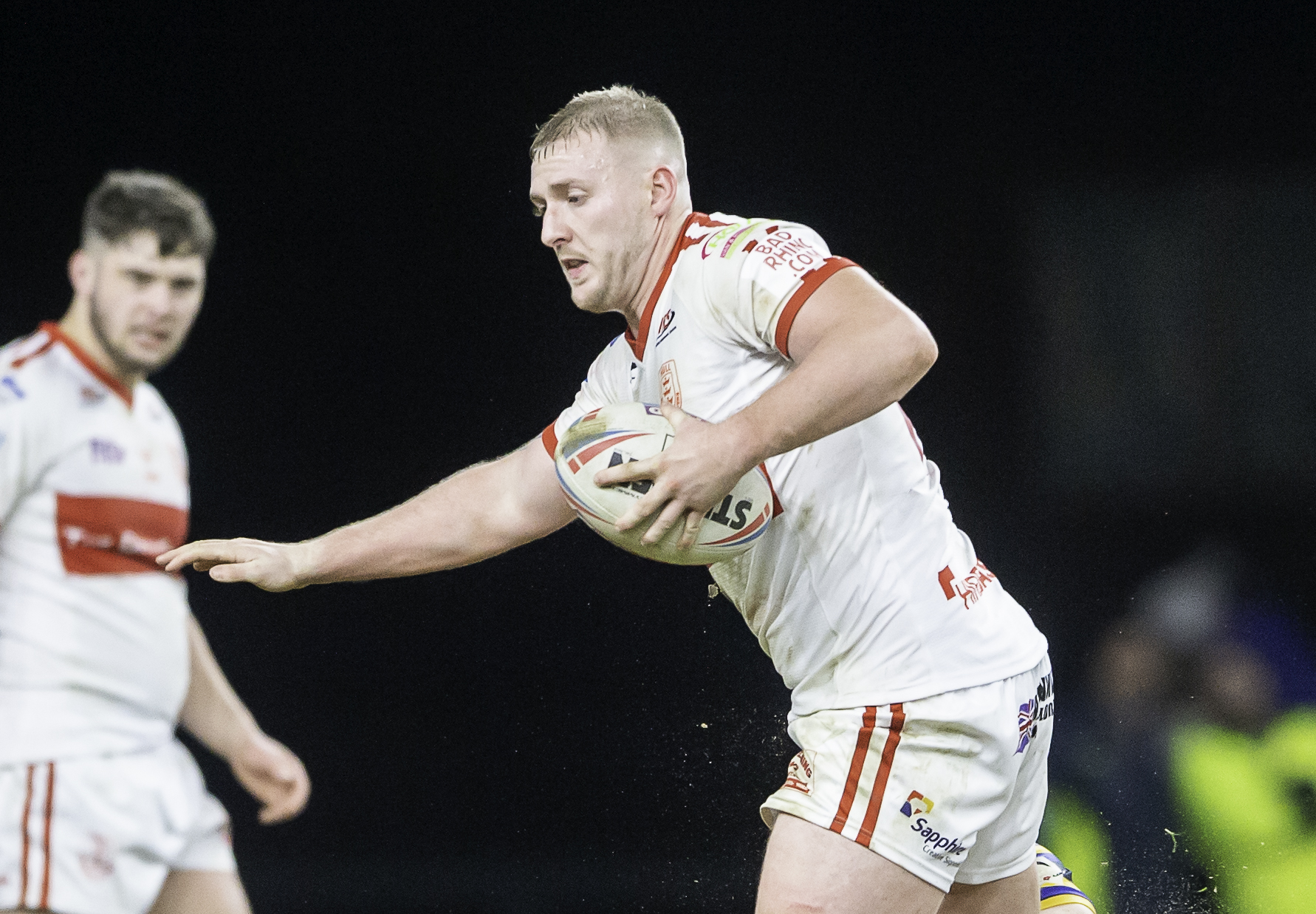 Smith and Hull KR should have got Super League restarted by facing Toronto Wolfpack on Sunday.

But the boss is not overly disheartened at having to wait six days to take on Warrington on Saturday after the Canadian side’s withdrawal.

He added: “There’s a disappointment because the boys were really excited about playing again but from a coaching and welfare aspect, another week of preparation is fantastic.”

While Smith’s side may show a different side to their game on the field, he has reconnected with one from his childhood off it during lockdown.

For he had just moved to a house in Hull and used his time to get his vegetable patches going. 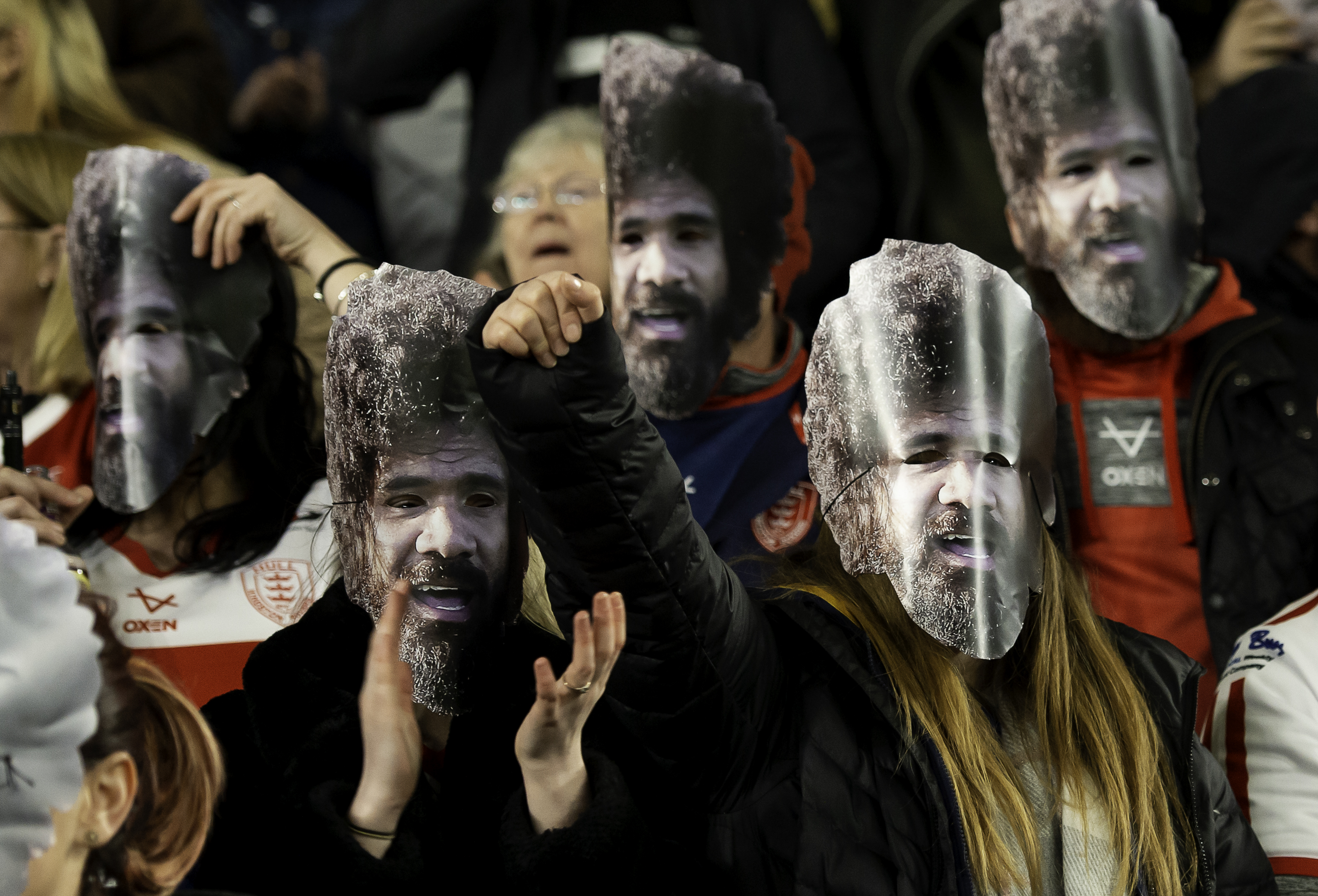 “It’s taken me back to growing up on a dairy farm in Australia and we always had an extensive veg patch,” he recalled.

“I wish I’d listened to my dad more as I’d forgotten half the things he’d told me. When I had time away from the game, I grew one. Now we’ve just moved I’ve got some going again.

“We’ve got potatoes, courgettes, peas, beans, radishes and so many lettuces.

“But as we’ve moved, we’ve had to give up our chickens. My wife and I were talking the other day and we actually miss them!”

08/05/2020 Sport Comments Off on Hull KR boss Tony Smith hopes his players learn lessons from the NRL
Recent Posts
We and our partners use cookies on this site to improve our service, perform analytics, personalize advertising, measure advertising performance, and remember website preferences.Ok