HUMBLE Edinson Cavani spent his time eating with Paris Saint-Germain staff and cleaning ladies during his time in France.

The 33-year-old joined Manchester United on a free transfer in the summer after netting 200 goals in 301 appearances for the Ligue 1 champions. 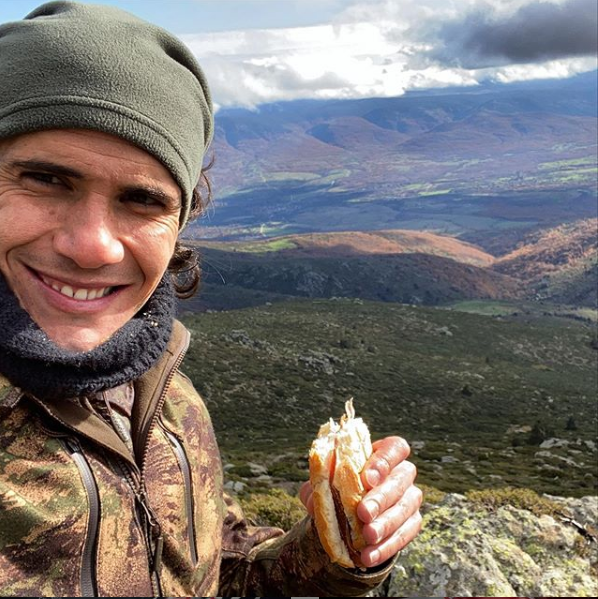 But it is claimed on his departure that he refused gifts from the PSG shop insisting he would rather pay for it.

And despite playing alongside fellow superstars Neymar and Kylian Mbappe, the striker always remembered to stay modest.

In his autobiography 'El Matador', it was written: "I often went to eat with the club employees, instead of being with their companions, the 'stars'. I always talked to the cleaning ladies."

Cavani, who earned around £350,000-a-week in Paris, is from Salto in Uruguay and comes from a family of farmers.

Despite all the fame and success in his career, he has always remembered his roots.

During the pandemic after Ligue 1 was cancelled, Cavani headed back home where he helped out on a farm.

A video doing the rounds online showed him confidently shaving the wool from a sheep and it's clear that it isn't his first rodeo. 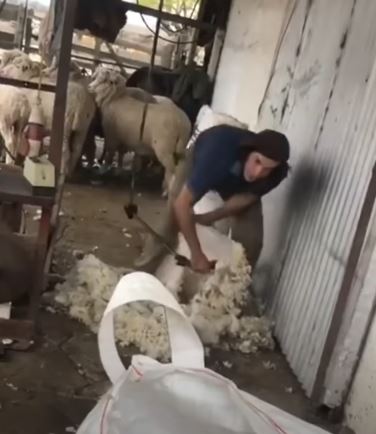 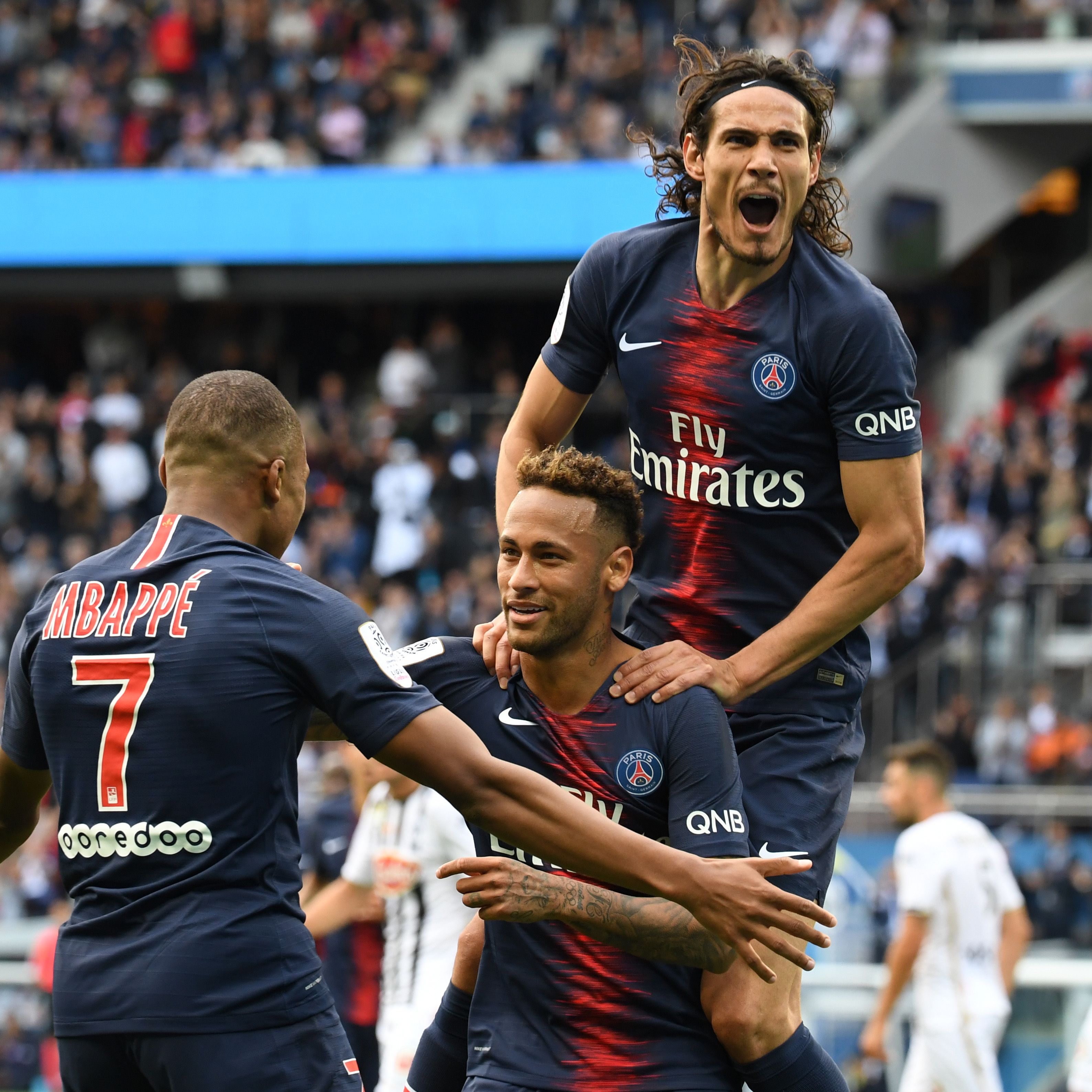 And it doesn't come as a surprise after when asked what he would do if he wasn't a footballer.

It was also claimed how he took a six hour regional bus back instead of arranging private transport.

11/15/2020 Sport Comments Off on Humble Man Utd star Cavani ate with cleaning ladies and staff at PSG training ground and never accepts freebies
Recent Posts
We and our partners use cookies on this site to improve our service, perform analytics, personalize advertising, measure advertising performance, and remember website preferences.Ok