WOJCIECH SZCZESNY has fired a warning shot at cocky Juventus team-mates as the Serie A giants battle for a top-four spot.

The Poland international kept a clean sheet as Juve ran out 2-0 winners over relegation-threatened Cagliari. 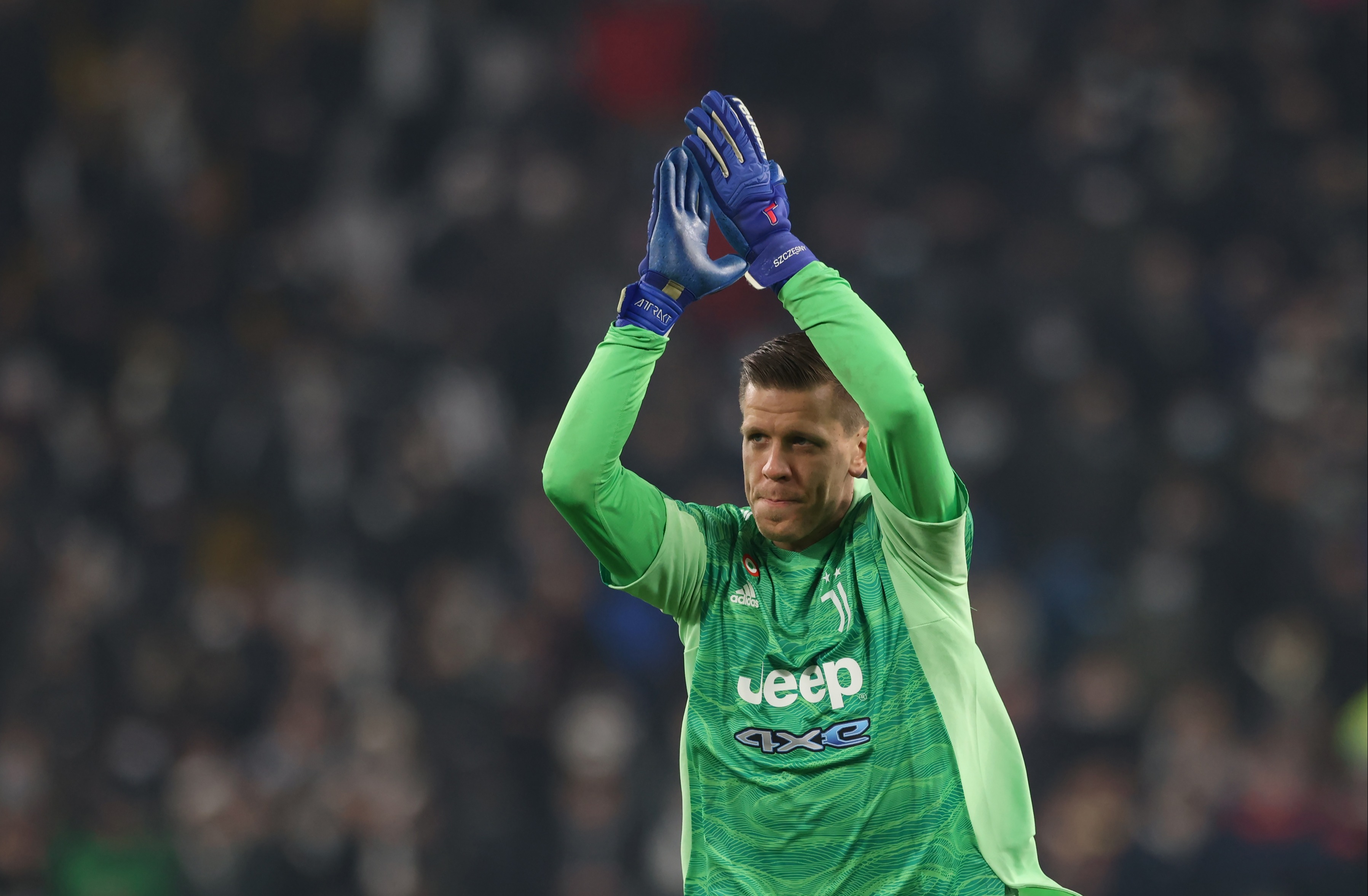 But the 31-year-old was unimpressed by a lack of effort after his side went 1-0 up in Turin.

He told broadcaster DAZN: “We worked hard, but I think there's a lot we need to improve still, both in defence and upfront.

“Sometimes at 1-0 we relax and sit a bit too deep, but that's not good in the long run, we play arrogantly in those situations and I don't like it.

“It happened many times, including in Venezia when we conceded.

“We sit too deep in the second half, we can't keep lowering the level of intensity for 10-15 minutes every time.

“It went alright today, but we dropped two points against Venezia, so we can't keep doing that.'

Juve are clinging on to hopes of qualifying for next season’s Champions League.

Foden & Grealish deemed 'unfit' by furious Guardiola after night out

The 36-time Italian champions currently lie fifth – four points off Atalanta above them.

They were last crowned champs in the 2019-20 season but have since struggled and could only finish fourth last term.

Talisman Cristiano Ronaldo departed for Manchester United over the summer and they sacked legend Andrea Pirlo as manager.

Former boss Massimiliano Allegri is now back at the helm as the Italian sets about a rebuild.