The summer of 2019 could go down as the riskiest offseason in NBA history.

A unique set of circumstances, including a loaded free-agent class, a surplus of cap space across the league, and a suddenly evolving hierarchy set the stage for a busy summer. What unfolded next was a hectic scramble that saw many teams go all-in to acquire star players.

Read more:NBA free agency has exploded. Here are the biggest signings so far and the best remaining players.

Unlike some blockbuster moves in previous years, several teams put a lot on the line to add stars to their team. The results of some of these deals could have ramifications down the line.

The race began before the draft even took place as the Los Angeles Lakers gave up a historic haul to land Anthony Davis. They traded three young players in Lonzo Ball, Brandon Ingram, and Josh Hart, plus three first-round picks and a pick swap with the New Orleans Pelicans. 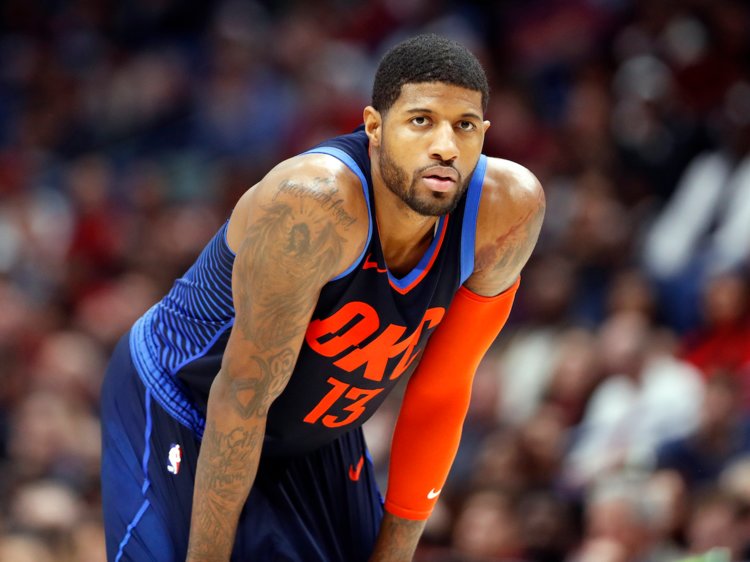 Read more: The Clippers reportedly decided to make the biggest trade for a superstar in NBA history because they feared the Lakers forming a Big 3 with Kawhi Leonard

Both teams essentially mortgaged their futures for the present.

Other teams didn’t wager so much, but still gave up assets to land stars.

The Miami Heat traded a first-round pick, Josh Richardson, and Hassan Whiteside in a four-team deal to land Jimmy Butler. They are now reportedly weighing a trade for Chris Paul.

The Golden State Warriors managed to complete a sign-and-trade with the Brooklyn Nets for Kevin Durant, acquiring D’Angelo Russell in return. Doing so cost them respected veteran forward Andre Iguodala and two first-round picks. There is speculation that Russell will eventually be used in a trade to acquire more pieces. In the meantime, he is an All-Star guard to pair with Stephen Curry.

Even the Nets paid a price to acquire Durant and Kyrie Irving. They had to trade a first-round pick to dump Allen Crabbe to open up the necessary cap space to sign two stars this summer.

That move won’t cost them future assets, but adding Irving and Durant represents a risk. The former left two teams with bad tastes in their mouths and has a history of knee injuries, and the latter will be 32 when he returns from a torn Achilles tendon. They gave up the least of any team to add two stars, but there is a chance that things don’t go according to plan.

Compare these moves with summers past, where the most significant deals often carried little risk. The Warriors landed Kevin Durant in 2016, and it only cost them Andrew Bogut and Harrison Barnes. The Lakers signed LeBron James into cap space.

The Raptors’ trade for Leonard cost them DeMar DeRozan, Jakob Poeltl, and the 29th pick in the draft (Keldon Johnson). The worst-case scenario was Leonard leaving after one year — which he did — but, it carried no long-term repercussions.

Only two of those four moves were “risks,” but none of them carried any downside. It could be argued that the blockbuster moves of this summer carry a considerable downside.

Why are teams going all-in? 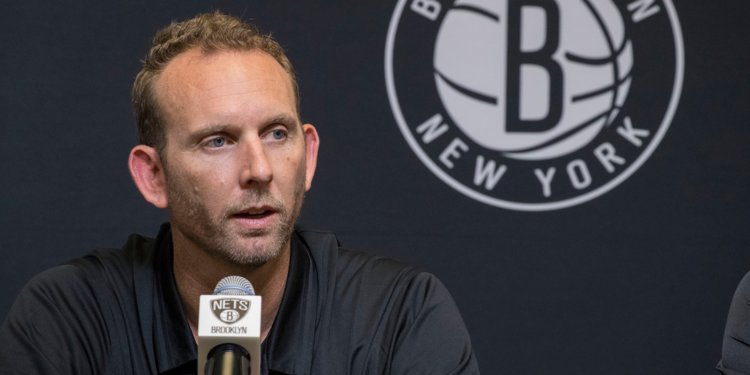 The Brooklyn Nets are only just rebounding from their infamous trade with the Celtics.Mary Altaffer/AP

An obvious reason for teams chasing stars now is that the Golden State Warriors’ run appears to be over. Losing Durant appears to have opened a championship window that seemed closed for the last four years (though it hasn’t stopped teams from acquiring talent to compete).

But there is a larger question about how teams now value first-round picks, superstars, and the opportunity to win now and worry later about the future.

For years, the infamous Nets-Celtics trade loomed over NBA transactions: give up too many future assets for superstars, and it could doom a team. The Nets were stuck in limbo without any first-round picks after the trade for Paul Pierce and Kevin Garnett did not pay off.

This summer, teams seemed to reconsider that cost.

The Athletic’s Ethan Strauss reported that the value of first-round picks might be declining, in part, because drafting a player is no longer the commitment it once was.

A “team staffer” told Strauss: “I think teams are starting to get the idea that it’s not a 15-year commitment. That’s why you’re seeing these picks get tossed around.”

Numerous reports this offseason have noted that NBA teams are concerned about players increasingly deciding their futures while under contract. In the past two seasons, players like Kawhi Leonard, Jimmy Butler, Anthony Davis, and Paul George have all requested trades. Davis’ request came with a year and a half left on his contract. George asked for a trade, at Leonard’s request, with two years remaining on his deal.

The Ringer’s Kevin O’Connor wrote: “Draft picks will always have value, but they pale in comparison to the possibility that cap space can provide. The volume of All-Star talent on the move is forcing team executives to change the way they are approaching team building.”

However, teams could argue draft picks are more important than ever because they offer several years of team control in an era of shorter contracts and “pre-agency.” 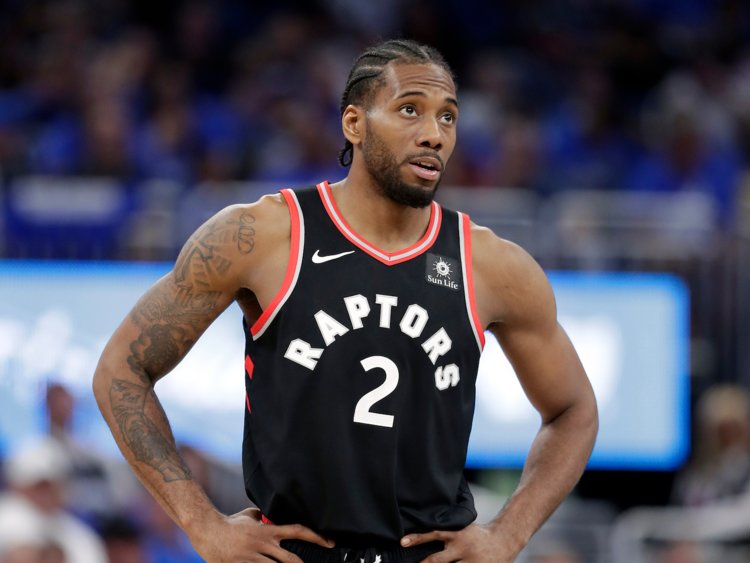 Kawhi Leonard.John Raoux/APA league source told Business Insider in the summer of 2018 thatteams could become “emboldened” to trade for superstars approaching free agency. One positive season, as the Thunder had with George, could sell a superstar on re-signing. It could result in a championship, as it did with Leonard, even though he left after one season.

Again, those deals came at lesser costs than some of the mega-deals we saw this summer.

With star players on the move so often, teams may feel that they can rebound quicker. The Clippers, for example, could trade George or Leonard to recoup some of those draft picks if they were worried George or Leonard would leave in free agency. Teams could open up cap space for the next batch of stars to hit free agency. They could take on draft picks in future trades to absorb bad contracts.

The coming years will mold the calculi on the decisions of this massive summer. If the Lakers and Clippers both immediately contend and can keep their teams together for multiple seasons, the trades will seem like no-brainers.

Teams will take notice if, in the next two years, the Clippers and Lakers are both scrambling for help. They’ll become the new Nets.

In an era of the NBA where the basketball world is always looking for the next star players to become available, the events of this summer could define what transpires in the coming years.

07/17/2019 Sport Comments Off on In the wildest summer in NBA history, teams went all-in on superstars like never before and took league-altering risks
Recent Posts