A TEENAGER met officials of a Premier League club this season over the offer of a new contract.

The player’s father was happy for his son to put pen to paper — just as long as they inserted a clause guaranteeing he played a certain number of minutes in each first-team match. 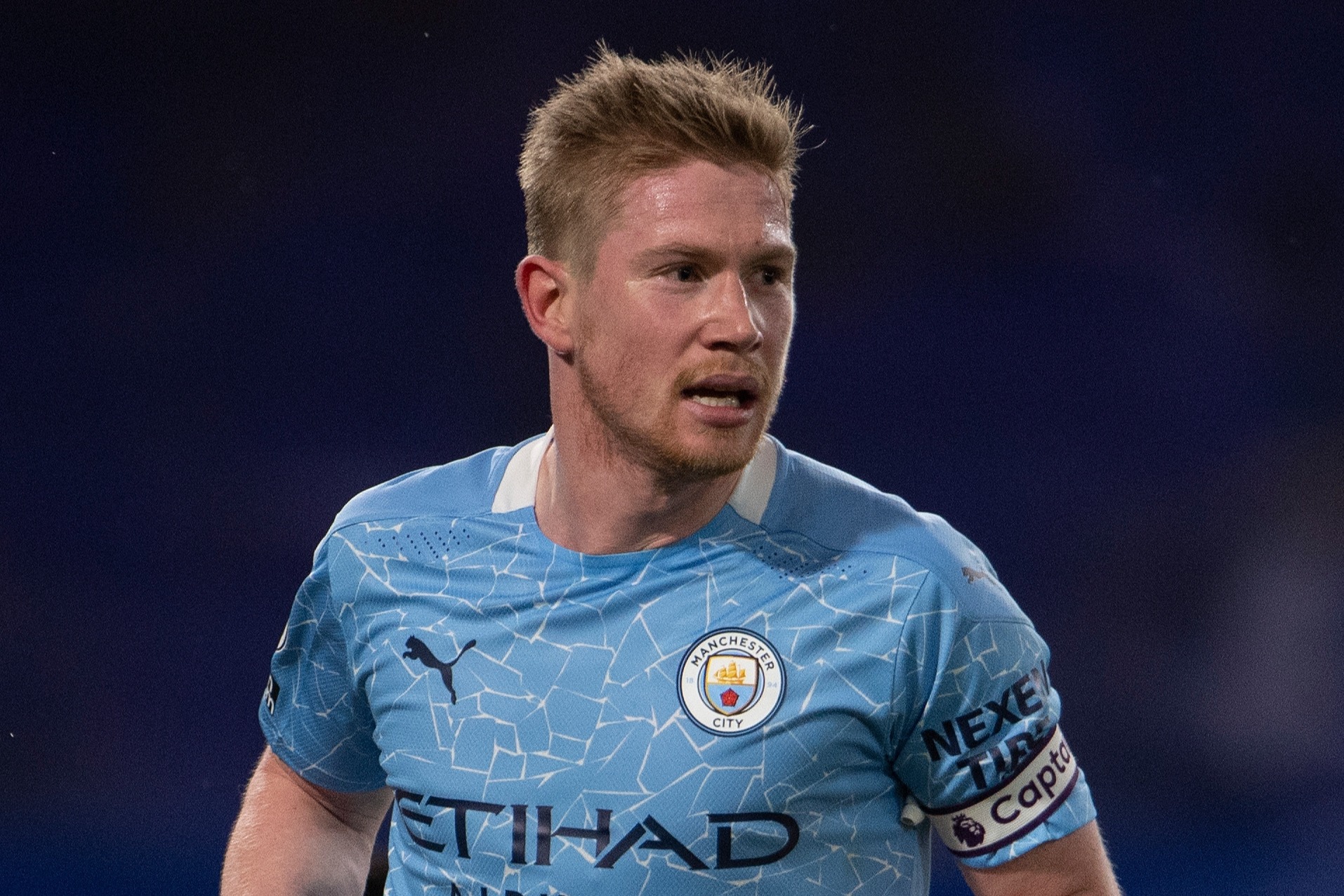 You will not be surprised to learn that stunned club chiefs refused the ludicrous demand.

Welcome to the weird and wacky world of football which, behind the scenes, is more chaotic than it has ever been.

Many clubs — and fans — will not be sorry to see the potential demise of some agents.

But equally, the new normal is proving to be even crazier.

I’m told that it’s not unheard of for parents to demand a new house for themselves if their 16-year-old makes the first team.

At the top of the game, football is changing beyond all recognition.

An increasing number of Prem stars are employing their brothers in advisory or managerial roles.

Mason Greenwood is being represented by his father.

Raheem Sterling has parted with his long-time agent and his affairs are now being handled by lawyers.

His City team-mate Kevin De Bruyne has brought in a lawyer to assist in new contract negotiations.

For intelligent men, such as Sterling and De Bruyne, this could work out without too many problems but for other players it could be a risk.

But going alone with expert advice has its pitfalls. Despite the criticism they attract, agents do have contacts at other clubs if a player needs to find another team. 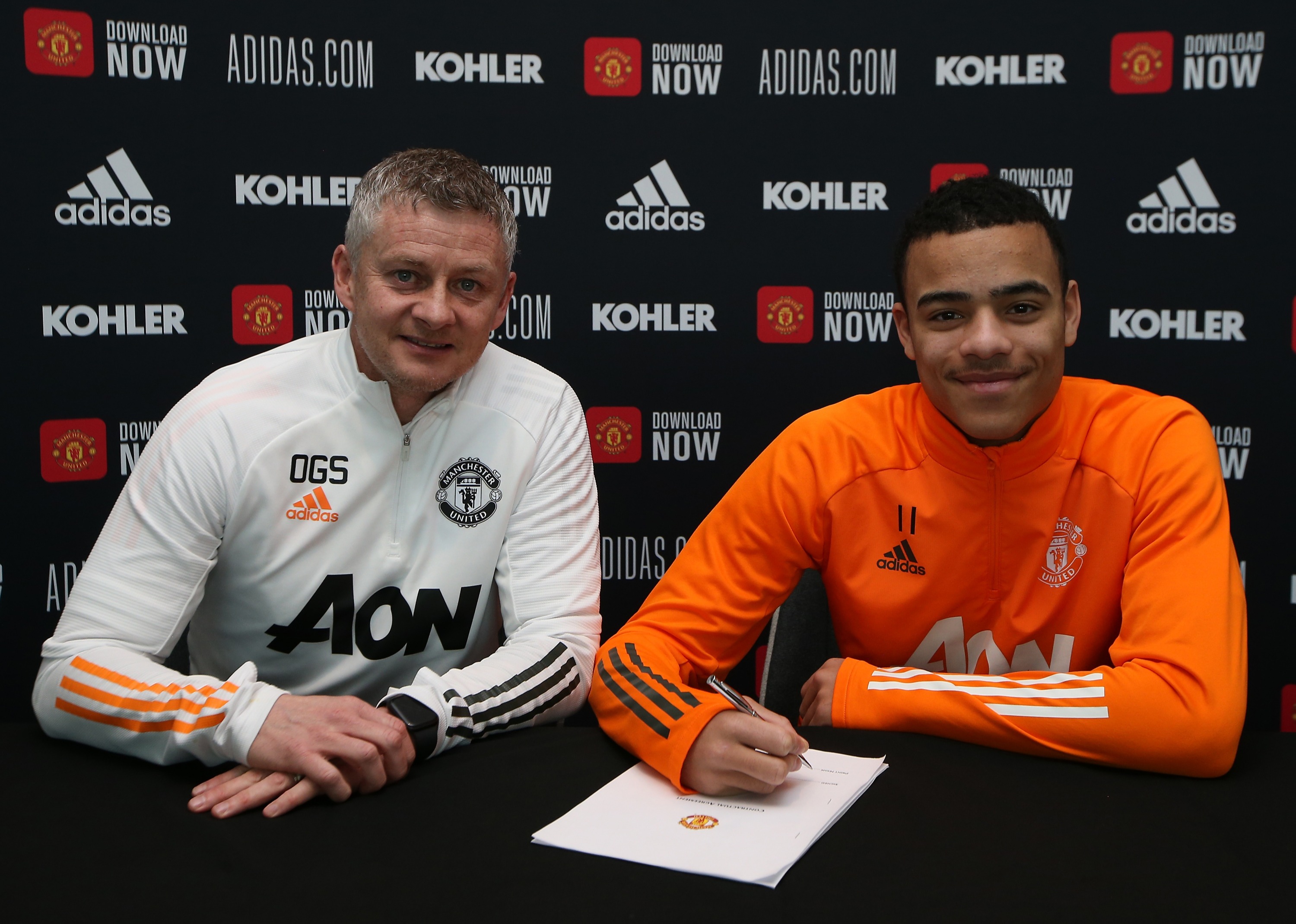 Matty Cash in talks with Atletico Madrid, who see him as Trippier replacement

Equally, some dodgy agents have taken advantage and given players poor advice and moved them to an unsuitable club.

Somewhere, there is a middle ground.

The best solution is for a young player to be helped by a family member while also working with an agent.

At the moment, the situation will get worse before it improves.