PORTUGAL travel to Ireland for their World Cup 2022 qualifying clash in Dublin TONIGHT.

Cristiano Ronaldo & Co are aiming to reclaim top spot in Group A ahead of Serbia -who are one point above Portugal but have played a game more.

The Irish have already been eliminated from advancing from the group and will not be progressing to the Qatar World Cup next year. 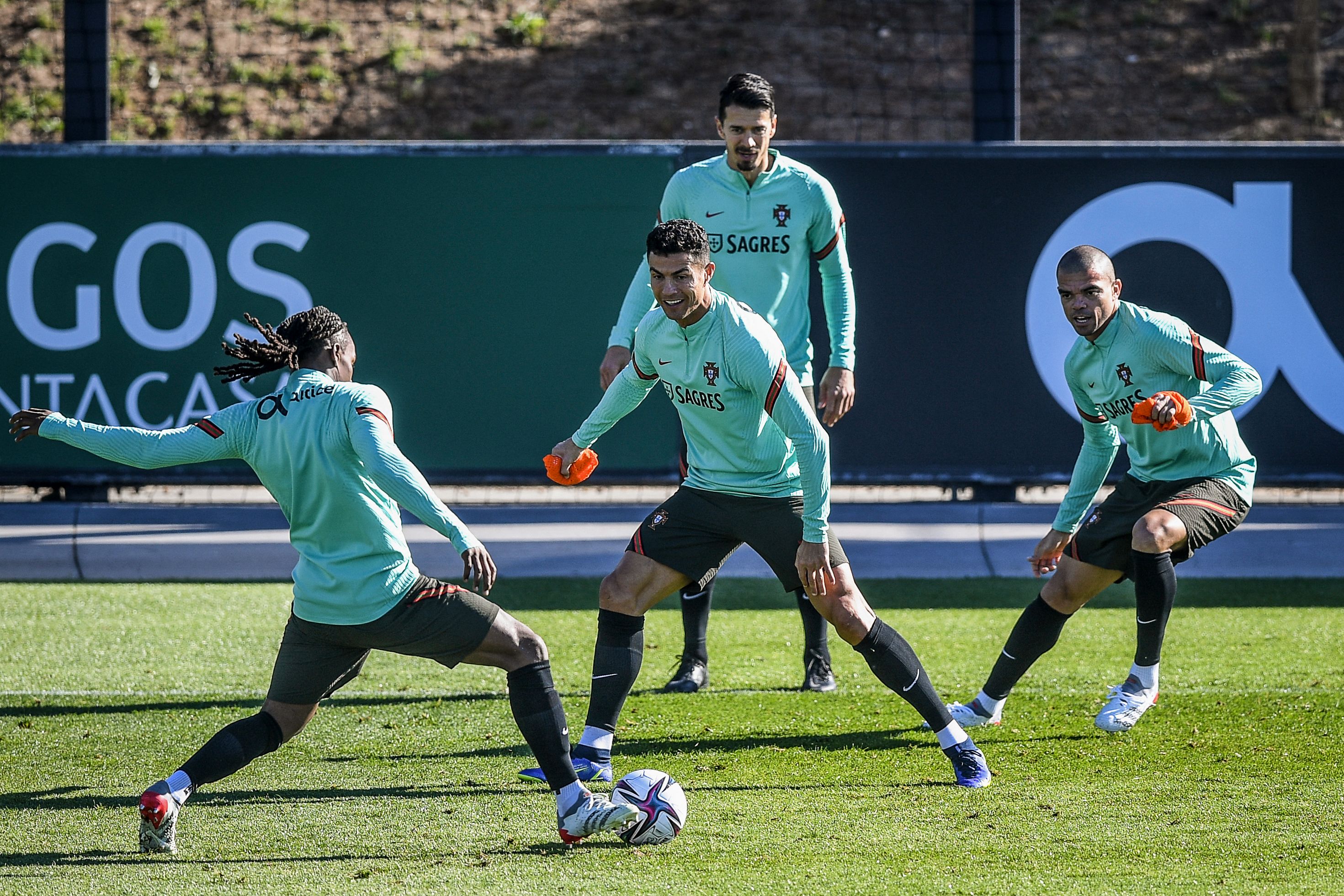 The Irish have already been eliminated from advancing from the group and will not be progressing to the Qatar World Cup next year.

When is Ireland vs Portugal?

What TV channel and live stream is Ireland vs Portugal on?

Ireland vs Portugal will be broadcast live on Sky Sports Main Event & Football.

Sky begin their coverage at 7.30pm.

What is the Ireland vs Portugal team news?

Cristiano Ronaldo is expected to lead the line for Portugal as he aims to extend his record as the top international goalscorer in football history.

Diogo Jota and Bernardo Silva should also feature for the visitors.

Cardiff City striker James Collins has been ruled out for Ireland, with Bristol City's Callum O’Dowda replacing him in the squad.