TOTTENHAM have work to do as they host Pacos de Ferreira in a Europa Conference League play-off round second leg.

Nuno has led the team to a perfect Premier League start with two 1-0 wins out of two, but in Europe it's been a different story. 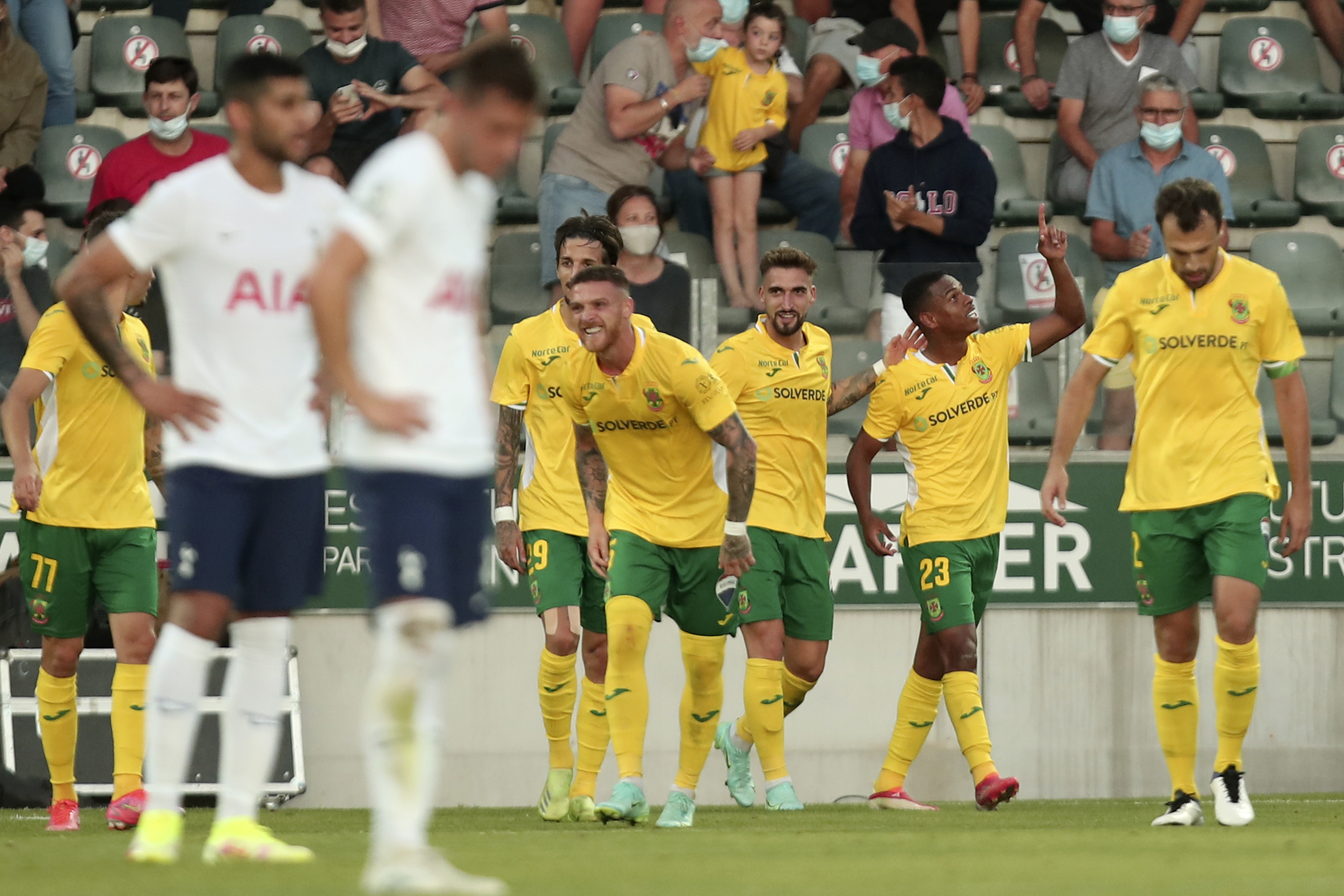 Spurs' youngsters were beaten 1-0 in Portugal last week and the former Wolves boss may look to name a stronger side for the second leg.

What time does Tottenham vs Pacos de Ferreira kick off?

What TV channel is Tottenham vs Pacos de Ferreira on and can I live stream it?

Cristian Romero could feature for Spurs after recovering from a knock sustained in the first leg last week.

"He had problems in the previous leg, so we decided not to take him to Wolves. He trained yesterday, trained today and he's an option for tomorrow."

When asked if he would be fielding a youthful XI like last week, Nuno said: "It is not to do with the result of the first leg, it’s to do with a lot of things we have to understand, [like] the travelling.

"This week is totally different, we are all together, which allows us t make different decisions because it is different circumstances, basically. It is a must-win game. It is the second leg and we have to decide.”

Harry Kane – who confirmed he will be STAYING at Spurs this season – could feature in the tie.

To win in 90 minutes

*Odds from Betfair correct as of Monday, August 23