JURGEN KLOPP watched his Liverpool team shoot themselves in the foot – and then admitted the gap with Manchester City is now massive.

Mohamed Salah missed a first-half penalty before Ademola Lookman struck a second-half winner for Leicester just 178 seconds after he arrived as a substitute. 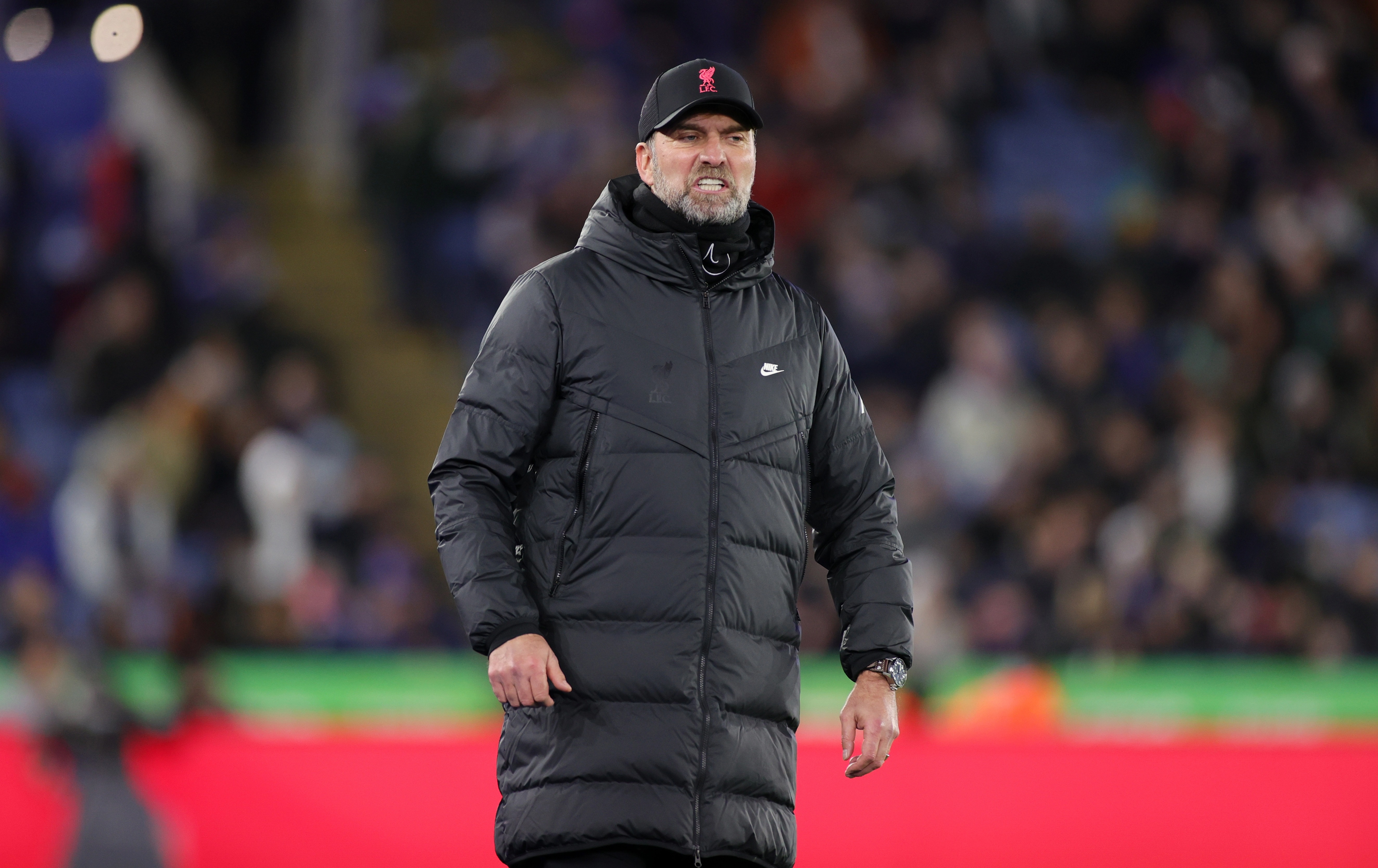 City will go nine points ahead with a win at Brentford tonight and Reds boss Klopp said: “It’s a big gap. We have to learn and we will.

"The first thing is not to do it ever again like this. We lost our rhythm and weren’t calm enough to get it back. That’s our fault.

“We were just not really ourselves. It was well deserved for Leicester. I did not like a lot of what we did and that is not cool.

“It was a very strange game. We were just not good enough. We still had enough chances. What we did with the balls was just not right. We played a really bad game, so it was well deserved for Leicester.

"You could see it coming a little bit. They had one shot on target. They didn’t have plenty of chances. We should have defended better.”

Klopp confirmed that Leicester’s James Maddison made a comment to Salah before his penalty was saved by Kasper Schmeichel.

The German coach said: “Maddison, for sure, was talking to him but everyone tries that but it is not a problem. I do not blame Mo as normally he scores.”

Liverpool defender Virgil van Dijk said: "I think they deserved the win but that was obviously also down to us. I think we were poor in the last third.”

Leicester boss Brendan Rodgers, whose side lost 6-3 at City on Boxing Day, said: "It is so hard to put it into words. The players have put in a heroic performance. 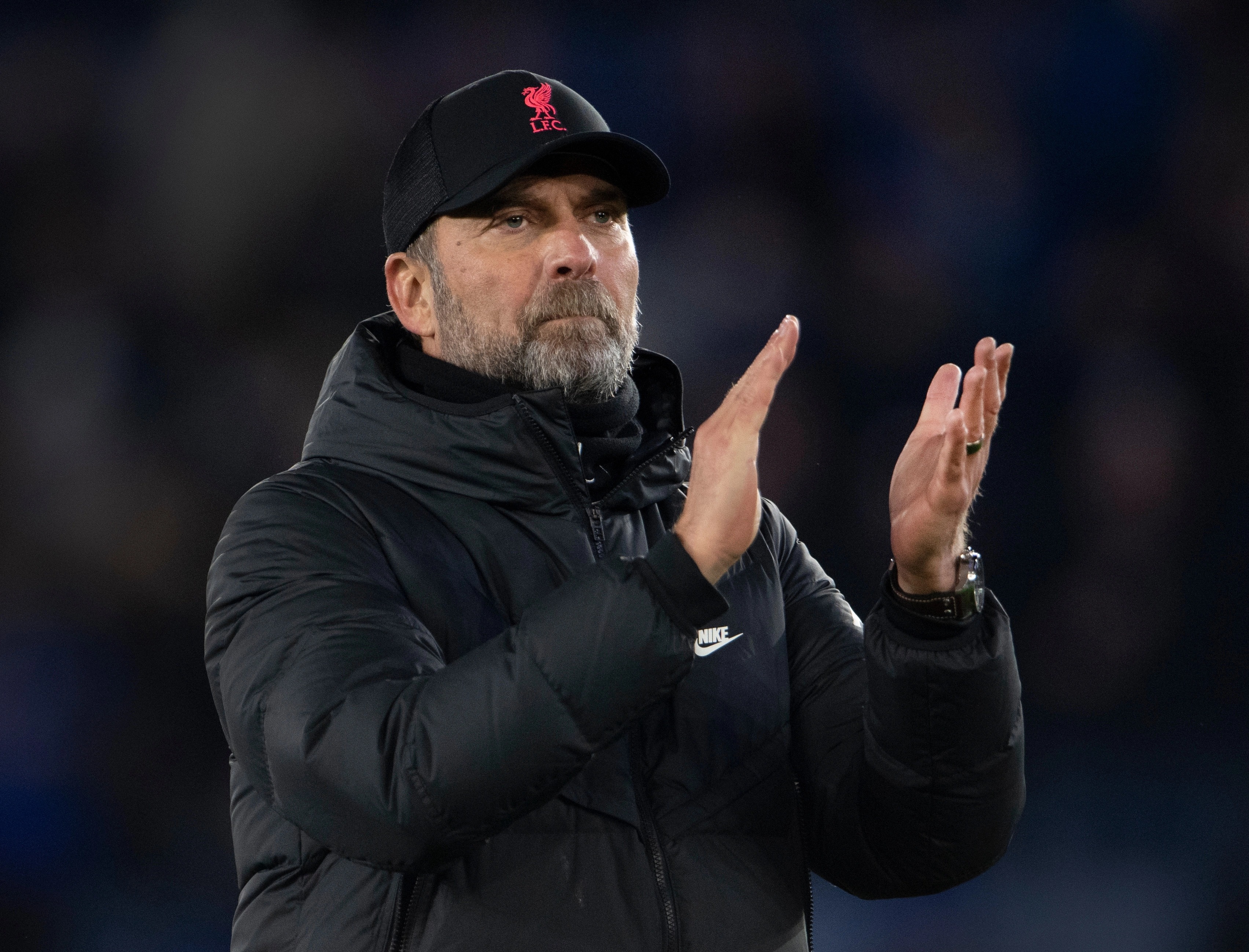 "We played against City two days earlier and here, against arguably the most physical team in the League with their physicality and athleticism, we play like this. The players were amazing.

"An amazing result for us with everything we're going through against one of the best teams in the world.”

Keeper Schmeichel was outstanding for Leicester and Rodgers said: “He’s a top goalkeeper, one of the best in Europe. It's what Kasper is renowned for. When we needed him, he was there.”

Asked whether he had studied Salah’s penalties, the Danish keeper said: “Not at all. I had a feeling and I went with it.”