THE Arc de Triomphe may be getting all the headlines as Enable and Love are set to go to battle.

But amongst the two day meeting there are plenty of other thrillers to get stuck into. Here are some of the British and Irish raiders that may star on the Longchamp undercard. 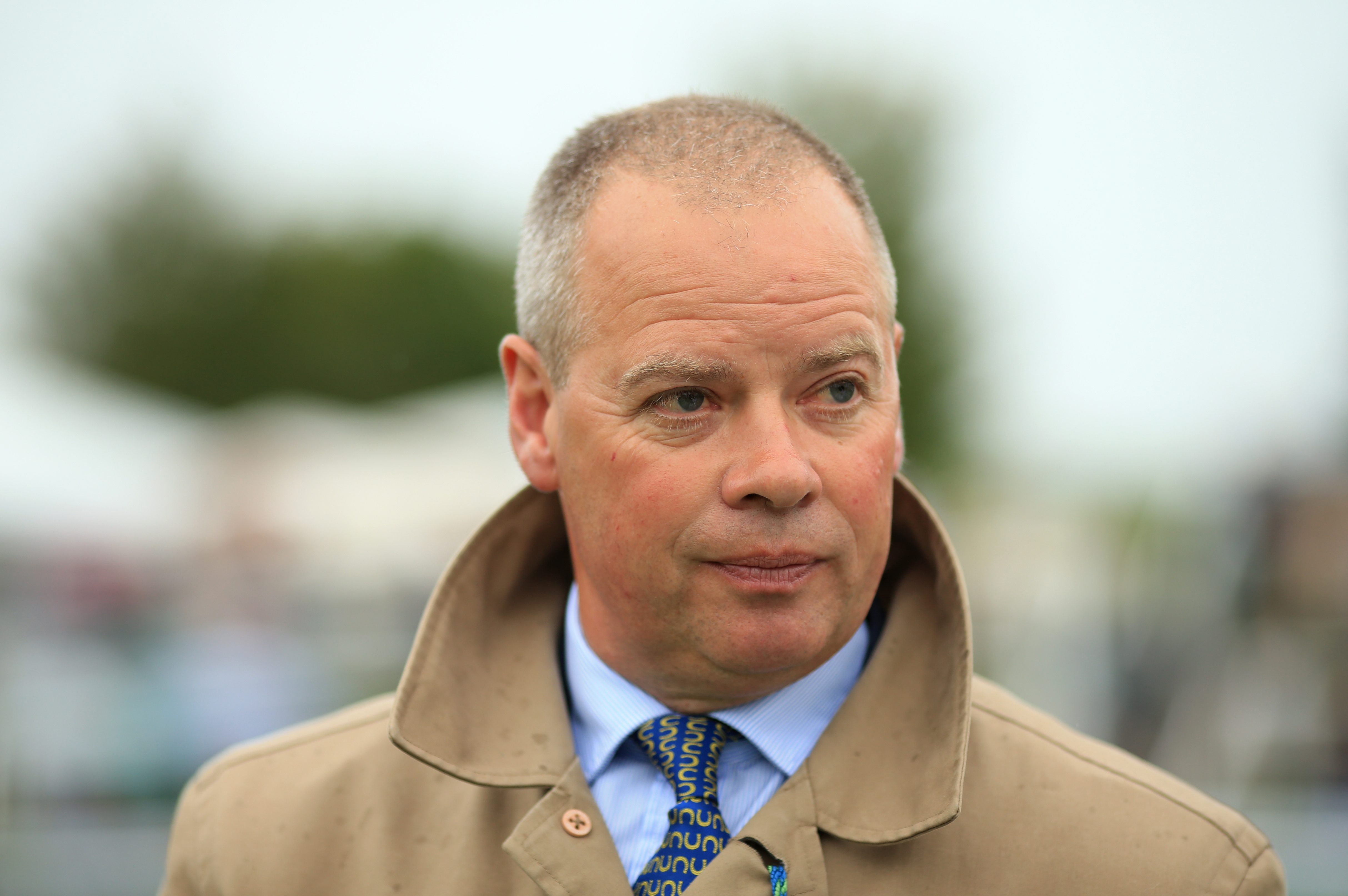 Clive Cox and Adam Kirby have had a stellar season with their juveniles.

Supremacy, Isabella Giles and this chap have all won on the big stage. And the prospect of soft ground has temped the Lambourn team to send their Coventry Stakes winner across the Channel for this Group 1.

An extra furlong has always been on the agenda and his second in the Prix Morny last time out was a rock-solid effort. There's no doubt he'll improve again and he's not been over-tried this season.

Richard Fahey's Rhythm Master is still in the mix and Aidan O'Brien will likely have a runner or two with Battleground and St Mark's Basilica two of his likelier types.

Several other fillies and mares from the Clarehaven Stables tend to hog the limelight, but this girl would get plenty more accolades if she hailed from a different string.

She has won six of her last nine starts, with five of those coming in Group 2s. All she needs now is to tick that Group 1 off the list.

Enbihaar was sent off the 21-10 favourite for this race last season, but was beaten into a narrow third with her stablemate Anapurna taking the honours.

Surely on Saturday she gets the big one she deserves?

A talking horse for much of the season, the Dante runner-up should have plenty more to offer next season.

But he's had time since his last run at York and should be suited by some give in the ground if connections decide to roll the dice here.

He could face off against the likes of Darain, King Of Comedy and Aspetar in this Group 2, but it's a race the French have a good record in. The last British horse to come out on top was John Gosden's Pipedreamer in 2009.

Trainer Richard Fahey is normally one of the quickest trainers out of the block with his youngsters, but in a season that started later than usual, a patient approach has paid off with the likes of Fev Rover, Rhythm Master and Umm Kulthum.

The Nick-Bradley owned filly has some of the strongest form to her name in her division, but does have the option of the Fillies' Mile at Newmarket on Friday week, too.

A Group 2 winner in France already, soft ground would be of little concern and she might just be Fahey's next star.

The form of her Prix du Calvados win at Deauville has worked out a treat. Keep a close eye on her, whether she makes the trip to France or Newmarket.

It's not been made clear what Siskin's next target may be, but in my book a drop in trip would be highly beneficial for the Irish Guineas winner.

He shaped like the best horse in the Sussex Stakes and this race over seven furlongs should be right up his street.

The Breeders' Cup is another obvious option for the Irish star, but he could still take this in en route to the States.

With Space Blues out of action after suffering a setback, this could be a great opportunity of getting another Group 1 on that CV.