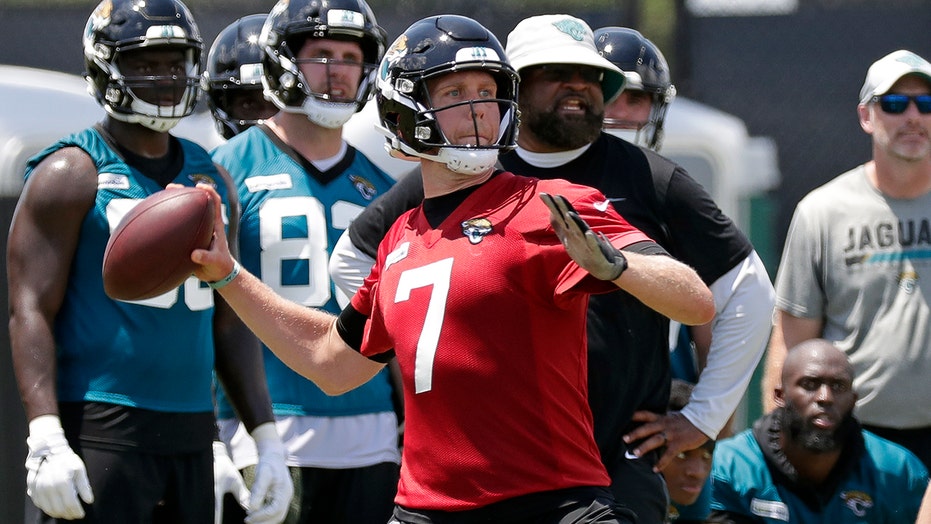 Fox News Flash top headlines for May 28 are here. Check out what’s clicking on Foxnews.com

It wasn’t clear what the “personal reason” for Foles’ absence was or for how long he'll be out. Jaguars coach Doug Marrone said in a statement that “our thoughts and prayers are with Nick and his family.”

“He knows, like anything else, that we’re here for him. The football part, we’ll just figure that out,” Marrone said.

He’s expected to be the Jaguars’ starting quarterback when the season begins. He signed a four-year, $88 million contract with the team in the offseason.

Foles played for the Philadelphia Eagles over the last two seasons and led the team to a Super Bowl victory during the 2017 season.