JADON SANCHO will miss Manchester United's Premier League clash with Nottingham Forest as he continues his physical and mental recovery.

The winger, 22, hasn't featured for the Red Devils since October and was absent from their warm-weather training camp for players not at the World Cup. 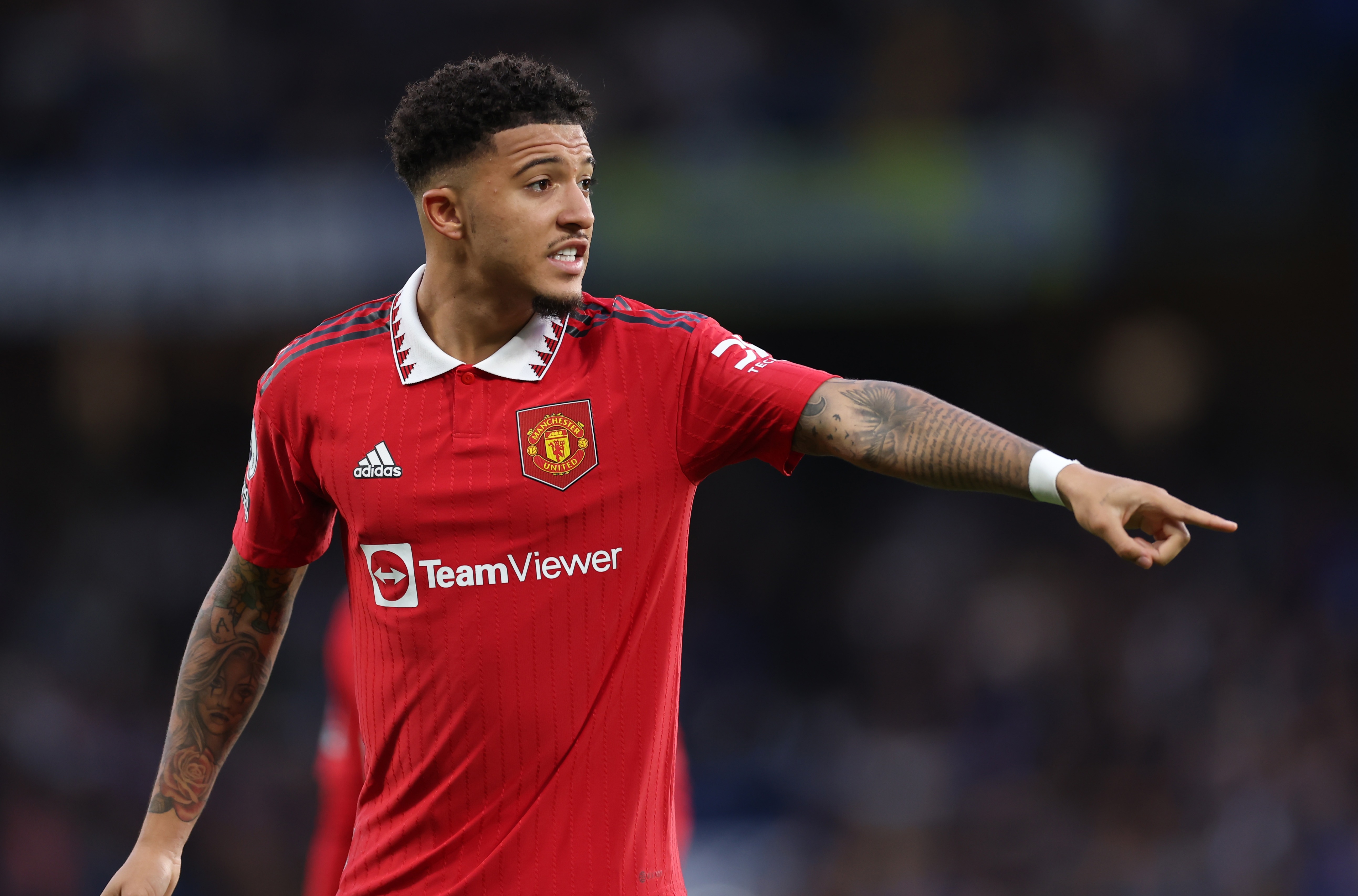 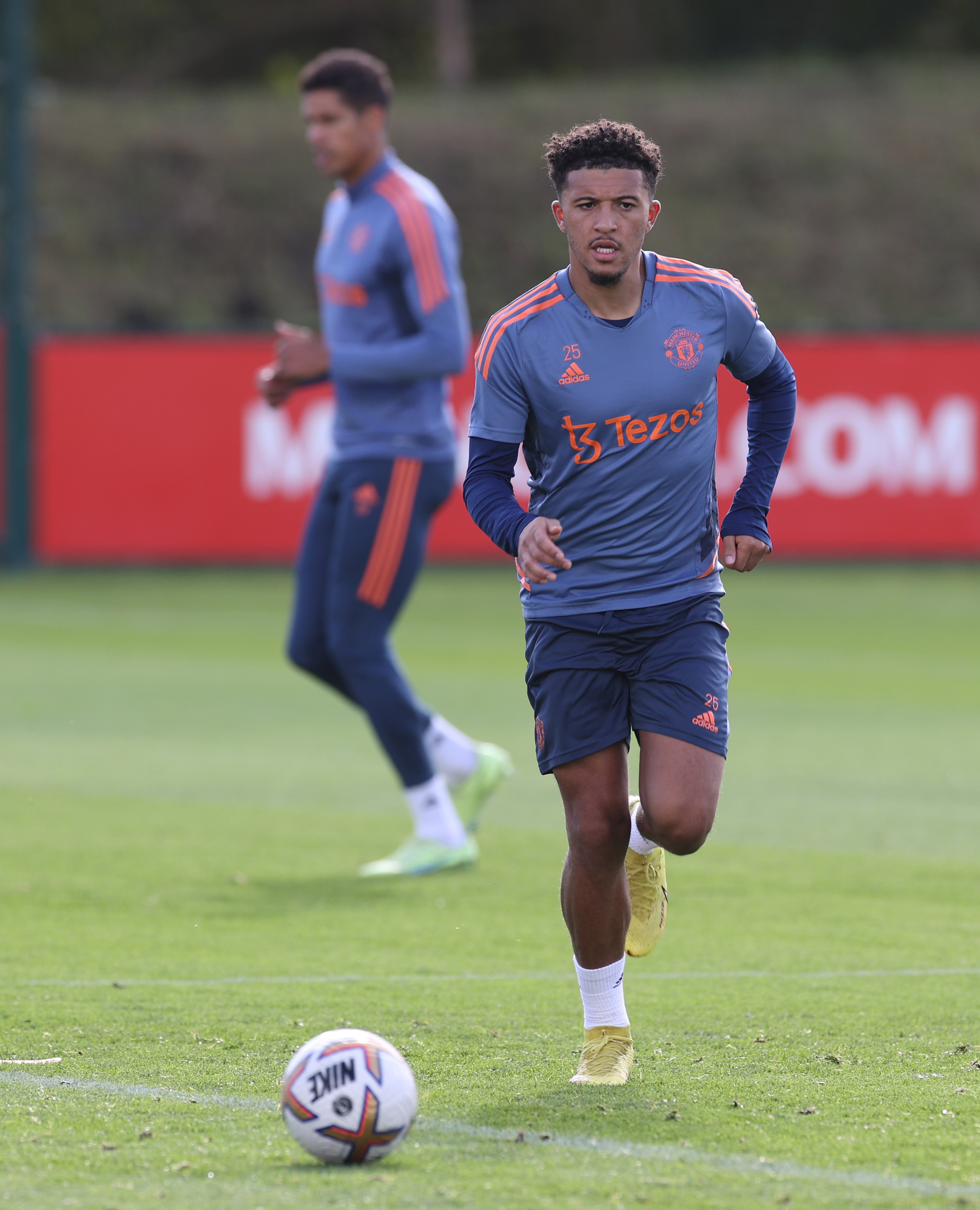 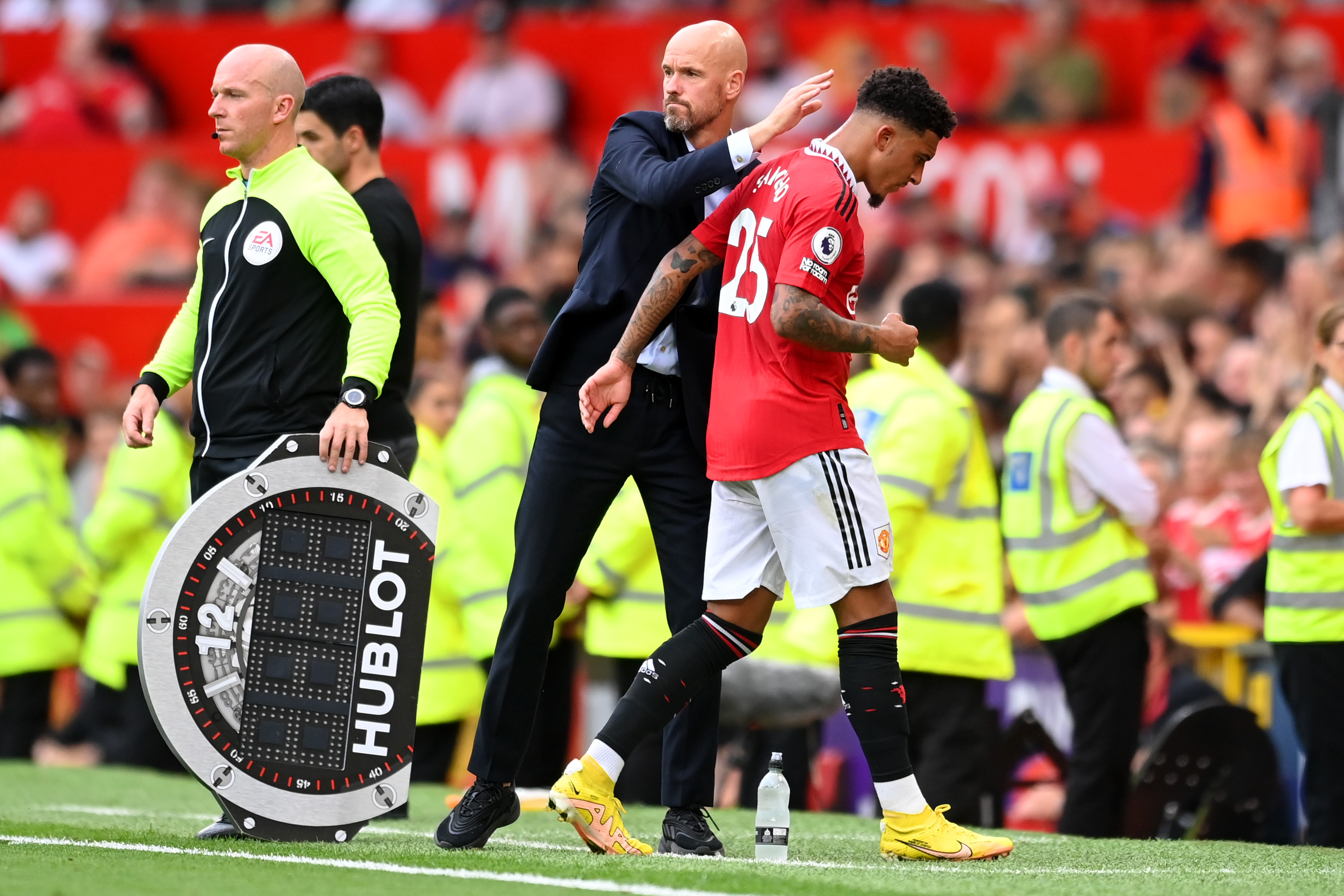 Sancho has been training alone in Holland with coaches recommended by United boss Erik ten Hag, who doesn't foresee him being available for the visit of Forest next week.

When asked if he thinks the England international will feature in the match, Ten Hag said: "I don't think so."

Ten Hag recently revealed Sancho – who has taken a break from social media – was struggling both physically and mentally.

The Dutchman said: "I don't think he will be back this week, no. 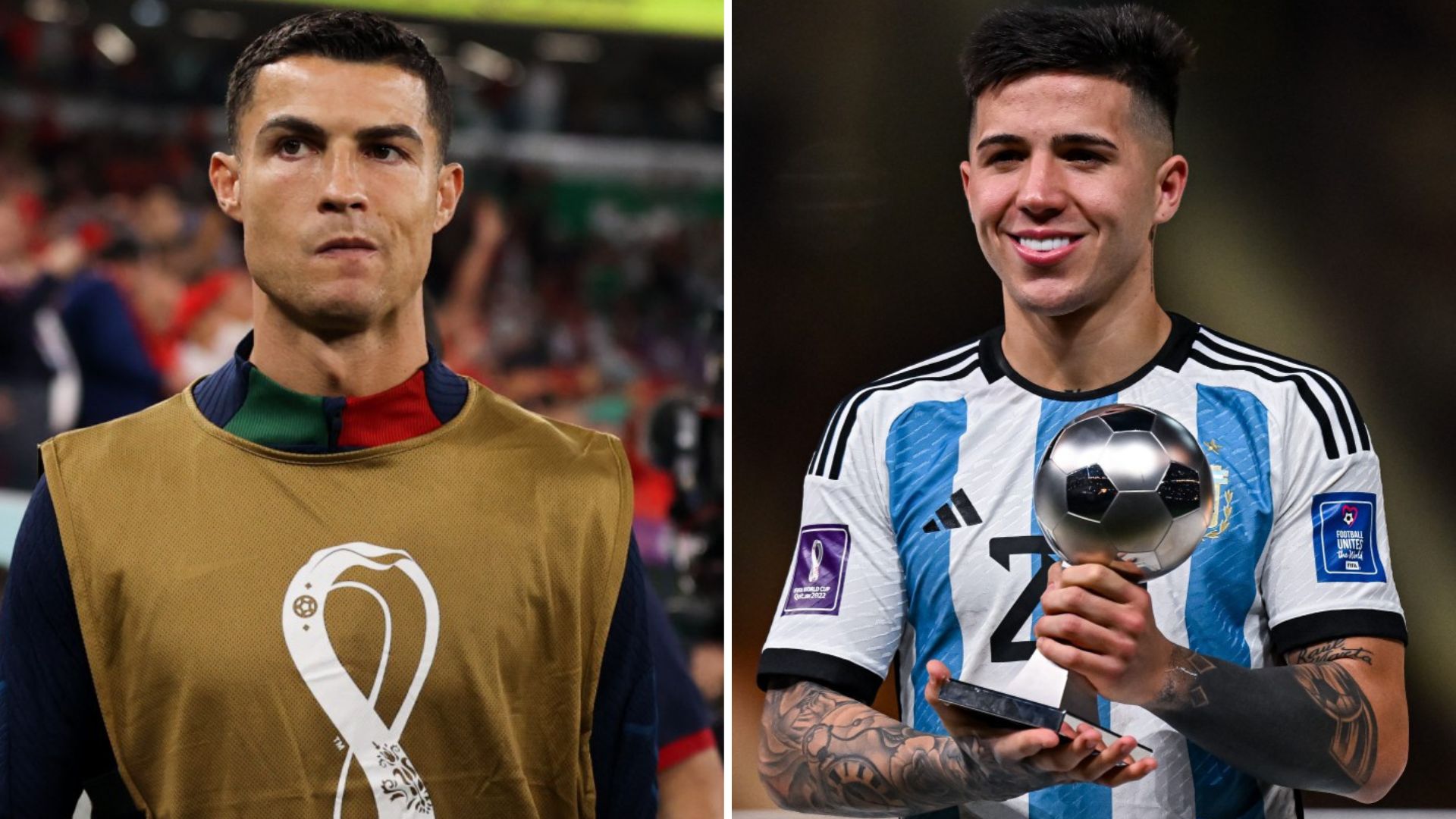 Boxing Day free bets: Get £40 bonus when you stake £10 with William Hill!

"We want to bring him back as quickly as possible, but I can't give a prognosis of when that will be.

"Sometimes there are circumstances with fitness and mood.

"We got a drop in quality level and sometimes you don't know why or what is causing it.

"That is what we are doing now to try to get him back there. It is a combination of physically and mentally."

Laura Woods admits 'being naughty' at school got her suspended

The former Ajax chief has brought in sports psychologist Rainier Koers to work with his players.

Ten Hag said of Koers: "He is here continually the whole season working in the coaching staff, working with the squad but also with the staff and departments.

"That's his job to get the right spirit in the individual and the team."

United could find themselves six points behind fourth-placed Tottenham before they take on Forest. 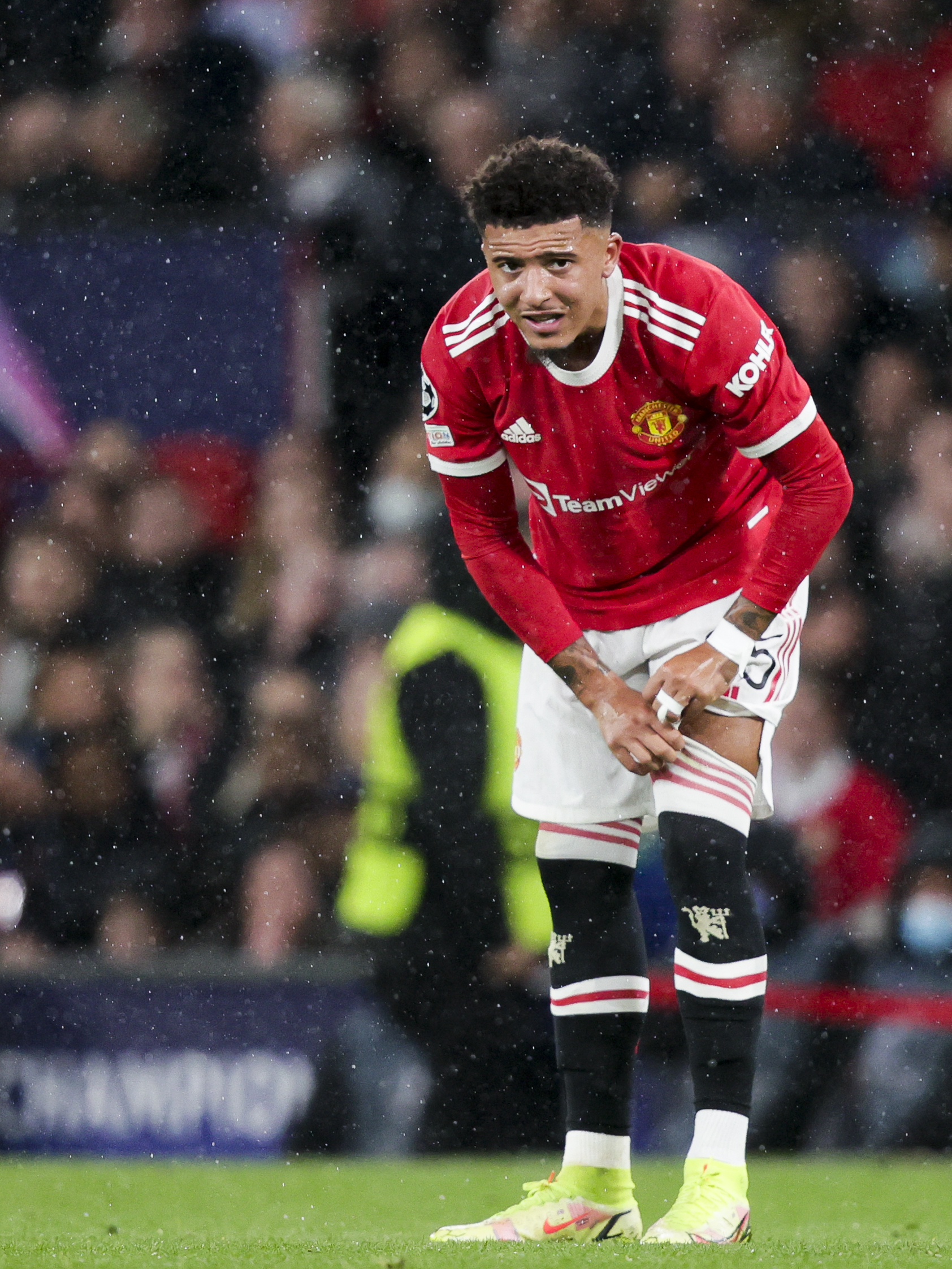 And Ten Hag admits he's under pressure to guide the Red Devils back to the top four, saying: "I accept how it is, I accept that pressure.

"But also for the manager of Chelsea and of Newcastle United, those clubs who have invested a lot in their squad.

"It's big pressure for all of us to get into the top four.

"We want to be in the top four and fighting for trophies, that's our aim."