JAKE PAUL revealed he is being paid 'eight-figures' for fights and blasted YouTube rival KSI by taunting: 'He needs me more'.

The American is 3-0 in his career, all by knockout, and faces ex-UFC champion Tyron Woodley next on Sunday, August 29. 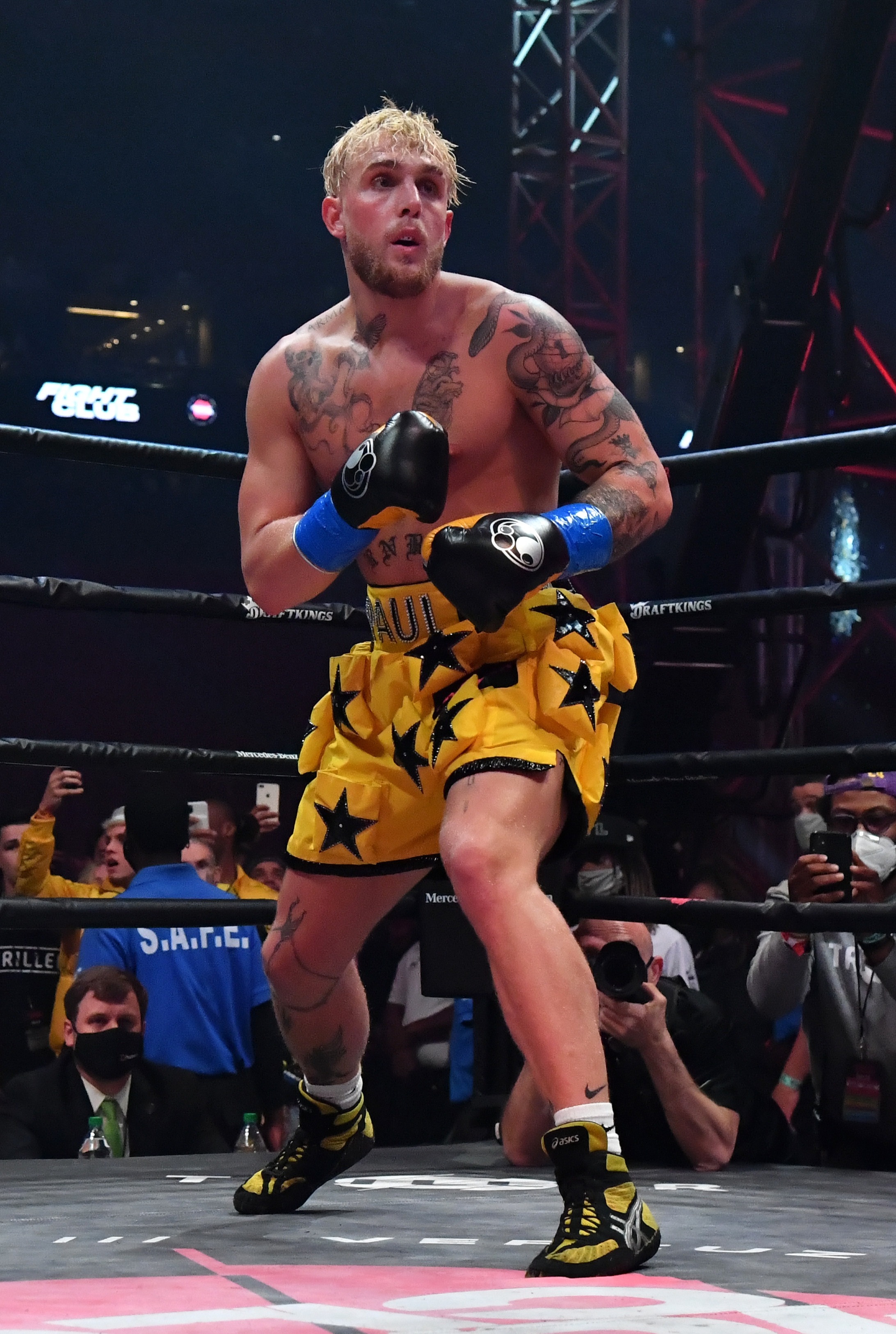 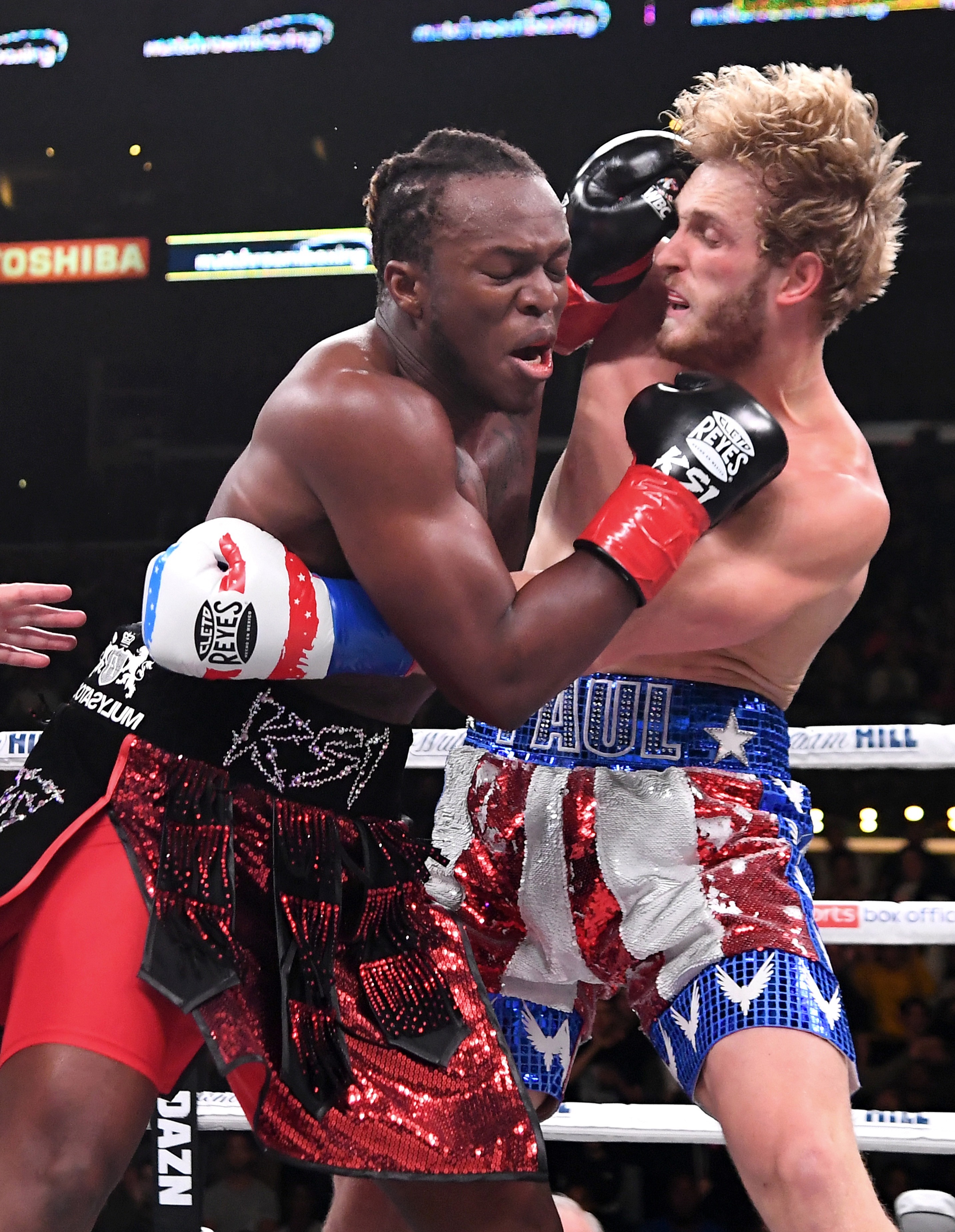 KSI in contrast is 1-0 with a win over Jake's brother Logan in their 2019 rematch as professionals, having drawn in an exhibition a year prior.

The British star, 28, was on course to face Paul, 24, in a grudge match but revealed the coronavirus pandemic halted his boxing plans.

And while KSI has since focussed on his successful music career, his rival has climbed up the prizefighting ladder.

Paul said on Mike Majlak Vlogs: “He needs me more.

"I’m getting paid multiple eight figures for fights and he’s coming in and wants $3m-$4m. That was two to three years ago.

“And, he’s afraid, let’s be honest. He understands it, he admitted it in his YouTube video that I’m a better boxer.

"I wish him the best, he's killing it in music, I have respect for him, it's just over."

KSI has not returned to the ring since his split-decision win over Logan, 26, but has recently launched a boxing promotional company.

The internet sensation has vowed to fight again and was embroiled in an online feud with yellow YouTuber Austin McBroom.

It came after McBroom, 29, beat TikToker Bryce Hall, 21, in an event which pitted the two social media apps against each other.

Paul has the best record of all his celebrity rivals having beaten KSI's friend 'AnEsonGib', ex-NBA player Nate Robinson, 36, and Ben Askren, 36.

But none were experienced boxers, with Woodley, 39, providing the toughest challenge of his boxing career.

Logan on the other hand recently went the distance with Floyd Mayweather, 44, in their eight-round exhibition.

It meant he technically avoided defeat without a KO scored, and has since opened the door to fighting heavyweight legend Mike Tyson, 55.