JAKE PAUL has announced he has TERMINATED the fight agreement with Tommy Fury.

The YouTuber-turned-boxer has been left fuming after the younger brother of WBC heavyweight champ Tyson ran into Visa issues. 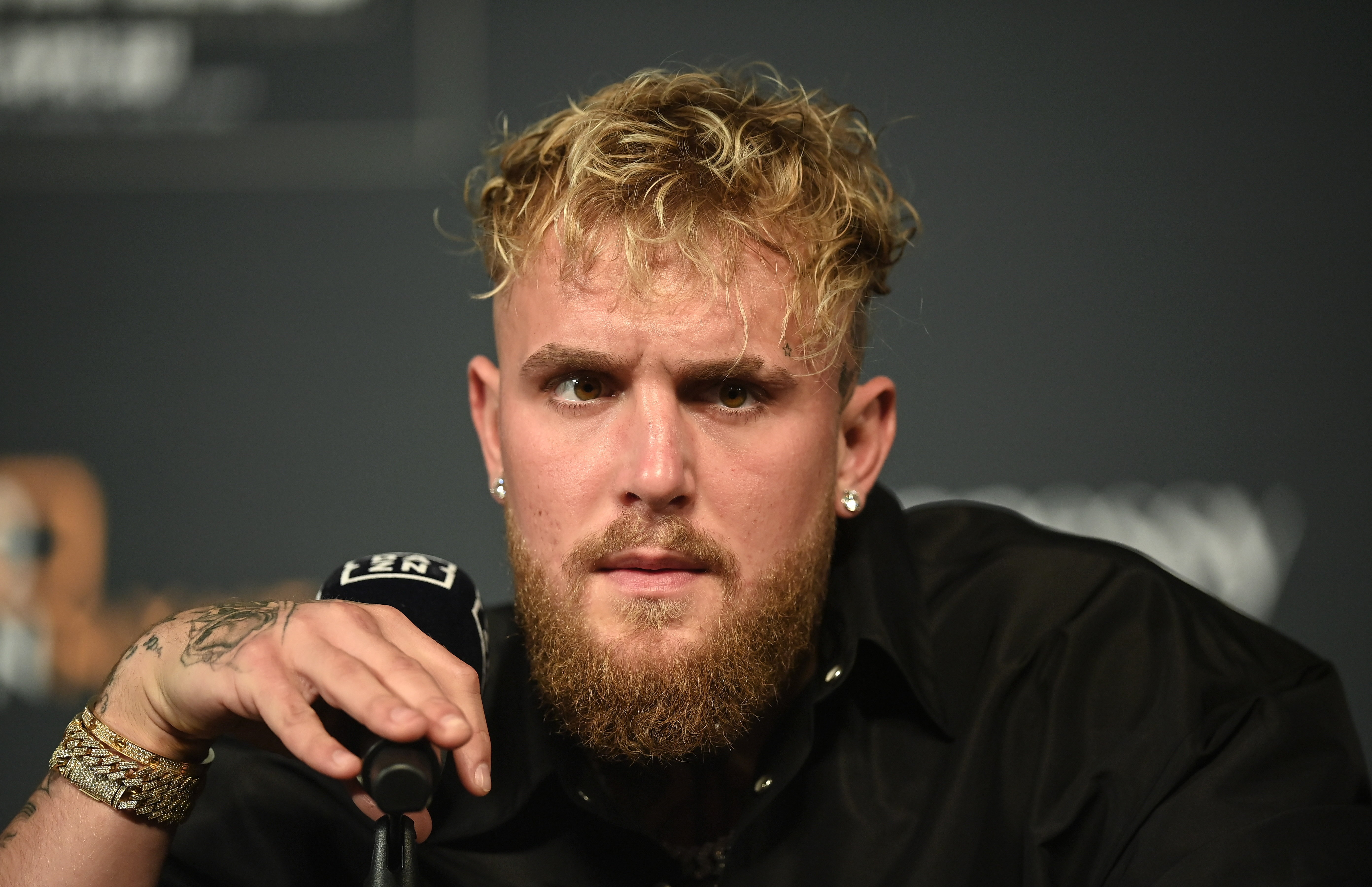 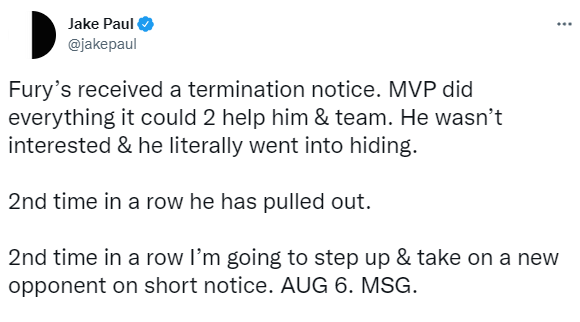 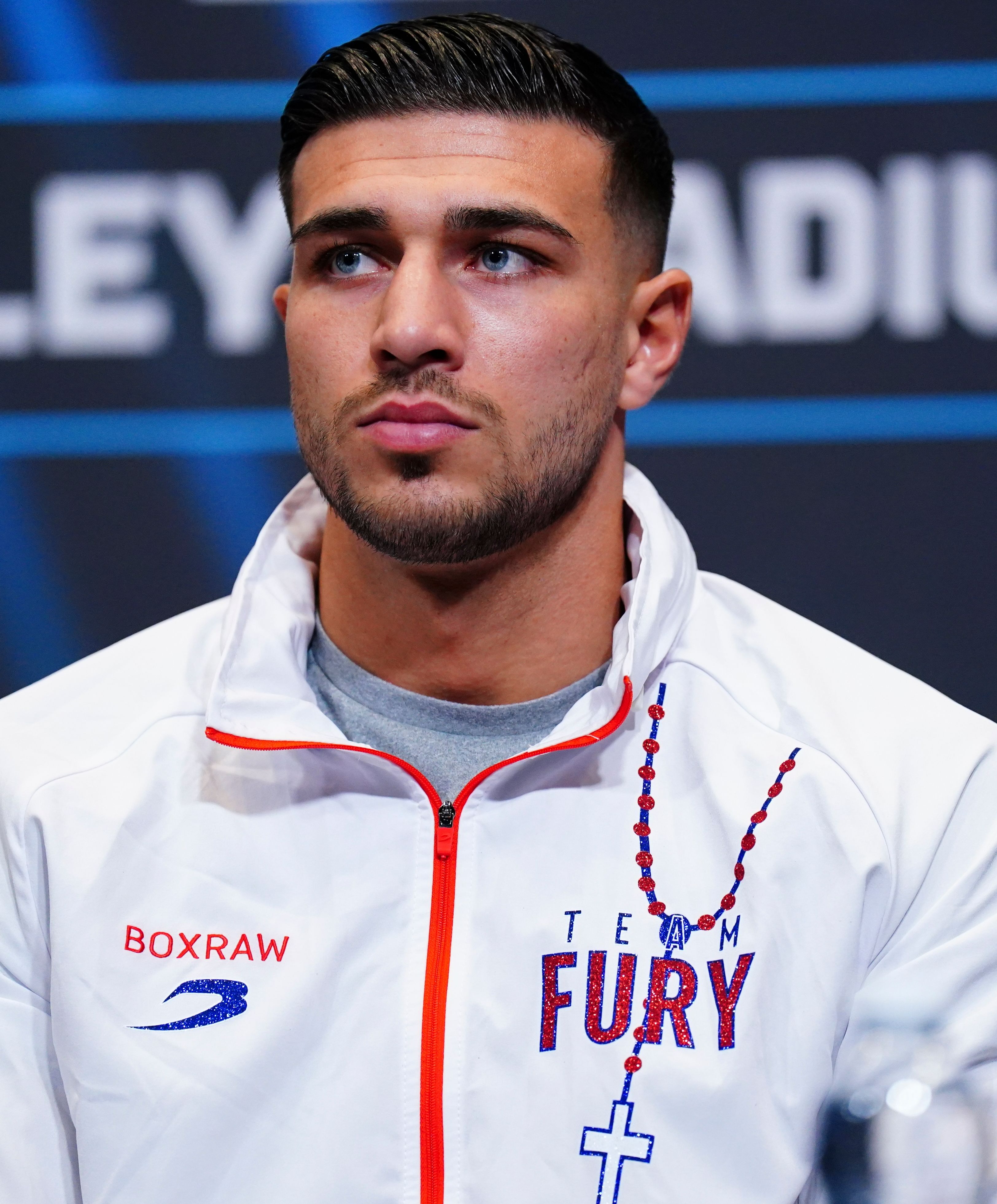 Paul, 25, believes Tommy is refusing to get the issue sorted so the pair can settle their rivalry once and for all.

Now the American social media star has appeared to pull the plug on it happening on August 6 in New York – and potentially forever.

He had given former Love Islander Tommy a 72-hour deadline to sort his situation and "come out of hiding".

Paul tweeted: "Fury’s received a termination notice. MVP did everything it could to help him & team. 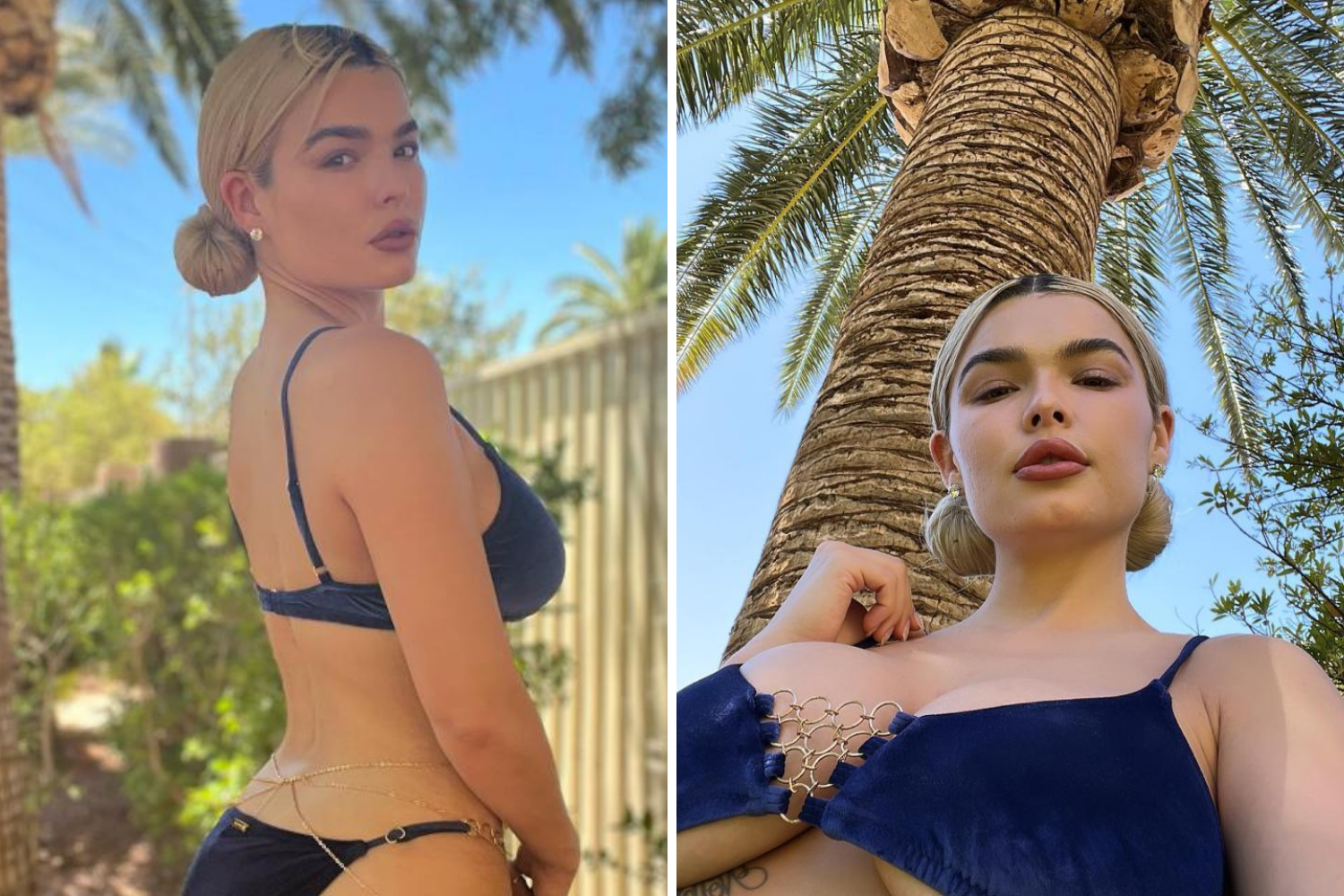 "He wasn’t interested and he literally went into hiding. Second time in a row he has pulled out.

"Second time in a row I’m going to step up and take on a new opponent on short notice. AUG 6. MSG."

This comes after various reports emerged in the US that Paul is close to sealing a deal to fight Hasim Rahman Jr.

Hasim's brother Sharif even tweeted that the fight is a "done deal" although there has not been official confirmation from the two men themselves. 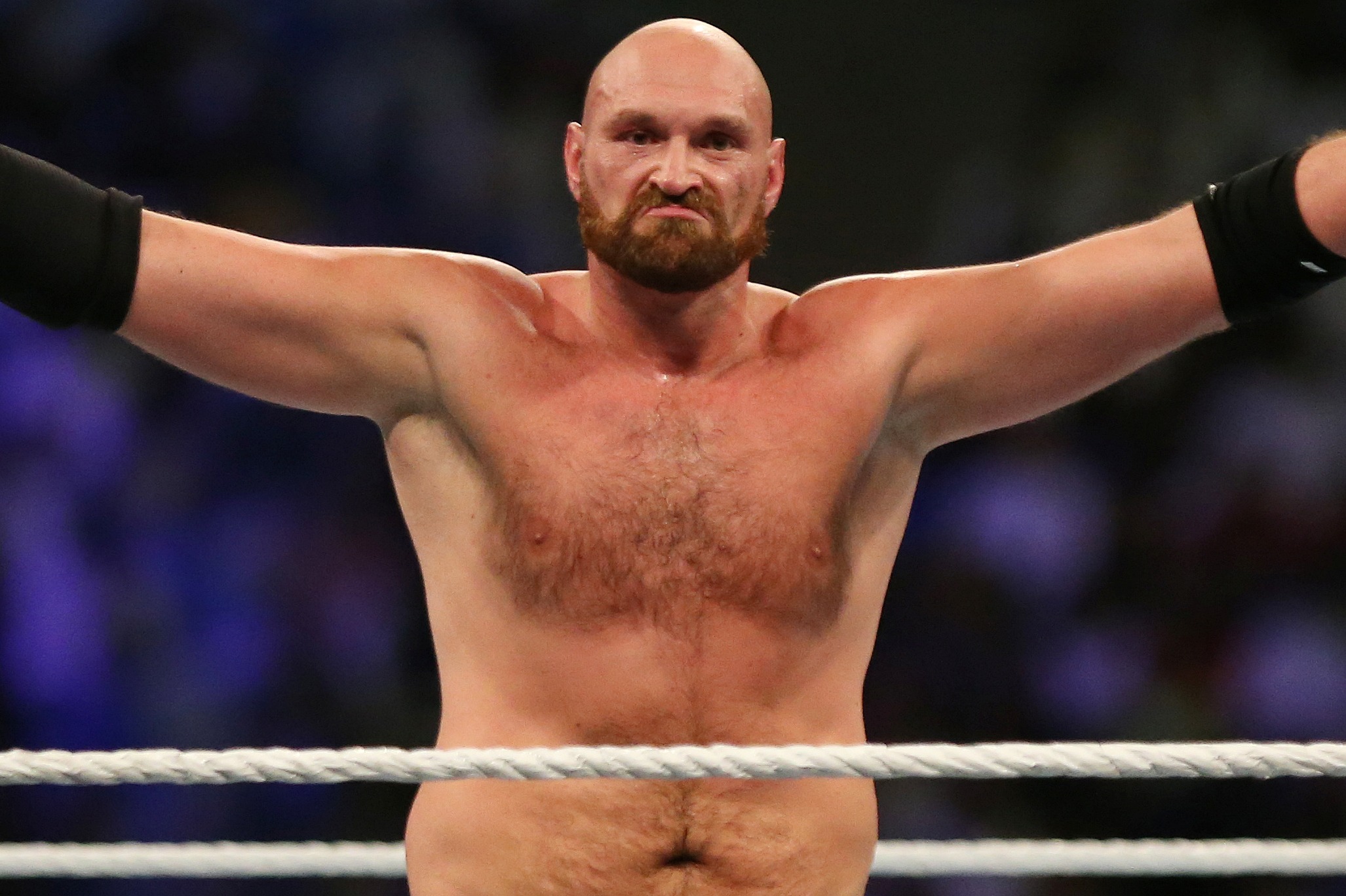 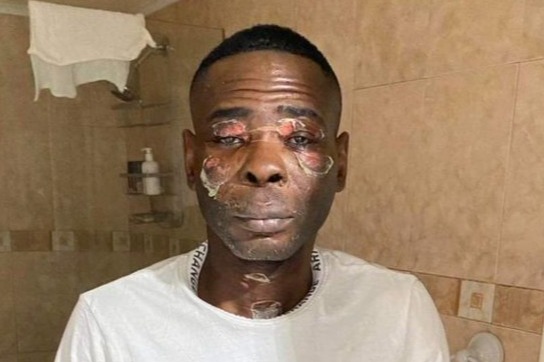 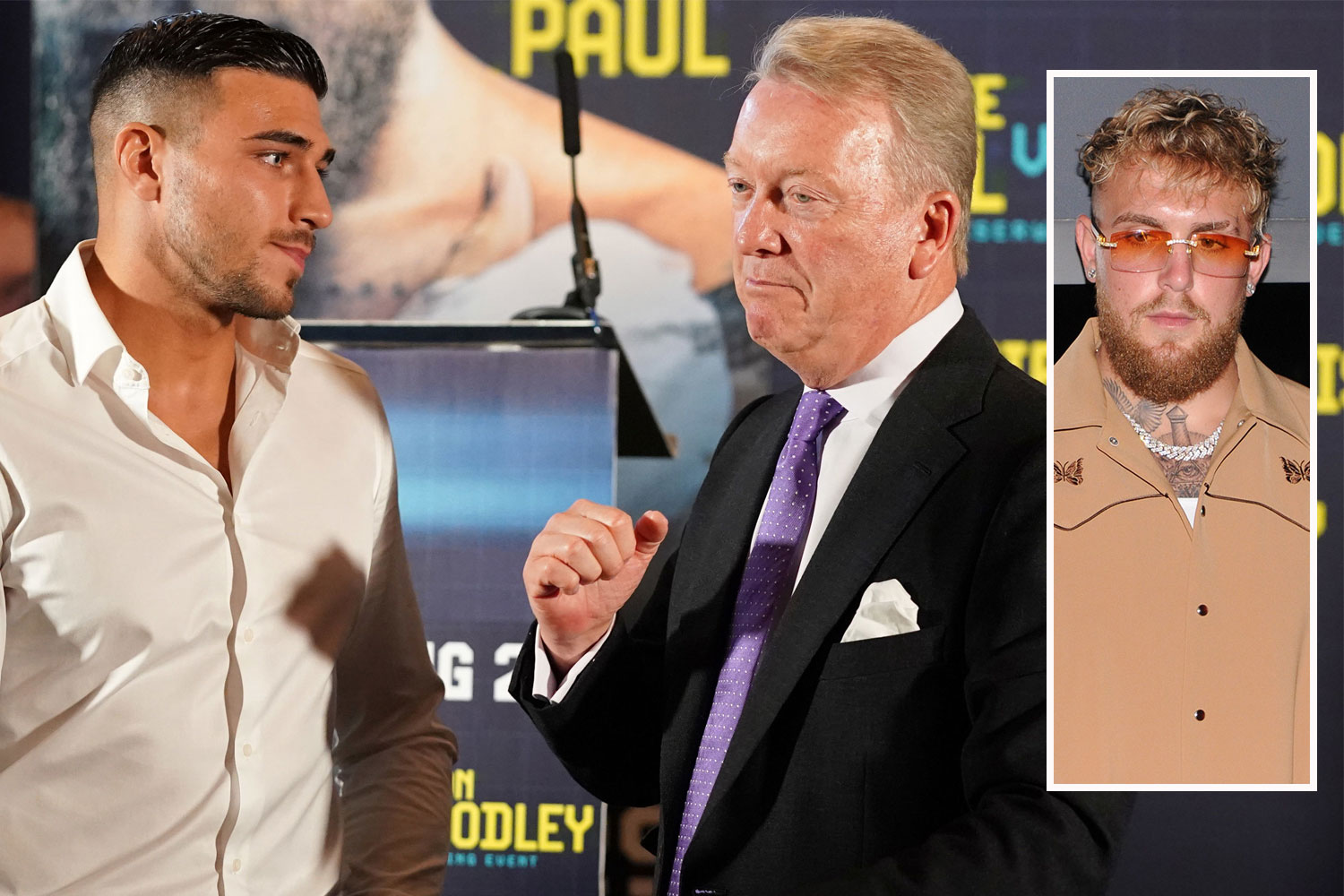 COULD BE PAUL OVER

Rahman Jr is of course the son of the former heavyweight boxer of the same name.

Rahman Sr famously KO'd Lennox Lewis as a 20-1 outsider in 2001 to become the unified heavyweight champion in one of the sport's biggest ever shocks.

Seven months later Lewis exacted revenge in the rematch by stopping Rahman and reclaiming the belts.

Rahman Jr has not quite lived up to his dad's legacy, but has 12 wins and just one loss on his pro record.

And he would certainly be a step up to what Paul has faced so far in his six professional fights.

The two boxers have seemingly sparred together before, with Rahman Jr sharing a photo of them posing for the camera by a boxing ring.

Paul also tweeted out the nickname he has given to 23-year-old Fury, "TommyFumbles" saying that he will give $2,000 "to anyone who retweets this".