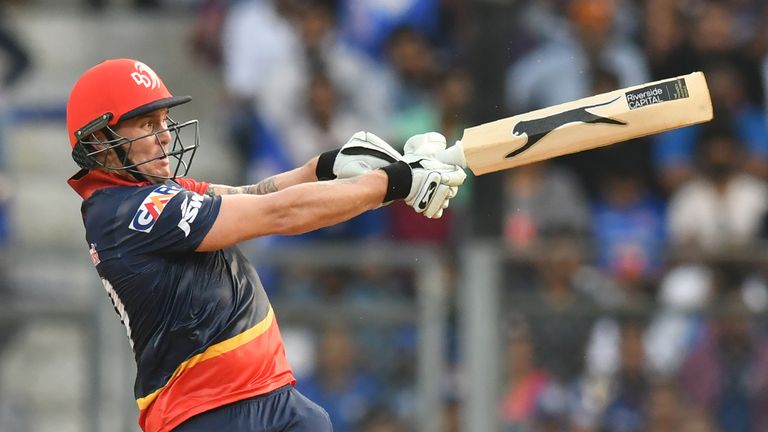 England opener Jason Roy has opted out of this year’s Indian Premier League, citing personal reasons, and will be replaced by Australian all-rounder Daniel Sams at Delhi Capitals.

Roy, who was ruled out of England’s home Twenty20 series against Pakistan due to a left side strain on Thursday, is the Capitals’ second English player to pull out of this year’s IPL after Chris Woakes.

Uncapped Sams finished as the highest wicket-taker in the 2019-20 Big Bash League, earning him a place in the Australia squad for their limited-overs series in England next month.

“The IPL is a huge platform for any cricketer, and back home, we all follow the tournament extremely closely every year,” the 27-year-old said in a Capitals statement.

Sams will be joining compatriots Marcus Stoinis and Alex Carey at the Capitals, who have former Australia captain Ricky Ponting as their head coach.