MMA veteran Jeremey Stephens has called for a fight with Conor McGregor – nearly five years after their famous interaction at the first UFC 205 pre-fight press conference.

McGregor roasted Stephens at Madison Square Garden with the unforgettable 'Who the f**k is that guy?' line. 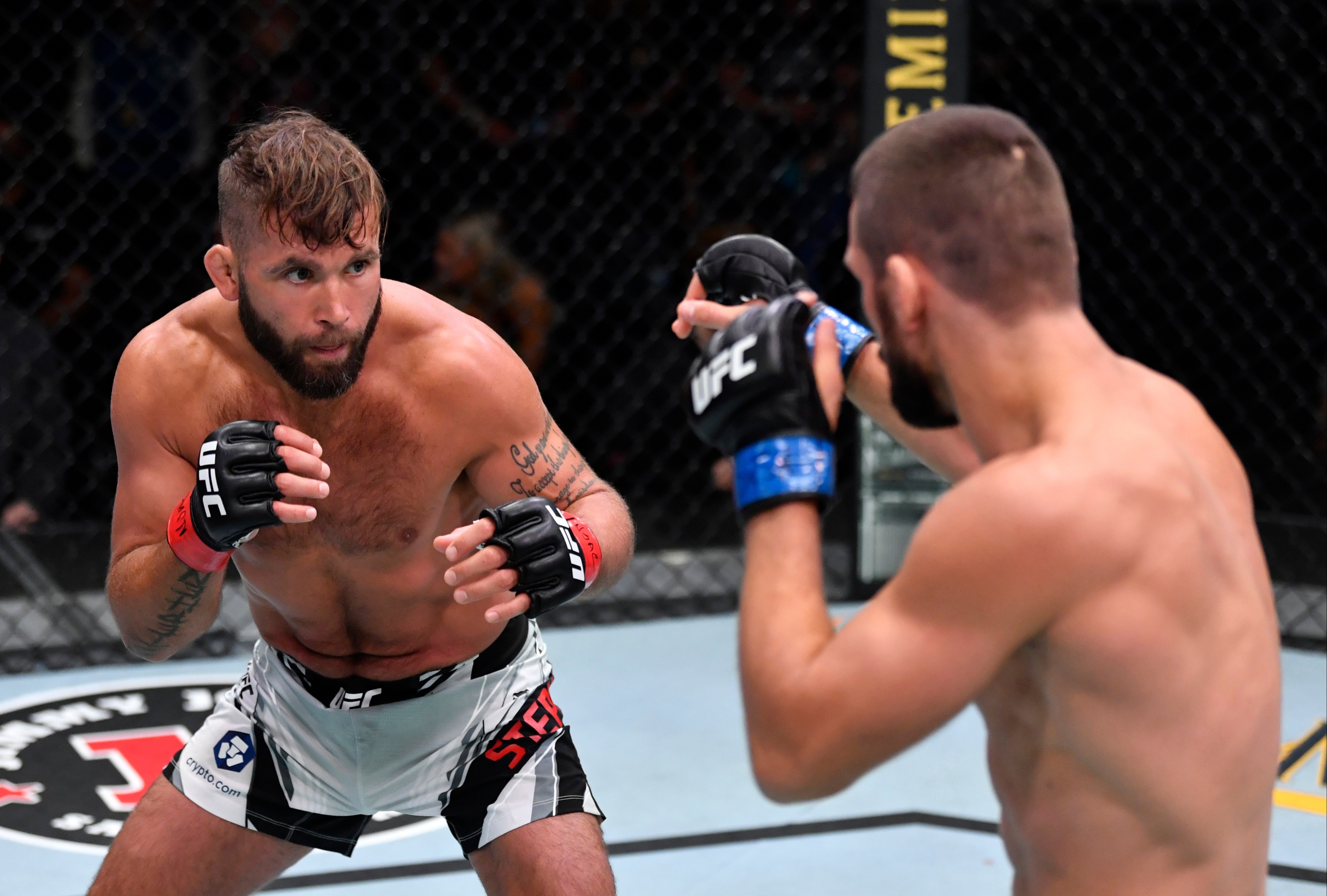 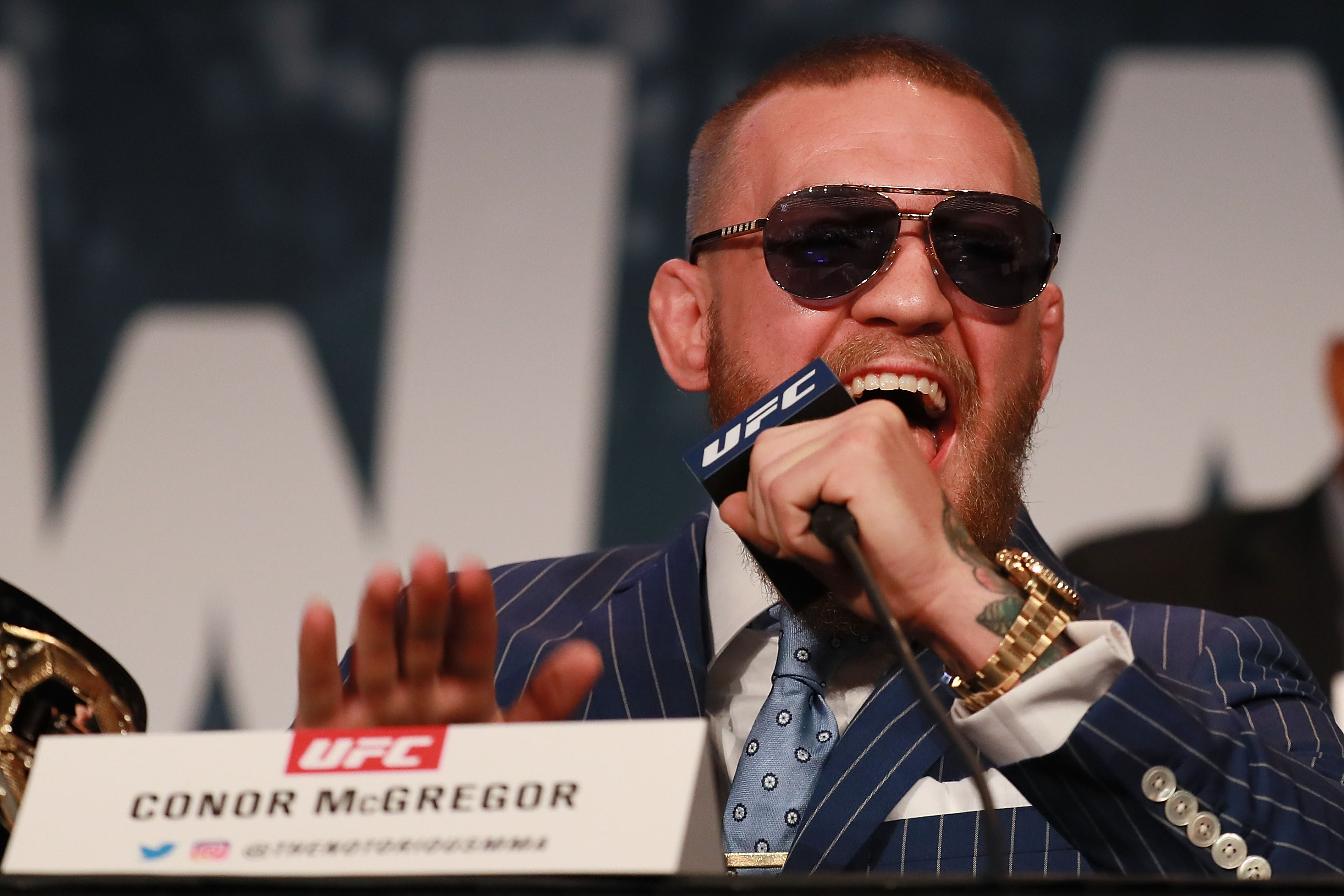 Stephens has been eager to share the cage with The Notorious ever since and called for a clash with the UFC's poster boy on Tuesday night.

Lil Heathen tweeted: "Just thinking… the true fight to make is me and Connor.

"He broke his ankle, someone dove for my ankle. We both like to fight and keep it standing.

"Both power both different. Plus I like to calve kick and have wide range of KO’s."

Both Stephens and McGregor, 35 and 33 respectively, are currently out of the win column.

Stephens is winless in his last six outings and hasn't tasted victory since February 2018.

The true fight to make is me and Connor

The MMA superstar's latest defeat to The Diamond came earlier this month in their UFC 264 trilogy fight in Las Vegas.

McGregor broke his leg with seconds remaining in the first round and was left unable to continue.

And the former two-division champion recently revealed he went into the rubber match with 'multiple stress fractures'.

In a six-minute-long Instagram video, he said: “The leg is better than ever.

"I was injured going into the fight. People are asking me, ‘When was the leg broke?

"At what point did the leg break?’ Ask Dana White, ask the UFC, ask Dr. Davidson, the head doctor of the UFC.

"They knew, I had stress fractures in my leg going into that cage.

“There was debate about pulling the thing out because I was sparring without shin pads and I would kick the knee a few times.

"So I had multiple stress fractures in the shin bone above the ankle and then I have trouble with the ankle anyway throughout the years of f***ing fighting all the time."