JOCKEY Danny Tudhope was taken to hospital after a freak stalls incident at Leicester yesterday.

The top northern rider was riding favourite Celestial Queen who ducked sharply left out of the gates. 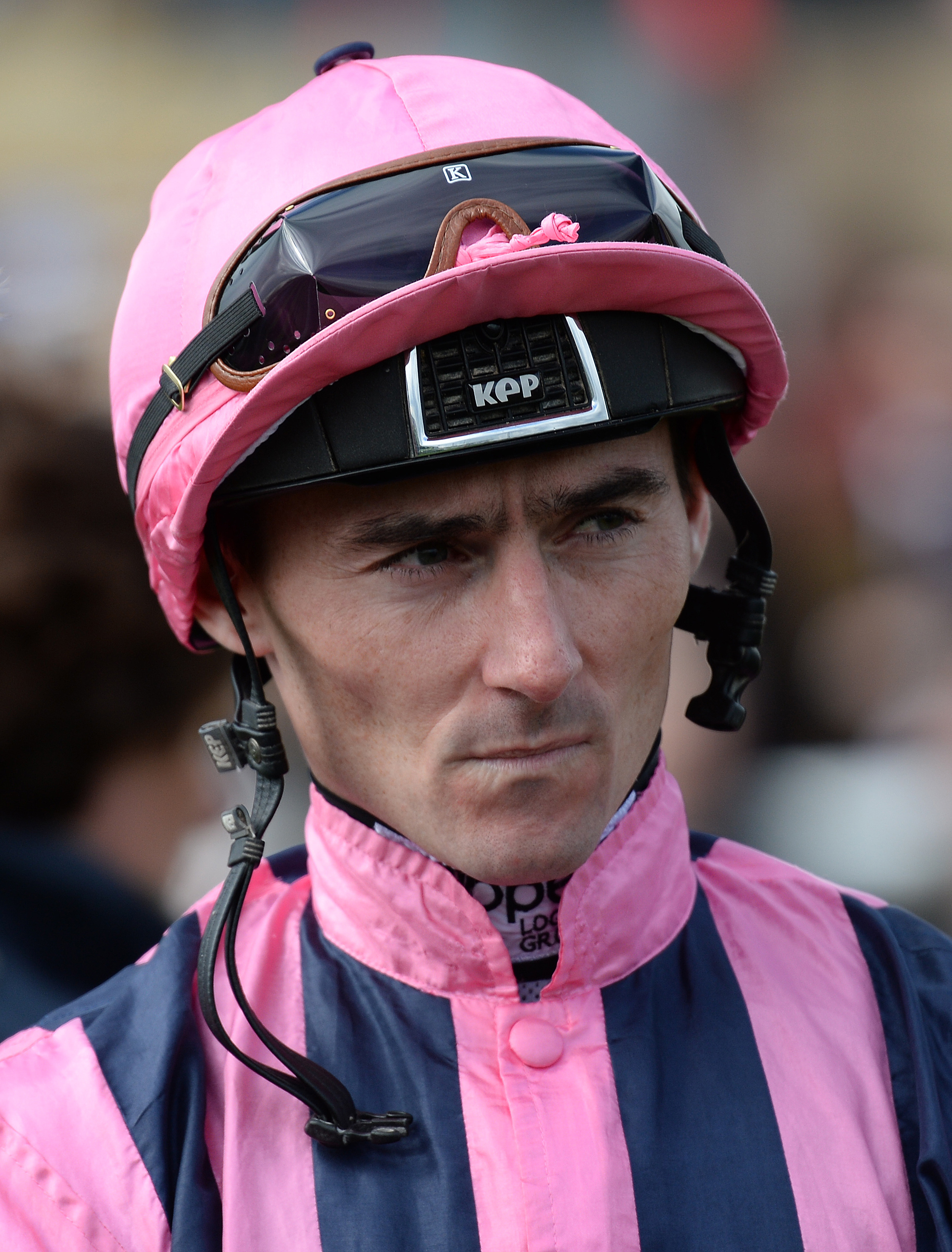 It meant Tudhope hit his knee on the gates and was clearly visibly injured with the horse soon having to be pulled-up.

Tudhope was unable to ride on the rest of the card and taken to a nearby hospital.

The fillies' handicap was eventually won by 100-1 stunner Katie's Kitten with a 200-1 winner flying home at Redcar five minutes later.

Tudhope has made a fast start to the season with 19 winners already to his name.

And he sits in third in the flat jockeys championship, behind only William Buick and early pace-setter Oisin Murphy who is on 25 winners.

Tudhope appears to have recovered quickly enough given he is still set to ride seven at Redcar this afternoon.

The 35-year-old will be keen to take his chances given his solid book of rides that includes 15-8 shot Zwift and 9-4 poke Noorban.

Tudhope finished second to Oisin Murphy in the 2019 Championship.