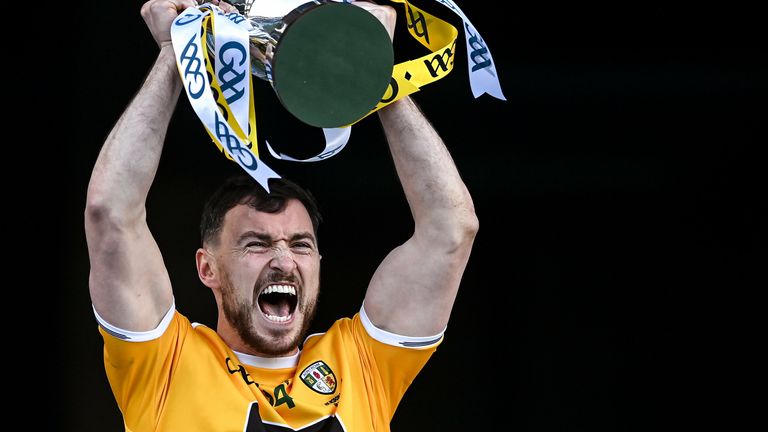 The 2020 Joe McDonagh Cup team of the year has been announced, as champions Antrim lead the way with seven representatives.

The Saffrons have players on every out-field line of the team after a terrific campaign that saw them go unbeaten in five matches, culminating in a hard-fought win over Kerry in the final.

The Kingdom have five representatives on the team, Carlow have two, and Westmeath have one. 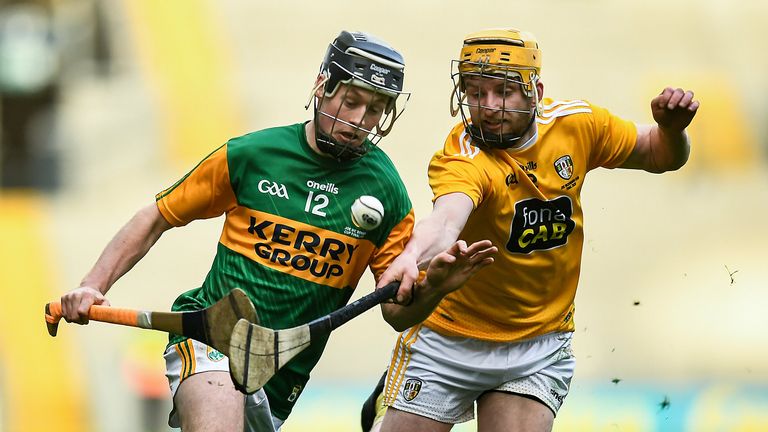 Antrim sharpshooter, Conor McCann, has been selected as the 2020 Joe McDonagh Cup Player of the Year. The Creggan Kickham’s club man scored 4-20 from play over the course of the campaign.

The best hurlers from the 2020 Christy Ring, Nickey Rackard, and Lory Meagher Cups have been honoured on the 2020 GAA/GPA Champion 15 team.

The Player of the Year winners in the three competitions have also been confirmed. 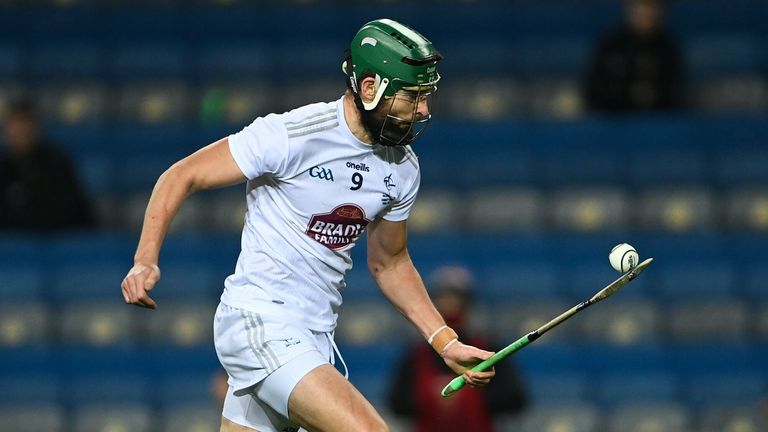 02/15/2021 Sport Comments Off on Joe McDonagh Cup team of the year: Antrim and Kerry lead the way as Champion 15 also announced
Recent Posts