JOEY Barton has swerved a driving ban after crashing a £30,000 Mercedes without insurance.

The Bristol Rovers boss argued there were "special reasons" he should be kept on the road after the M5 smash last year. 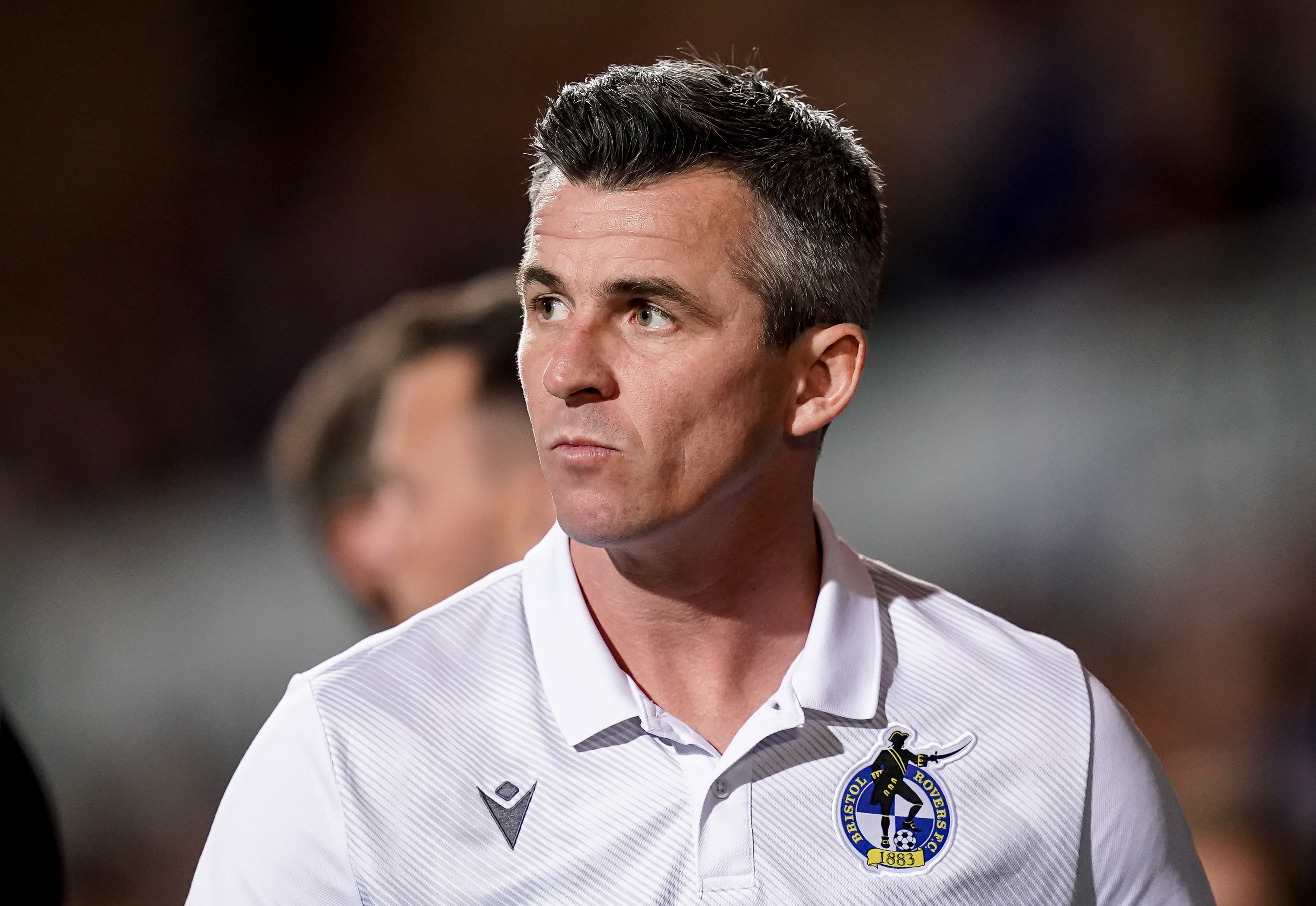 Barton, 40, crashed the Mercedes GL350 in Gloucestershire between junctions 11a and 12 of the M5 on December 16.

He pleaded guilty at Cheltenham Magistrates Court to not having valid car insurance at the time – and was warned he could be banned from the road.

But on Wednesday, Gwyn Lewis, defending, argued there were special reasons the former Newcastle midfielder should keep his licence.

He told District Judge Nicholas Wattam that Barton had been misled into thinking his brother had insured the vehicle before he drove it. 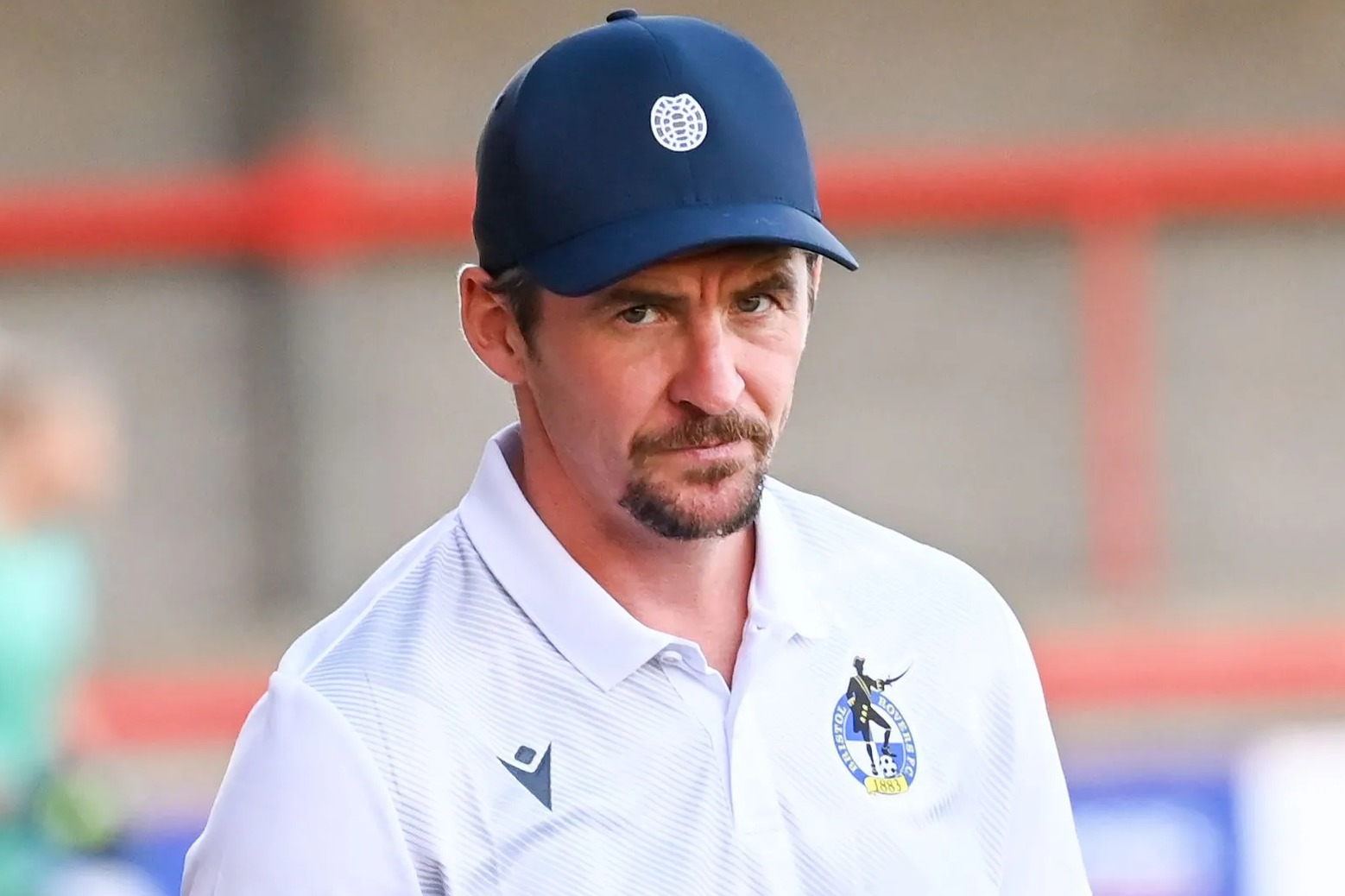 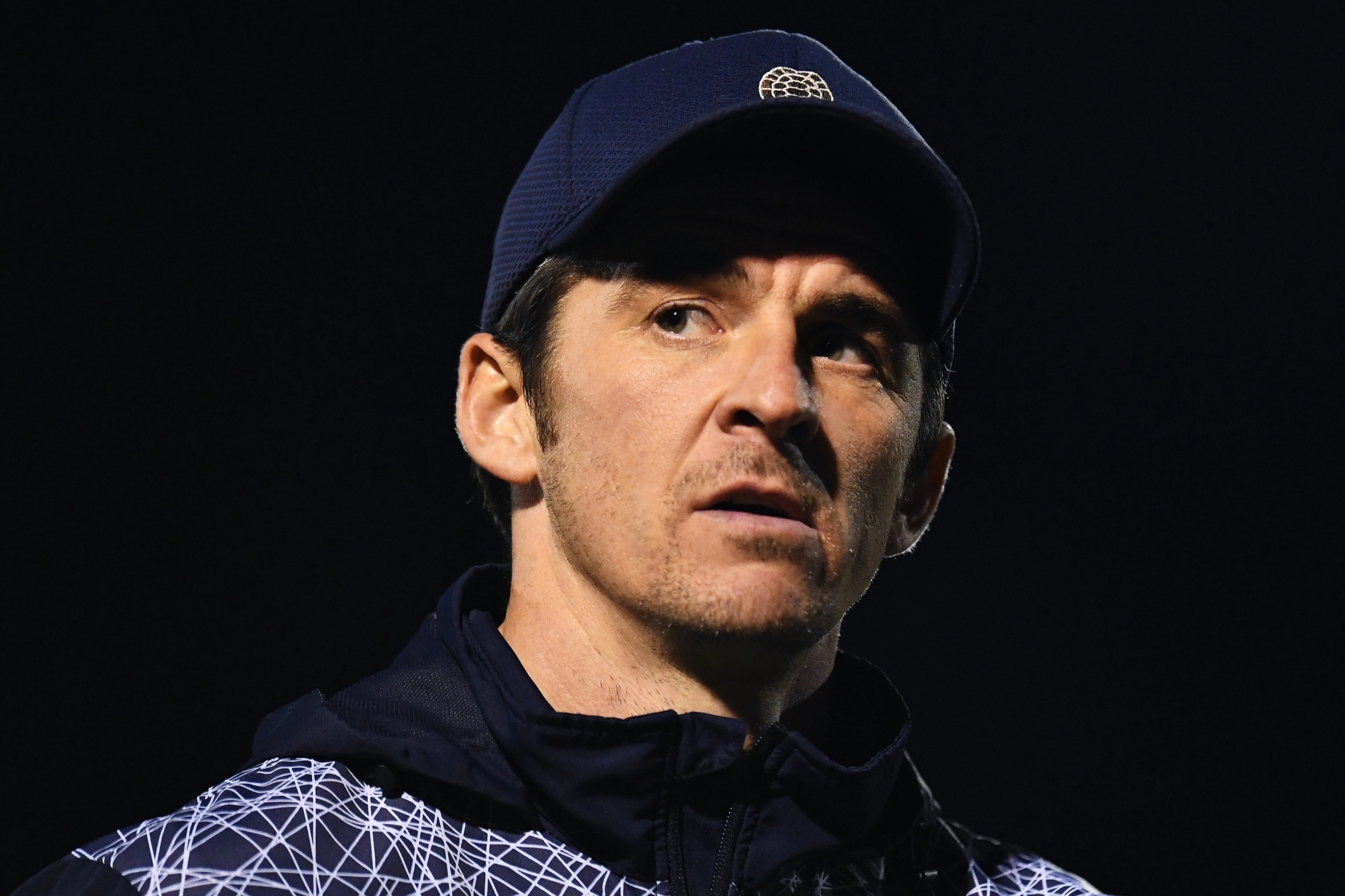 The court was also told the cop called to the crash had recognised Barton at the time.

His licence was endorsed.

It comes after the star recently opened up about life in jail, from thugs threatening to stab him to sitting in safe prison zones.

Latest updates plus how to watch KSI's football extravaganza

Barton served time behind bars after pleading guilty to common assault and affray after an incident in Liverpool City Centre in 2007.

When asked if he was scared, he told Men's Health: "Oh yeah, of course.

"You’re walking across the yard and people are shouting out the window, ‘I’m gonna slash you, I’m gonna stab you in the a***.’

"Then your mind starts reliving American prison movies. You think all sorts of mad stuff is going to happen.

"But then you realise people are people."

The one-cap international also spoke of sitting in a "safe zone" to make sure he didn't mess with hierarchy of the prison and the dangerous people that are locked up behind bars.

He said: "I sat in a safe zone as much as I could. You needed to make sure people knew no one could take you on, but you’re not running any syndicates on the wing.

"You keep your head down, get in and out as quick as you can and reflect on the patterns that got you there.

"I went in feeling very sorry for myself but that changed." 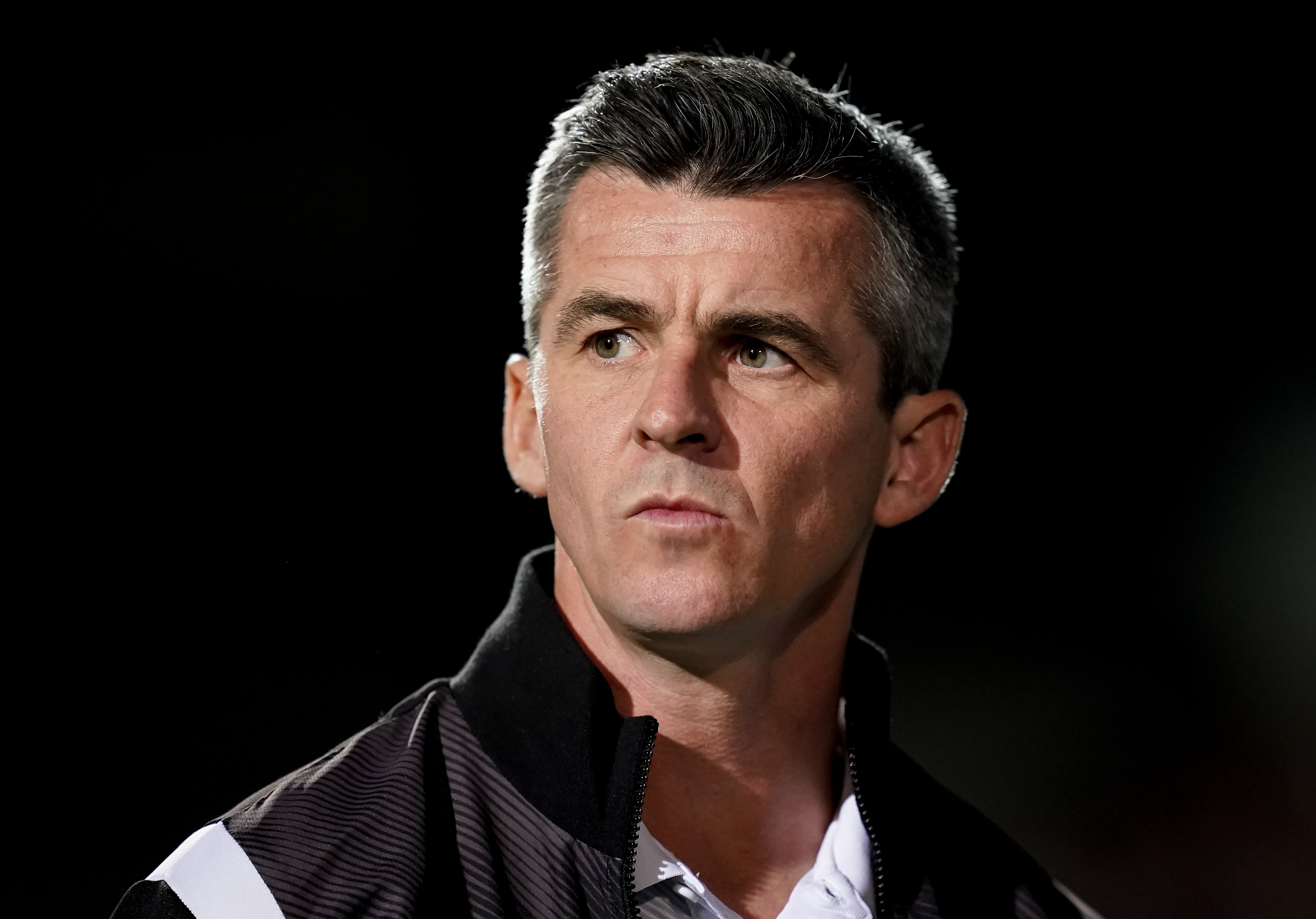