JORGINHO'S agent has admitted the Chelsea midfielder wants a return to Italy.

But the Azzurri star’s rep insists he is still focused on his Stamford Bridge career despite rumoured Napoli interest. 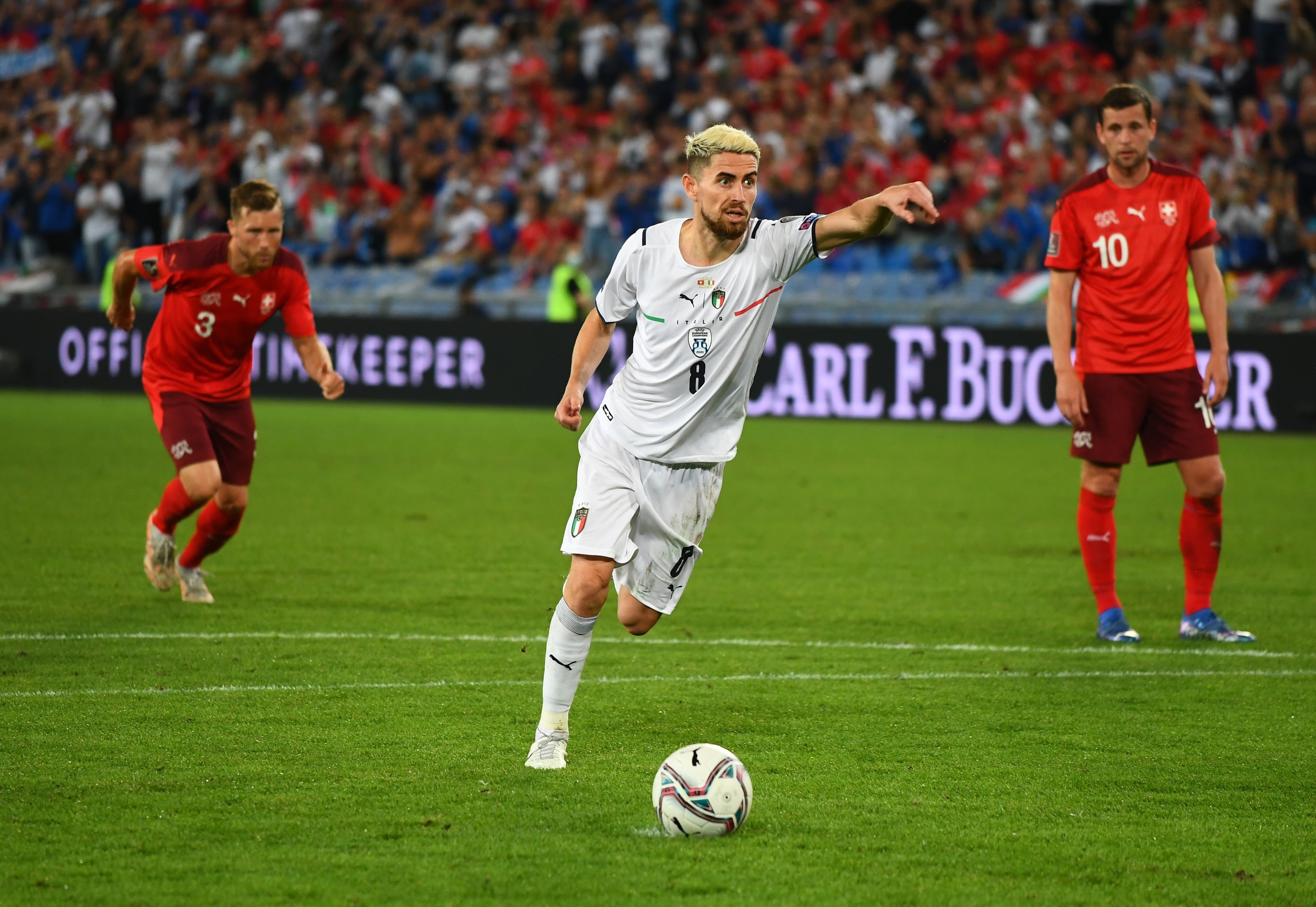 The Brazil-born midfielder helped Thomas Tuchel’s team win the Champions League before featuring in the Italy side that triumphed in the summer's Euros.

Jorginho’s agent Joao Santos told Radio Bianconera: “He has a contract with Chelsea until 2023.

“Obviously, it would be a dream for him to return to Italy, hopefully after winning the World Cup.

“We’ll have to see what the market looks like in a couple of years and what the other situations are.”

Jorginho, who joined Chelsea from Napoli in 2018, has made 145 Blues appearances for the club who play Aston Villa next.

And the player, who moved to London on a five-year deal for £50m, has won a Europa League and Super Cup with the Blues in addition to a Champions League medal.

However this year the midfield maestro was linked with a return to Napoli amid rumours he want to escape the British weather.

And Santos revealed Jorginho could even have joined Juventus during Maurizio Sarri’s spell as club boss two seasons ago.

Obviously, it would be a dream for him to return to Italy

Santos added: “In the past, when Maurizio Sarri was the coach, there was a possibility that Jorginho would come to Juventus.

“The Juventus director made an approach, it was a possibility.”

Chelsea, who are targeting a title challenge and a third Champions League crown, want to keep the player.

Stamford Bridge boss Tuchel has been full of admiration for Jorginho’s contribution on the pitch with the player appearing in Chelsea’s three season-opening Prem games.

“He can play in advance, knows what to do in ball possession, can imagine what is going to happen in one or two passes ahead.

"He lacks, if you isolate him or watch him separately, the pure physical ability that makes him the number one candidate to be a number six in the Premier League.

“But once you have him in a structure, he is very well organised in his game.

"He organises all the environment around him, which helps him then when everything is organised, and then he can show his true abilities in controlling the rhythm of a game.”