JOSE MOURINHO admits he immediately apologised to opposing manager Alessio Dionisi for his latest celebratory sprint down the touchline.

Roma boss Mourinho rolled back the years when he raced from the dugout with his fist aloft after Stephan El Shaarawy curled home an injury-time winner against Sassuolo to send them top of Serie A. 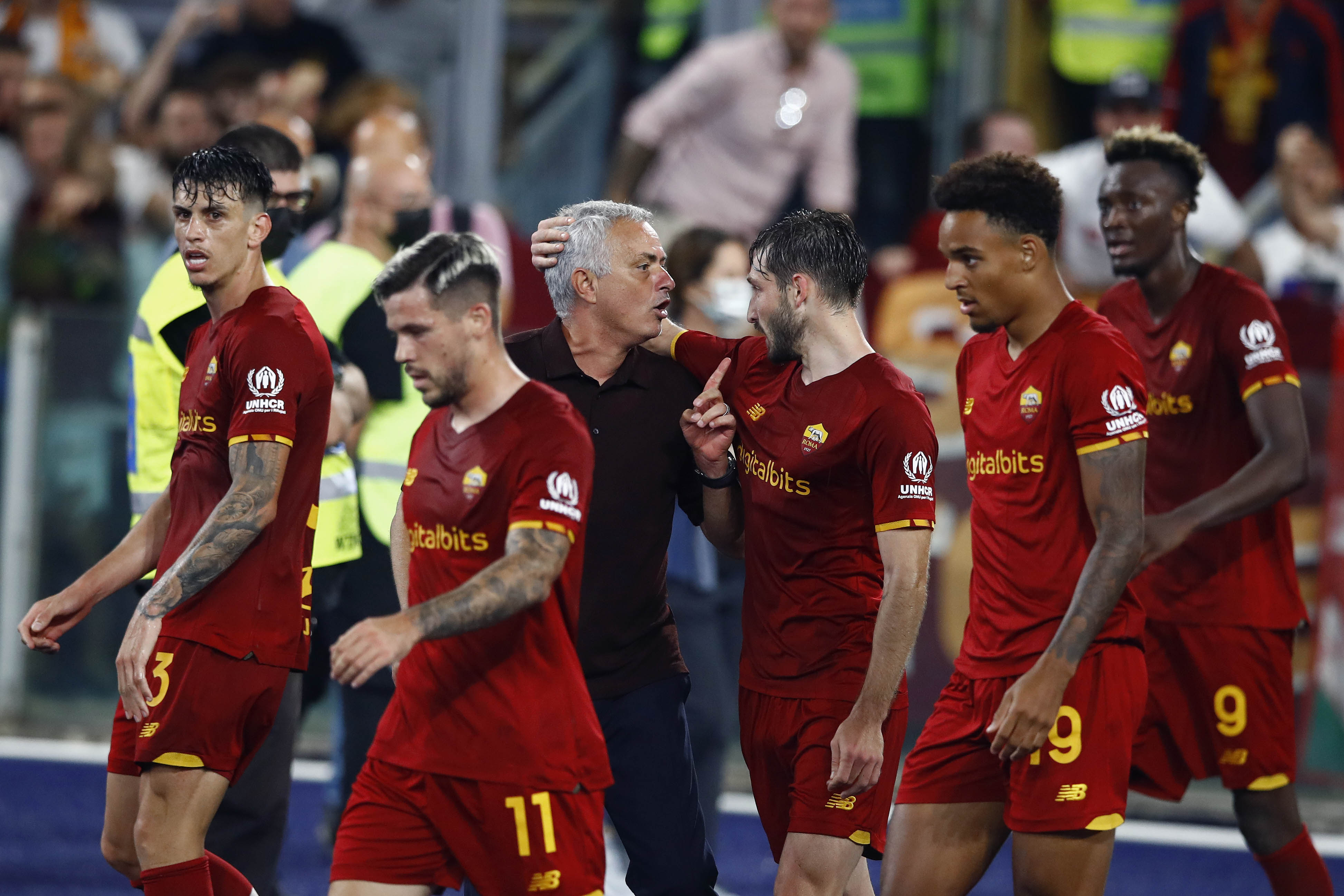 It was a fitting finish to a thrilling game which marked Mourinho's 1,000th game as a manager and he could not contain his excitement.

But he did compose himself enough in the aftermath to say sorry for his exuberance to Sassuolo boss Dionisi, whose side were denied a last-gasp equaliser by an offside flag and could easily have won the game themselves.

Mourinho told sports video streaming service DAZN: "For the neutrals it was an extraordinary match.

"Today I was not 58 but 12, it was a child's game. I have already apologized to Dionisi. I congratulate them. It was a fantastic match."

The apology suggests he is a more magnanimous man now than his 41-year-old self who ran down the Old Trafford touchline in front of stony-facedAlex Ferguson to celebrate a goal for Porto in the 2004 Champions League.

The Portuguese said Fergie's good grace in defeat that day taught him to be a better loser – and winner.

Mourinho has said since he has learned to better control his fiery passion for the game during the heat of the battle on match-days but Sunday evening's thriller at the Stadio Olimpico saw it ignited again.

It was far from a straightforward evening for the hosts but they took the lead when Bryan Cristante got the jump on the visiting defence to tuck away Lorenzo Pellegrini's free-kick.

Filip Djuricic pulled Sassuolo level just before the hour and keeper Rui Patricio was called upon multiple times to hold off the comeback.

And it looked to be heading for an unlikely draw before sub winger El Shaarawy conjured up a pinpoint winner to send Mourinho tearing down the touchline.