JOSE MOURINHO has ruled himself out of the running for the Newcastle manager job.

Steve Bruce is still in charge at St. James' Park but speculation suggests his tenure will soon come to an end. 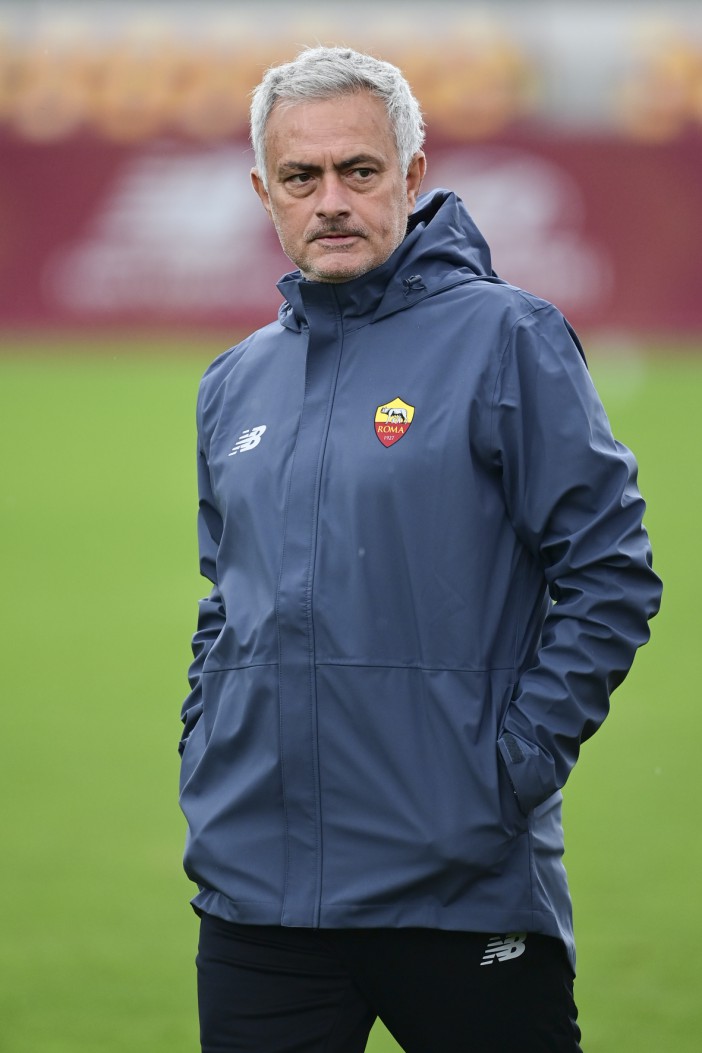 Mourinho is one of several managers linked to Newcastle, but ahead of Roma's match against Juventus, the Portuguese played down the prospect of him moving to the northeast.

"The only thing I can say is that for many, many years, I worked with one of the most important figures in the history of Newcastle, Sir Bobby Robson.

"And so because of that I have always had a bit of an emotional connection with that city and that fanbase.

"But it's nothing more than that. I am here, I am really happy to be here.

"I am 100 per cent focused on the Roma project, the Friedkin project."

The new Newcastle board could instead move for a different Portuguese manager – Paulo Fonseca.

Frank Lampard and Roberto Martinez have also been linked to the job so Newcastle have a number of options if they decided to part with Bruce.

But Mourinho has got off to a good start at Roma, winning five out of seven league games, so he is keen to stay in the Italian capital.