Ex-Red Devils boss Mourinho said the 26-year-old 'was not there' in the first two matches against Hungary and Germany. 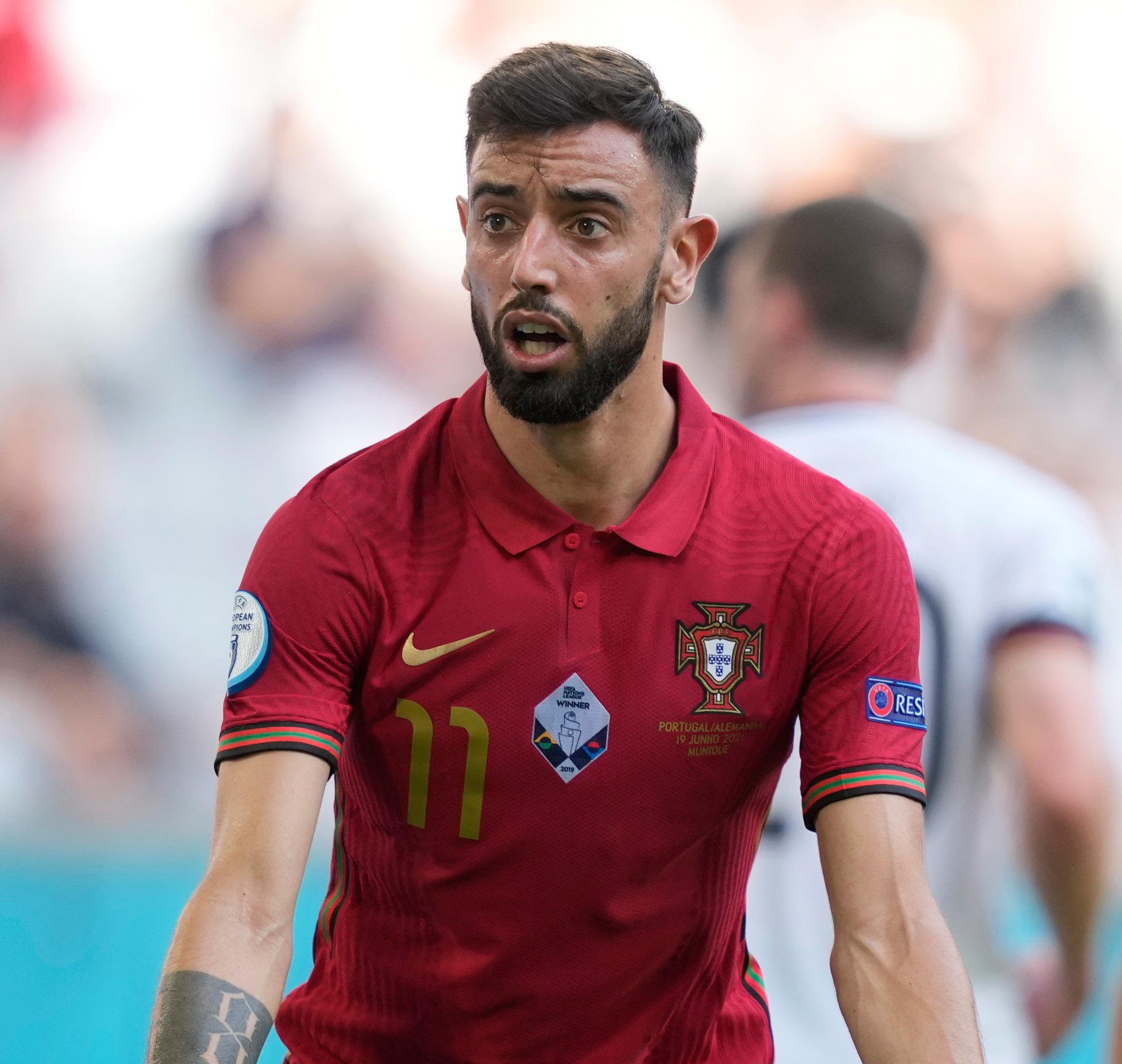 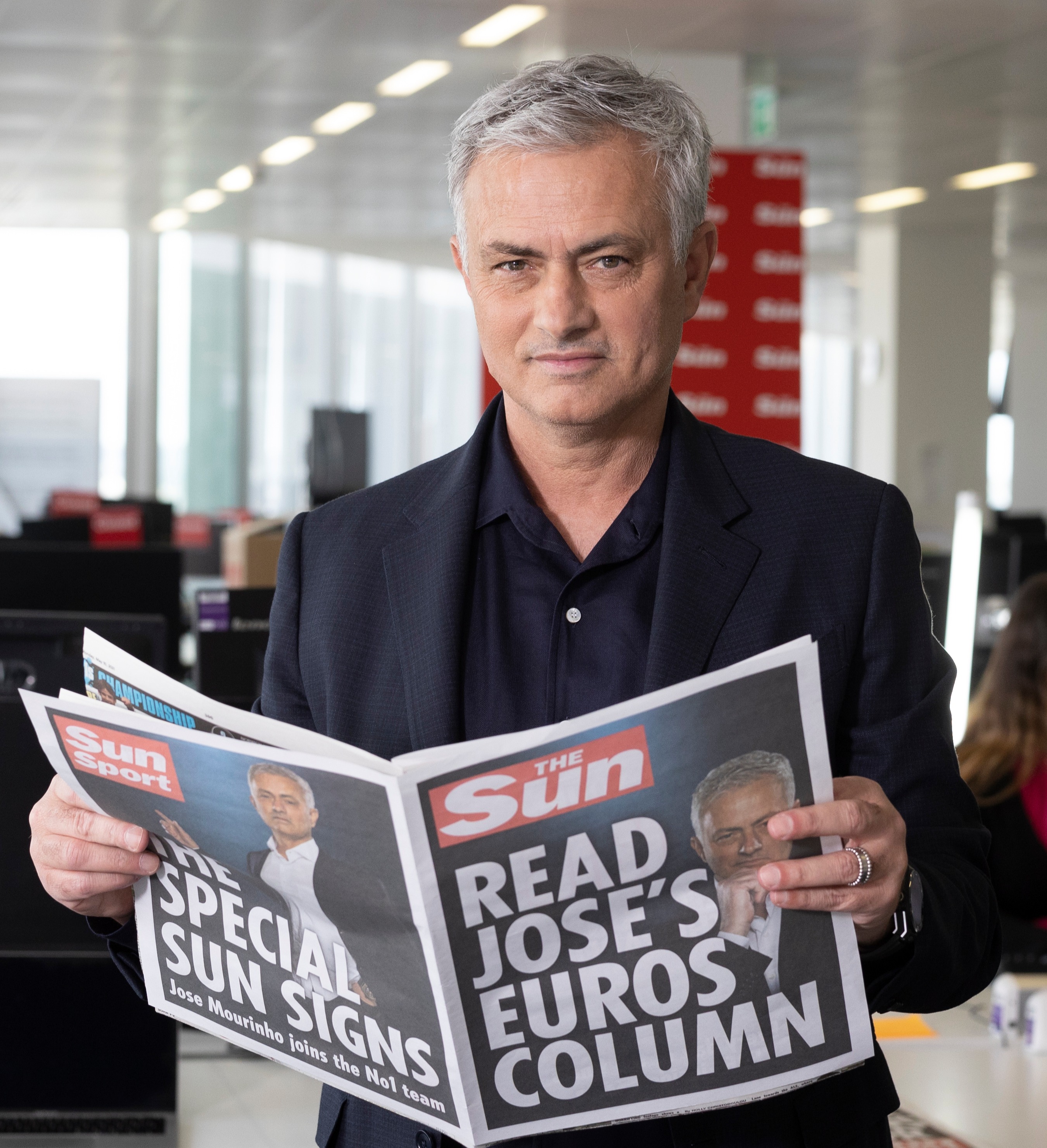 And Mourinho, who is writing for The Sun this summer, wants the Red Devils creative genius to show up in Portugal's huge clash with France on Wednesday.

He said on talkSPORT: "Portugal at its highest level can beat anyone.

"But we need to play with eleven players, in these two matches Bruno Fernandes was on the pitch but not playing.

"I hope he turns up against France, because he's a player with incredible potential.

"He has a lot to give, but the reality is in these two matches he was not there."

Reigning European champions Portugal beat Hungary in their opener before falling to defeat against Germany. 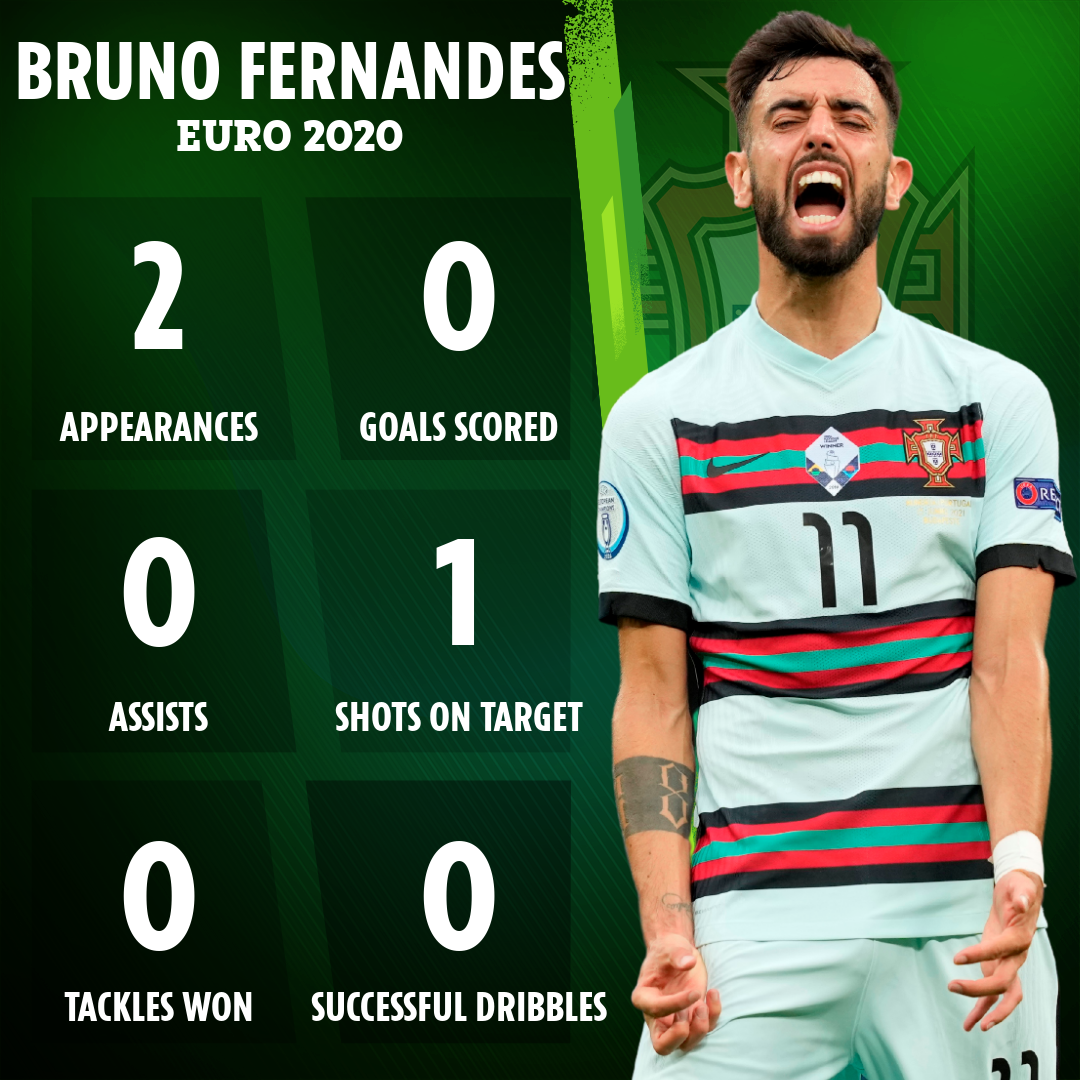 They take on World Cup winners France on Wednesday in Budapest in a repeat of the Euro 2016 final.

"We need that connection, but until now Bruno is not playing."