ROMA boss Jose Mourinho was critical towards his players after throwing away their lead and losing 3-2 to Venezia.

The Giallorossi cancelled out Mattia's Caldara's early opener with Eldor Shomurodov's equaliser and turned things around with ex-Chelsea ace Tammy Abraham soon after. 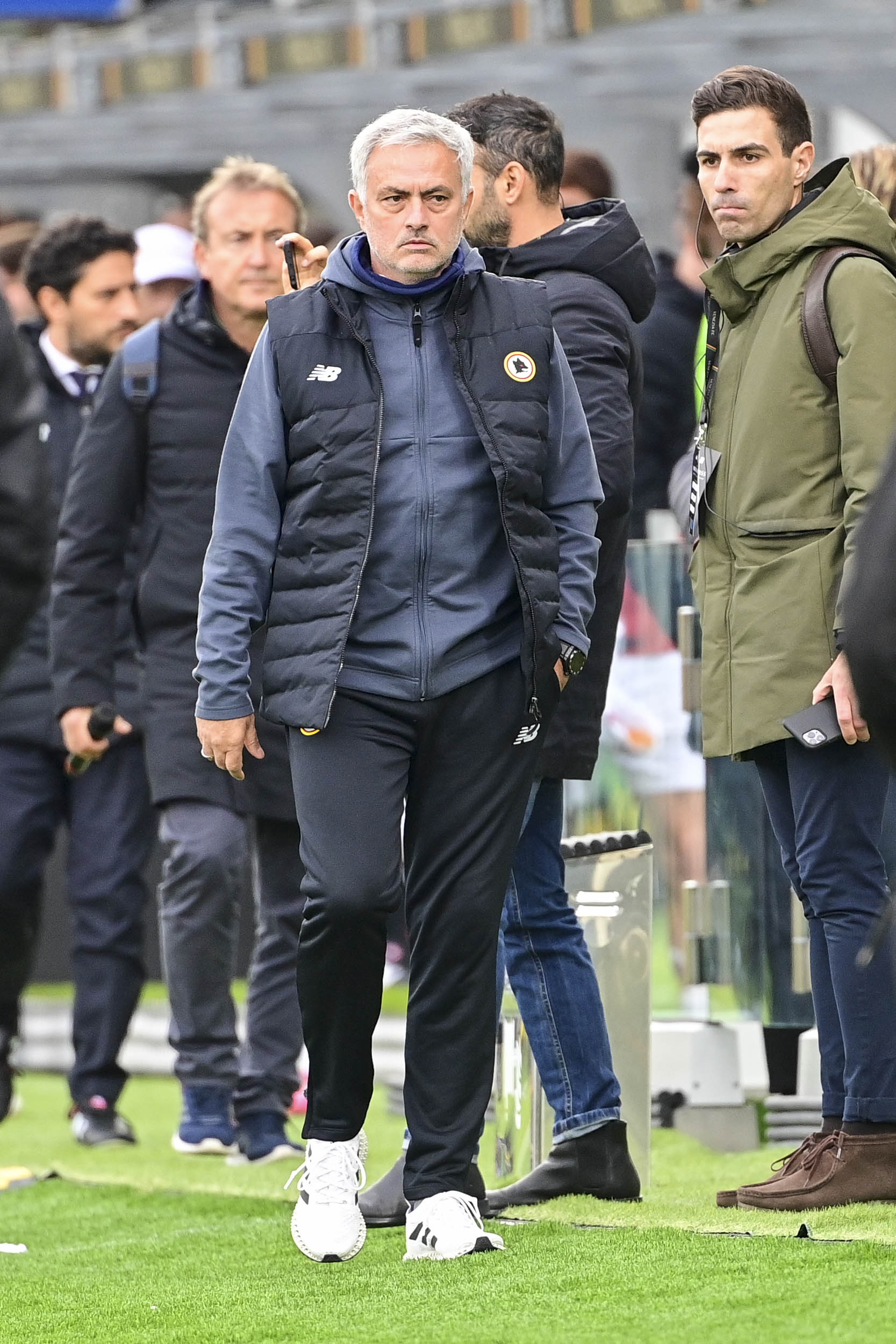 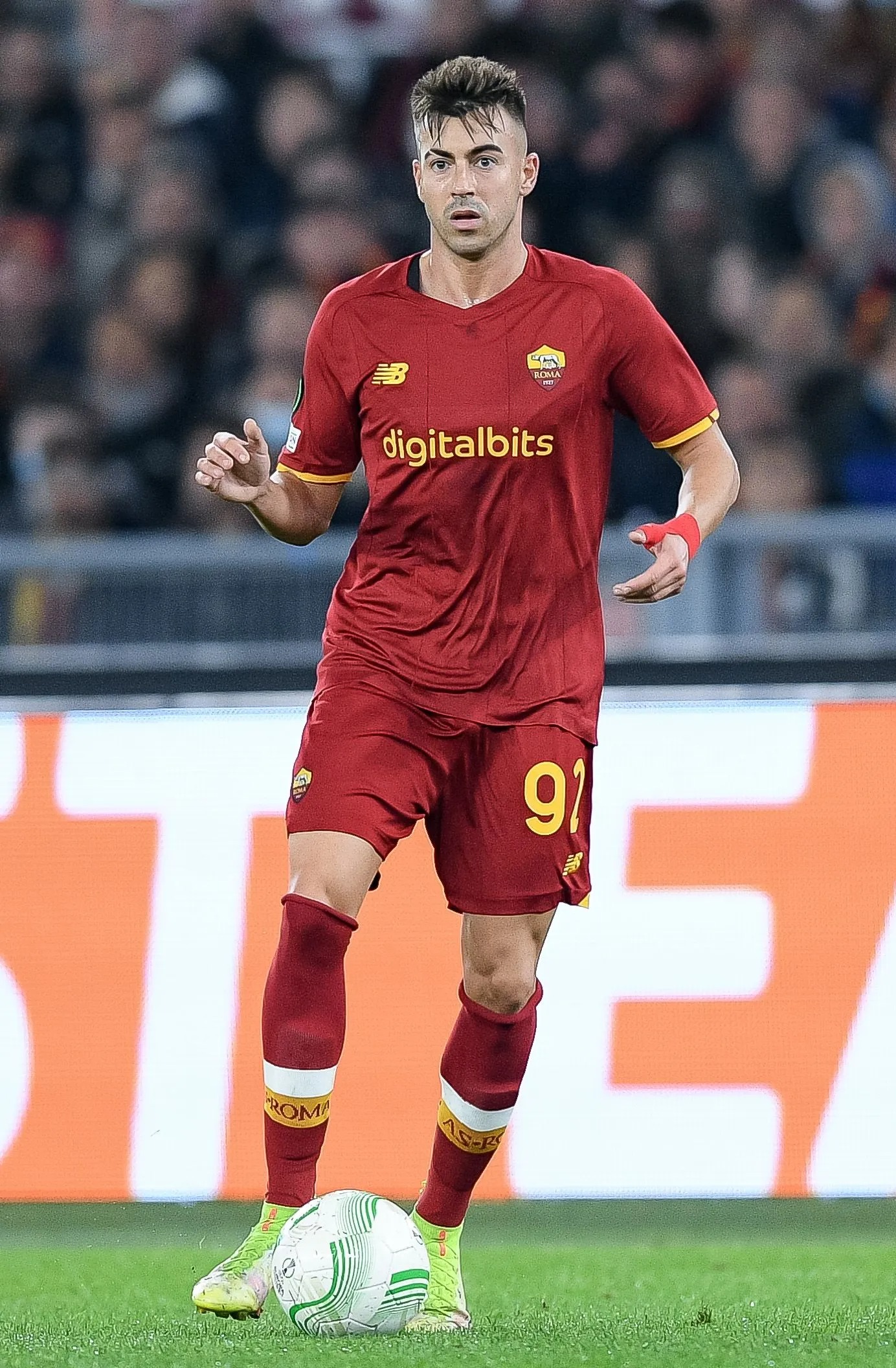 However, Mattia Aramu equalised from the penalty spot and David Okereke sealed the win for Paolo Zanetti's side at the Pier Luigi Penzo Stadium.

Roma registered a whopping 27 shots, 10 of which were on target, and Mourinho wasn't happy with all those missed chances.

Mourinho told Sky Sport Italia: “We created many opportunities, many half-chances and when you get into dangerous positions and don’t make the right final ball, that is frustrating.

“We did it about 20 times, with attacking players like [Jordan] Veretout and [Lorenzo] Pellegrini near the forwards, but we didn’t make the pass.

"How is it possible to create so much and then not score?

“We conceded the first goal on a set play that we had practiced yesterday and still got the defending wrong.

“Another important part of the story is Venezia’s second goal. I have to protect myself here and keep my feelings to myself over what is happening.

“I could’ve talked about the players who should’ve got yellow cards for tactical fouls, those are small details.

“I could say we had many chances to go 3-1 up, above all with El Shaarawy and it’s difficult to miss, but the truth is we were 2-1 up and in control.

"What happened, for me… I don’t want to say anything else.

“I prefer to just say it was a very, very important moment of the match. That is all.”