AUSTRALIAN left-back Josh Cavallo says he is 'very scared' to play at the Qatar World Cup after coming out as the first openly gay male footballer.

The courageous 21-year-old opened up about his sexuality last month as he was tired of living a 'double life'. 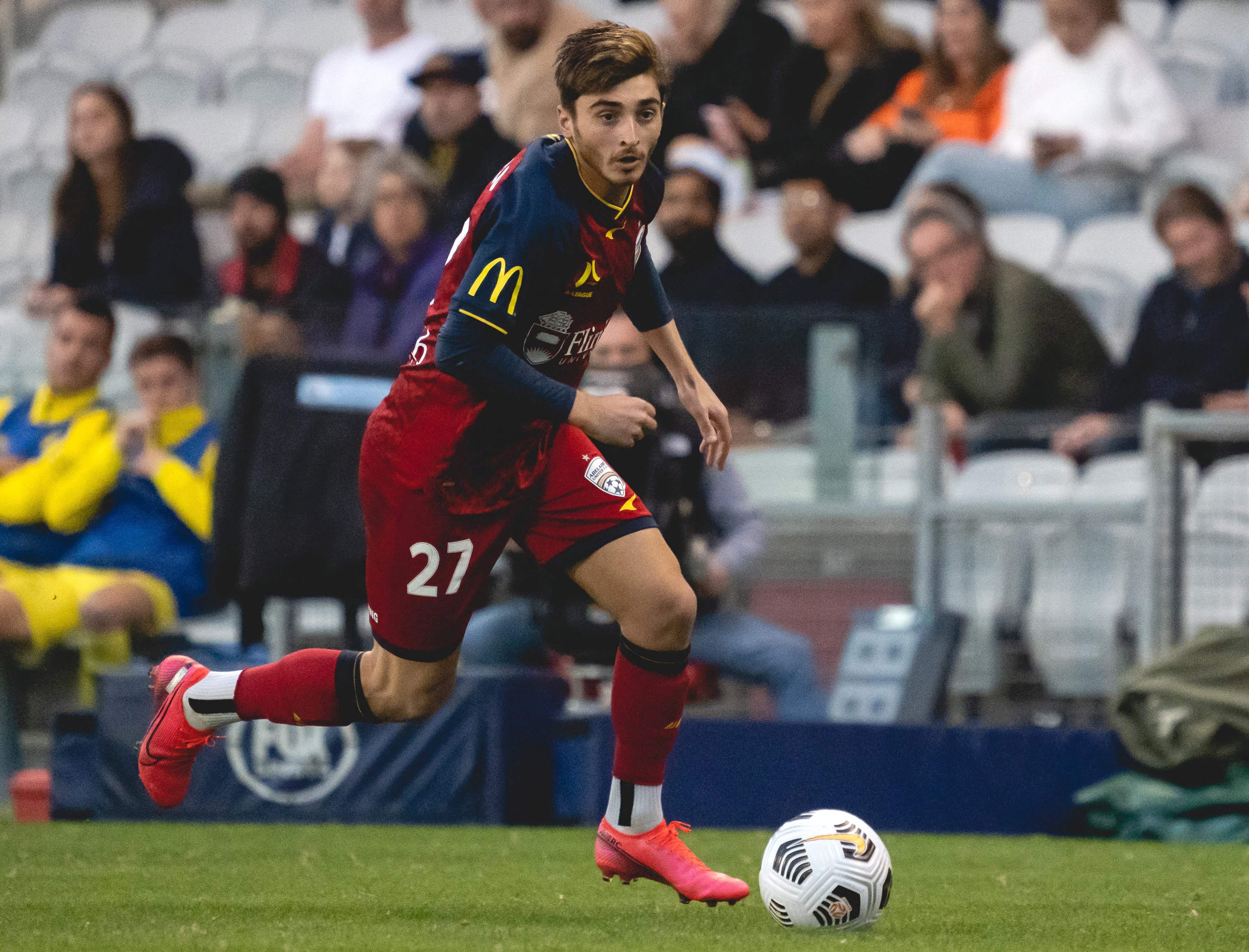 Cavallo received loads of support from Football's past and present stars, as well as the wider sporting community.

But Cavallo is now looking towards next year's Qatar World Cup, revealing he would be afraid for his safety should he be picked to play for his country.

And he may 're-evaluate' his dream of playing in Qatar as his 'life is more important'.

Speaking on the Guardian's Today in Focus podcast, Cavallo said: "I read something along the lines of that [they] give the death penalty for gay people in Qatar, so it's something I'm very scared [of] and wouldn't really want to go to Qatar for that.

"And that saddens me.

"At the end of the day the World Cup is in Qatar and one of the greatest achievements as a professional footballer is to play for your country, and to know that this is in a country that doesn't support gay people and puts us at risk of our own life, that does scare me and makes me re-evaluate – is my life more important than doing something really good in my career?"

Homosexuality is illegal in Qatar, and it can be punishable with prison time.

And muslims are subject to Sharia law that bans acts such as homosexuality, which could result in the death penalty, according to the Human Dignity Trust.

In an emotional video on Adelaide United's social media page, he admitted: "I'm a footballer and I'm gay.

"All I want to do is play football and be treated equally.

"I'm tired of trying to perform at the best of your ability and to live this double life, it's exhausting."