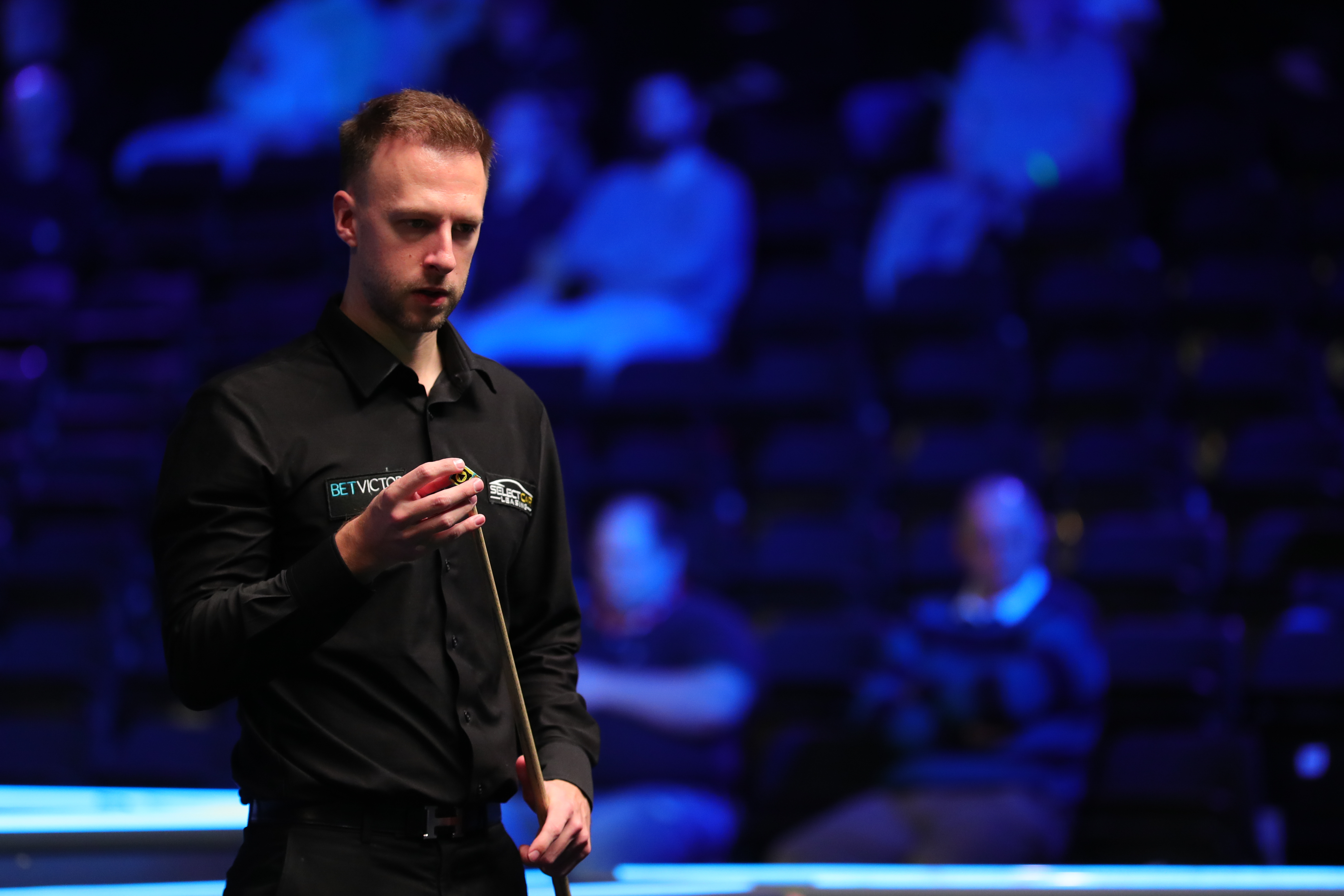 Judd Trump feels the majority of young players simply don’t work hard enough to reach the top of snooker, although one does, and he’s tipping Yan Bingtao to ‘take over’ the game.

There are just four players in the top 32 of the world rankings under 30 years old, with Yan being the youngest of Kyren Wilson, Zhou Yuelong and Lu Ning.

Having won the Masters earlier this year, the Tiger has already shown off his immense potential, which he had already illustrated by winning the Riga Masters in 2019 at just 19 years old.

Now 21 Yan is now an established top player, reaching the semi-finals of the Northern Ireland Open last month and beating Ronnie O’Sullivan on the way.

Trump sees the young Chinese star as the clear favourite to be the next dominant force in the game, partly because a lot of the other young players do not put enough hours in.

The world number one is not only one of the most talented players in the sport, he is one of the hardest working and he doesn’t see the same work ethic in younger contenders trying to replicate his achievements.

‘I think from what I see, from people around me, people down the rankings and younger than me, they’re definitely not working as hard as me. Taking days off, half days, I just don’t do that,’ said Trump.

The Ace does have sympathy for younger players, because even as a young man at 32, the world has changed since his childhood and many more distractions for youngsters have arisen.

‘It’s hard nowadays, there’s so many other things going on from when I was growing up,’ he said. ‘It was probably a lot less easy to get distracted by your phone when there was only Snake or something like that.

‘Nowadays there’s so much stuff, social media, everyone wants to constantly see if people are liking their stuff.

‘For me, the person I’d say, although you don’t know because you don’t see people day in and day out, but I’d say Yan Bingtao.

‘Best cue action, most determination, he looks like he wants it. I think he’s probably the one that, if he keeps it up, will probably take over.

‘Zhao Xintong as well, I’d like to see him do well, if he could get some of that determination from Yan Bingtao. His cue action is amazing to watch, very good to watch.’

Yan Bingtao plays his last 64 match at the English Open on Wednesday morning against Nigel Bond, while Trump has already reached the last 32 thanks to a 4-2 win over Jimmy Robertson.

The defending champion now meets Steven Hallworth in the third round, while Yan will have a meeting with Dave Gilbert or Martin O’Donnell if he can get past Bond.

11/02/2021 Sport Comments Off on Judd Trump names snooker's next dominant force: 'He will probably take over'
Recent Posts