The French star contested the parallel giant slalom at the 2002 and 2006 Games, having won gold in the 1999 World Championships. 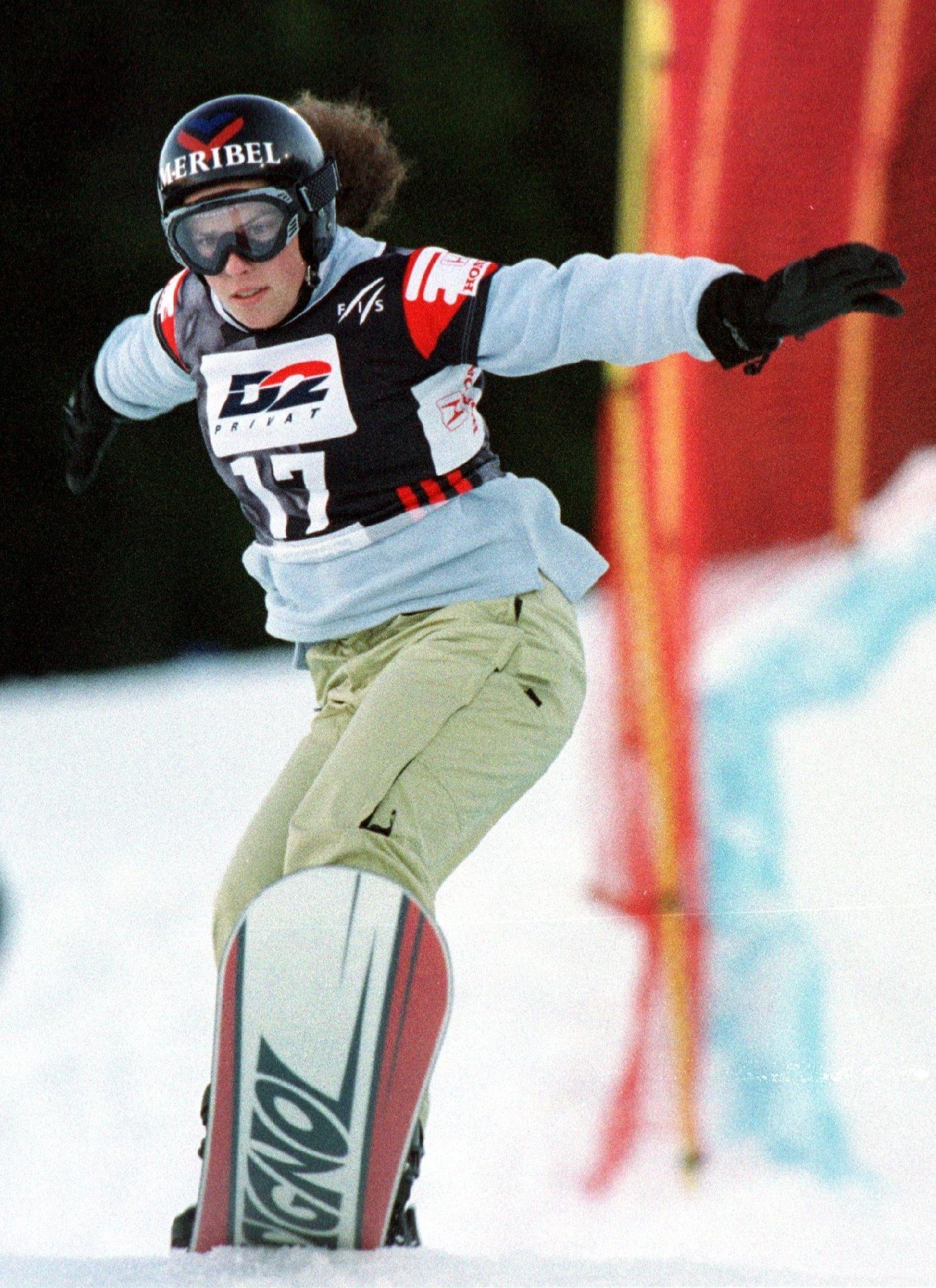 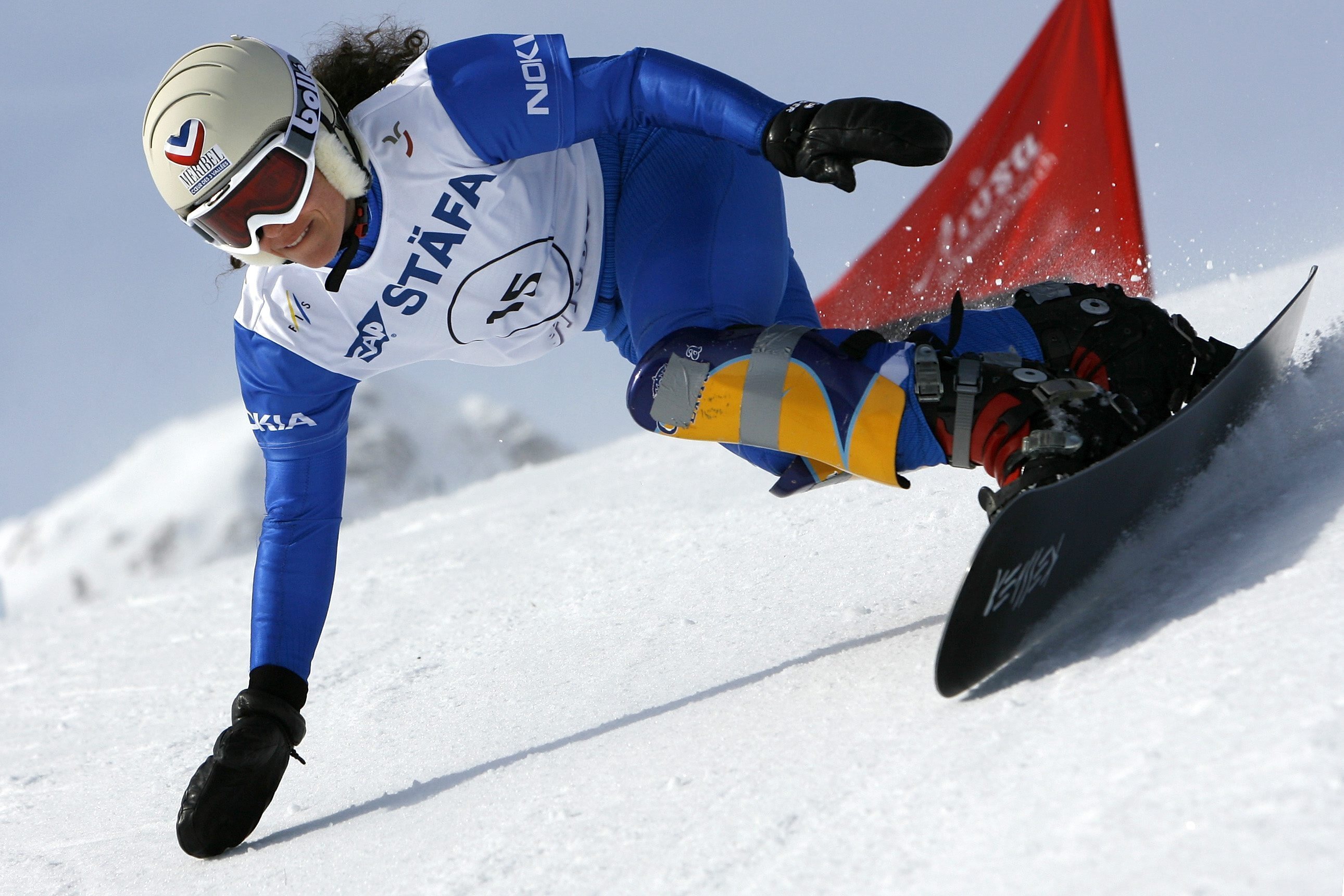 French and Swiss media say the tragedy was on the Gemsstock mountain in the Swiss canton of Uri, with guide Bruno Cutelli also dying.

And Uri police said four people from France were free-riding down Gemsstock at the time.

The Guardian quote police as saying: “Suddenly there was an avalanche for reasons that are still unknown.

"As a result, three people slid down the slope with the avalanche.

"One person was slightly injured and flown by Rega to Kantonsspital Uri hospital.

"The other two people were completely covered. Any help came too late for them.”

The French Olympic team expressed their sadness on Twitter.

The statement read: "All thoughts of the France Olympique team and the CNOSF go to Julie Pomagalski's family, to those close to her, to @FedFranceSki.

"The tragic death of Julie, snowboard world champion and Olympian, leaves the France OLY team in mourning for one of their own."

One follower posted in response: "La Tronche and Meribel are in mourning for having lost a local child and a great champion.

"We are all so sad. The mountain, like the sea, can be awe-inspiring but also pitiless."