JURGEN KLOPP is praying that the deep bond between Liverpool’s fans and his team has not been damaged over his club’s Super League involvement.

The Anfield boss is concerned that the Kop backlash could impact on one of the world’s famous football relationships. 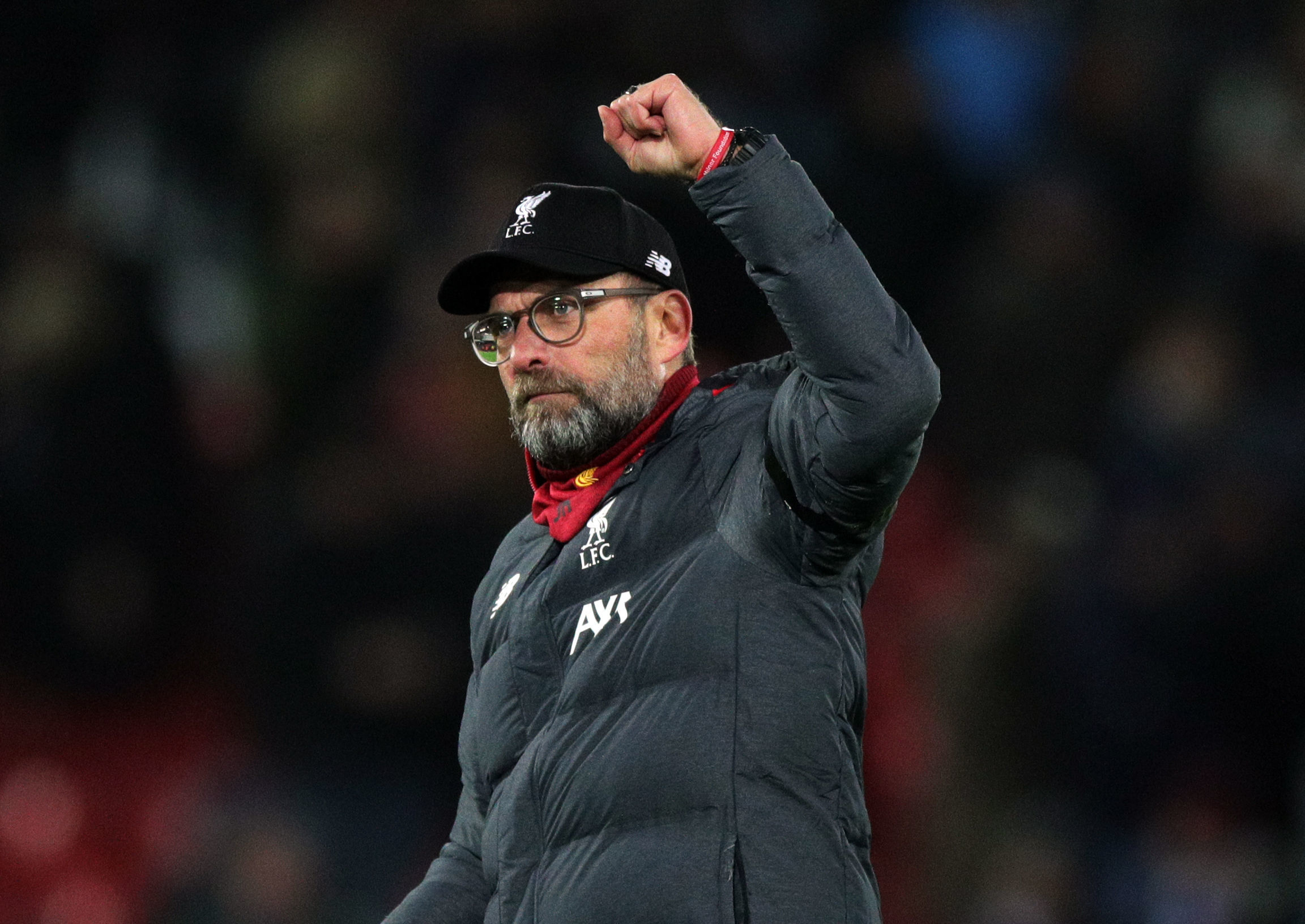 They also warned that they may take further steps after declaring Henry’s actions “sickening.”

Merseyside Police will be out in force at Anfield tomorrow with fans expected to stage a demo before the 12.30pm kick-off with Newcastle United.

And Klopp, whose side were targeted by Leeds United fans at Elland Road on Monday night, admits he doesn’t know how Liverpool’s own supporters will react.

He declared in today's media briefing: "I was not happy about what happened in the Leeds game.

“They were calling us greedy but we had no involvement.

“I have no idea what happens tomorrow, I hope nothing apart from a football game.

“I don't see a reason why there should be anything between our fans and us, but who am I to know?" 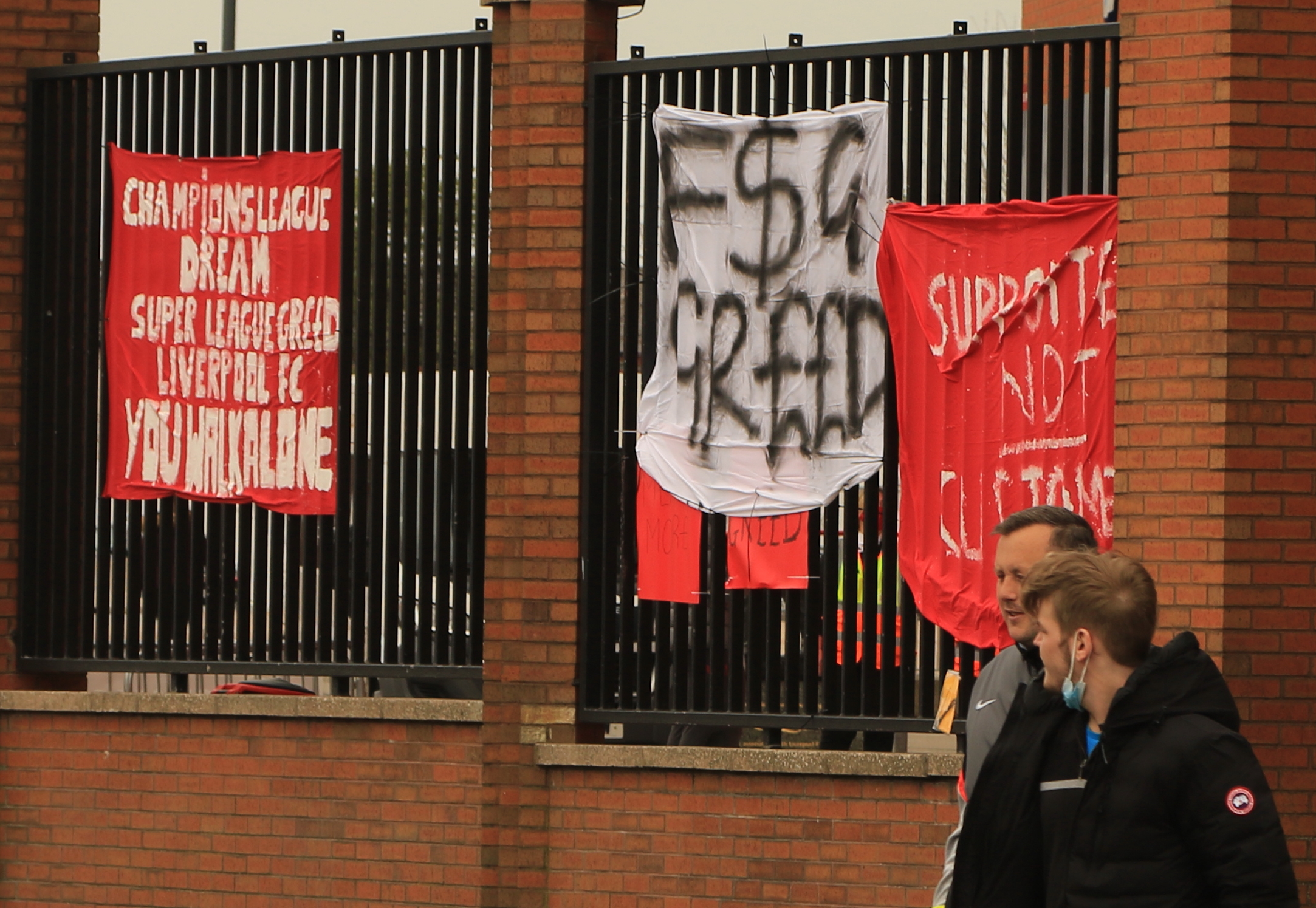 Klopp spoke to his players at a specially arranged meeting on Tuesday – after with the team issued a collective social media message stressing they were against the Euro – coup.

He revealed : “We organised a meeting and I explained the situation and said I hoped the relationship with the fans wasn’t jeapordised.

“I hope the bond between us and the supporters gets even stronger.

“And it would not be good to see fans arguing with managers and players over this – lets get back to the Beautiful Game – and it is beautiful.”

Liverpool fans are demanding that Henry and FSG sell up and leave – but they don’t have an ally in Klopp.

For he is backing them to stay, saying : “Our owners are not perfect but they are not bad people.

“They have made a few mistakes in the last few years and for sure this was one of them.

“They just made a bad decision but let’s carry on.

“I’ve known the owners for six years now and I prefer working with people I know – if not things would be changing.”

Henry issued a grovelling video apology to the club’s fans but not a personal one to boss Klopp or his players.

The German insisted : “It’s not necessary – it was mentioned in the apology, the team as well, that was personal enough for me.

“We didn't speak about that since then.

“That's a tough one, I cannot tell millions of people how to deal with a situation, I try to focus on what I have to do and that's preparing a team for the Newcastle game.”

Meanwhile Klopp took a swipe at UEFA’s plans to restructure the Champions League, saying : “Yes, the Super League is off the table, good, very good.

“But it’s not the case that the new Champions League is great – it’s all about money and playing even more games.”