JUSTIN BIEBER has rekindled his feud with Tom Cruise and insisted his Hollywood rival is 'toast'.

The pair of A-listers had a bizarre fallout in 2019, which led to Bieber calling out Cruise to a UFC fight. 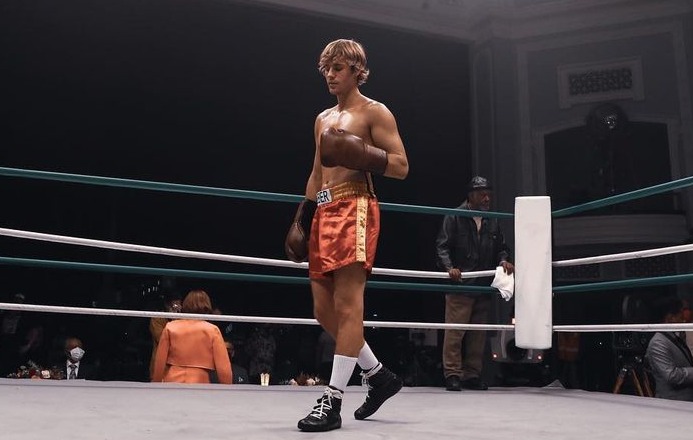 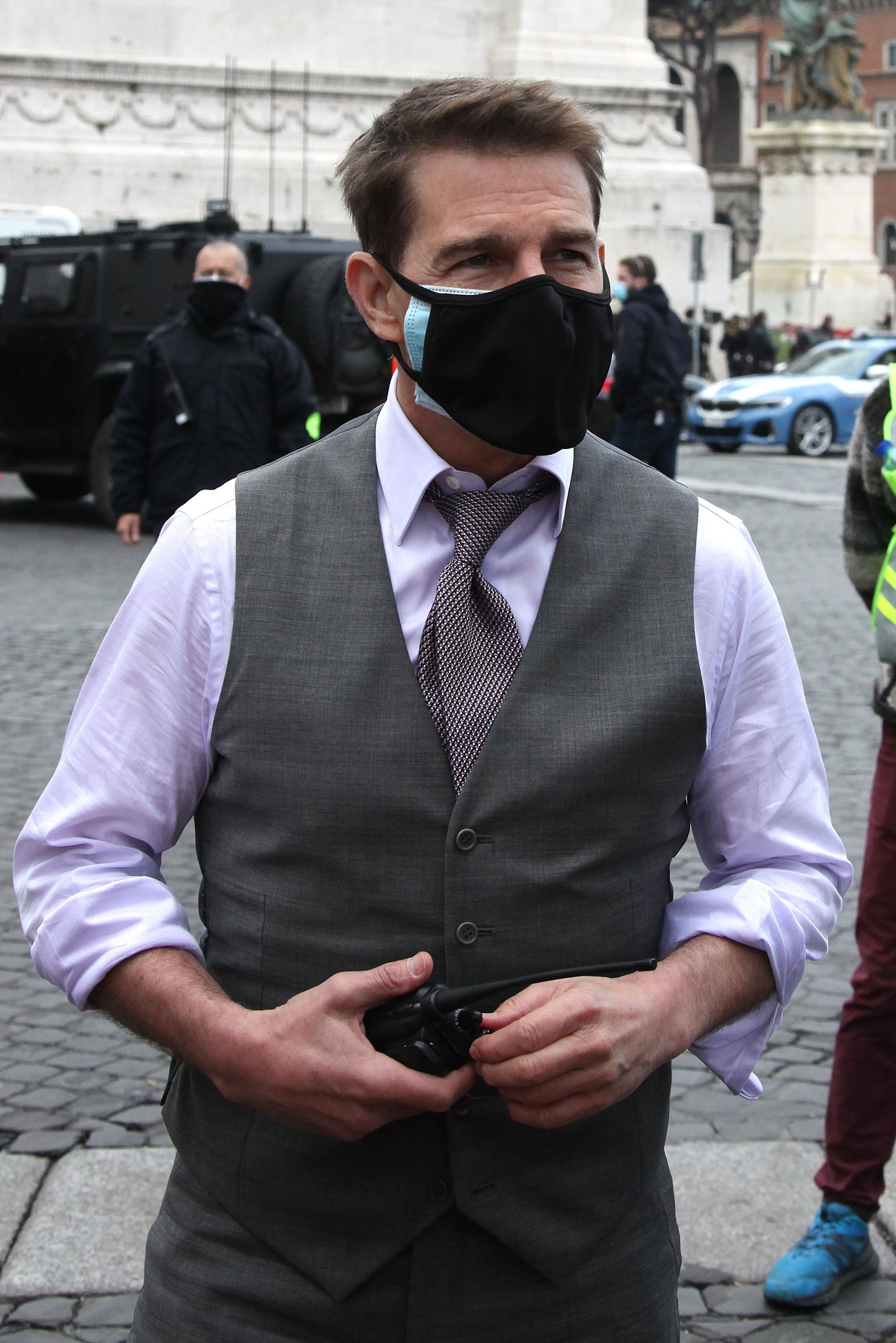 Ari Emanuel, the co-CEO of Endeavor agency that owns UFC, and promotional president Dana White even had a conference call with Bieber's manager Scooter Braun.

The Love Yourself singer, 26, was said to be 'absolutely' willing to fight Cruise, 58, in the octagon, but the talks never progressed.

Until now, the rivalry appeared dead, with Cruise – who recently had a meltdown on the set of his latest Mission Impossible film – failing to respond.

But Bieber has now reignited the war of words, having captioned a picture of himself in a boxing ring: "Tom Cruise is toast."

It comes after the Canadian artist released a boxing-themed music video for his new song 'Anyone'.

In the footage, the pop star mirrors Sylvester Stallone's iconic Rocky Balboa as he chases a chicken in training and downs raw egg.

Bieber then shows off his boxing skills in the gym and on a beach before beating an opponent in the climax of the video. 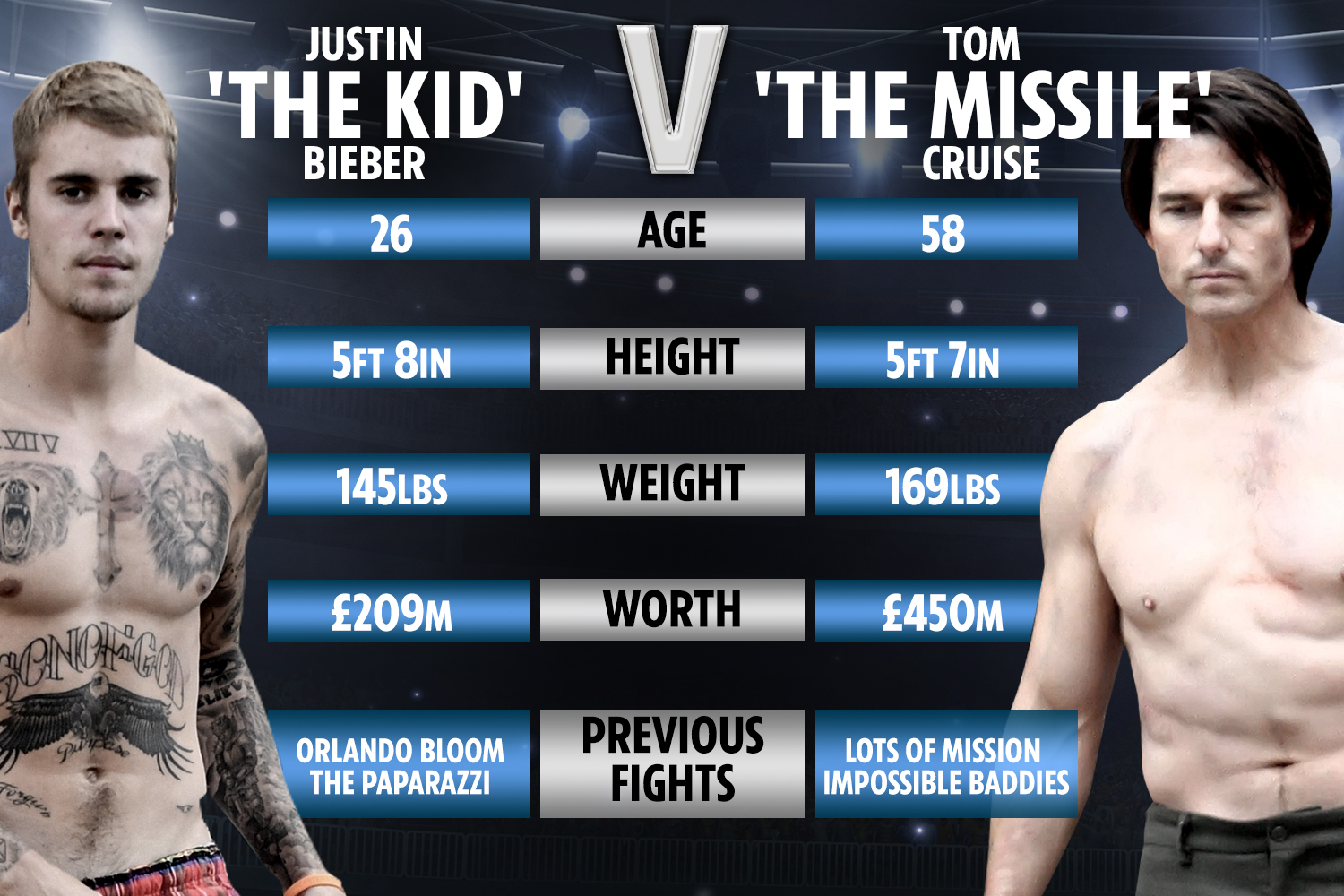 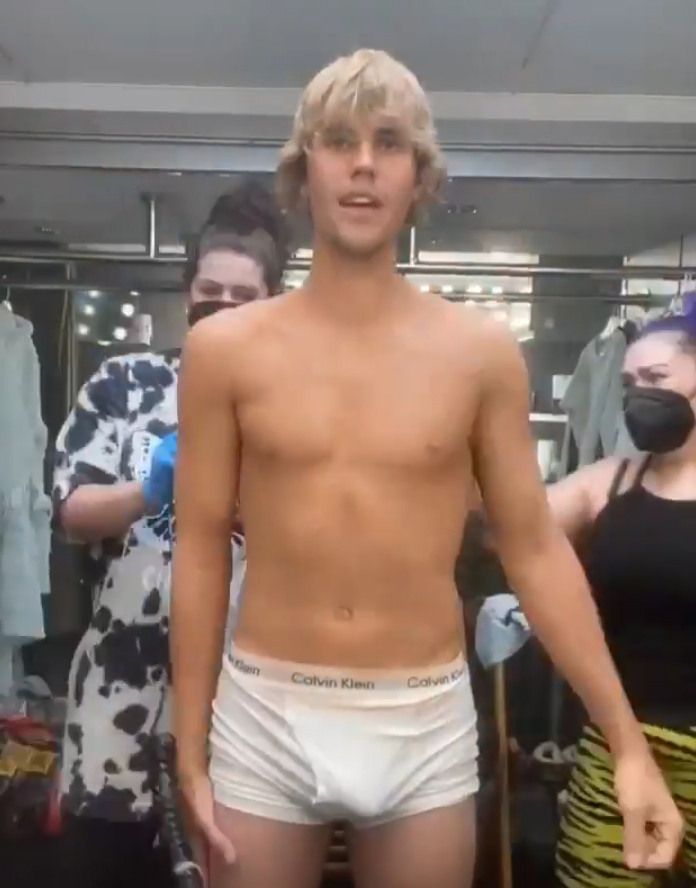 The whole shoot is old fashioned, reminiscent of boxing in the 1960s – which is reflected by Muhammad Ali's legendary white and black shorts which JB wears in the video.

Bieber was formerly a fixture in Floyd Mayweather's pay-per-view fights, accompanying the boxer to the ring.

He even spent time with Mayweather in the gym and picked up a thing or two from the all-time great.

01/05/2021 Sport Comments Off on Justin Bieber rekindles feud with Tom Cruise as singer roars Hollywood rival is 'toast' after 'agreeing to UFC fight'
Recent Posts
We and our partners use cookies on this site to improve our service, perform analytics, personalize advertising, measure advertising performance, and remember website preferences.Ok