ISCO could become Maurizio Sarri's first signing as Juventus boss if the Chelsea manager makes the move to Turin.

Reports in Italy detail the Serie A champions' interest in the Real Madrid midfielder, with a fee of just over £50million said to be enough to seal his signature. 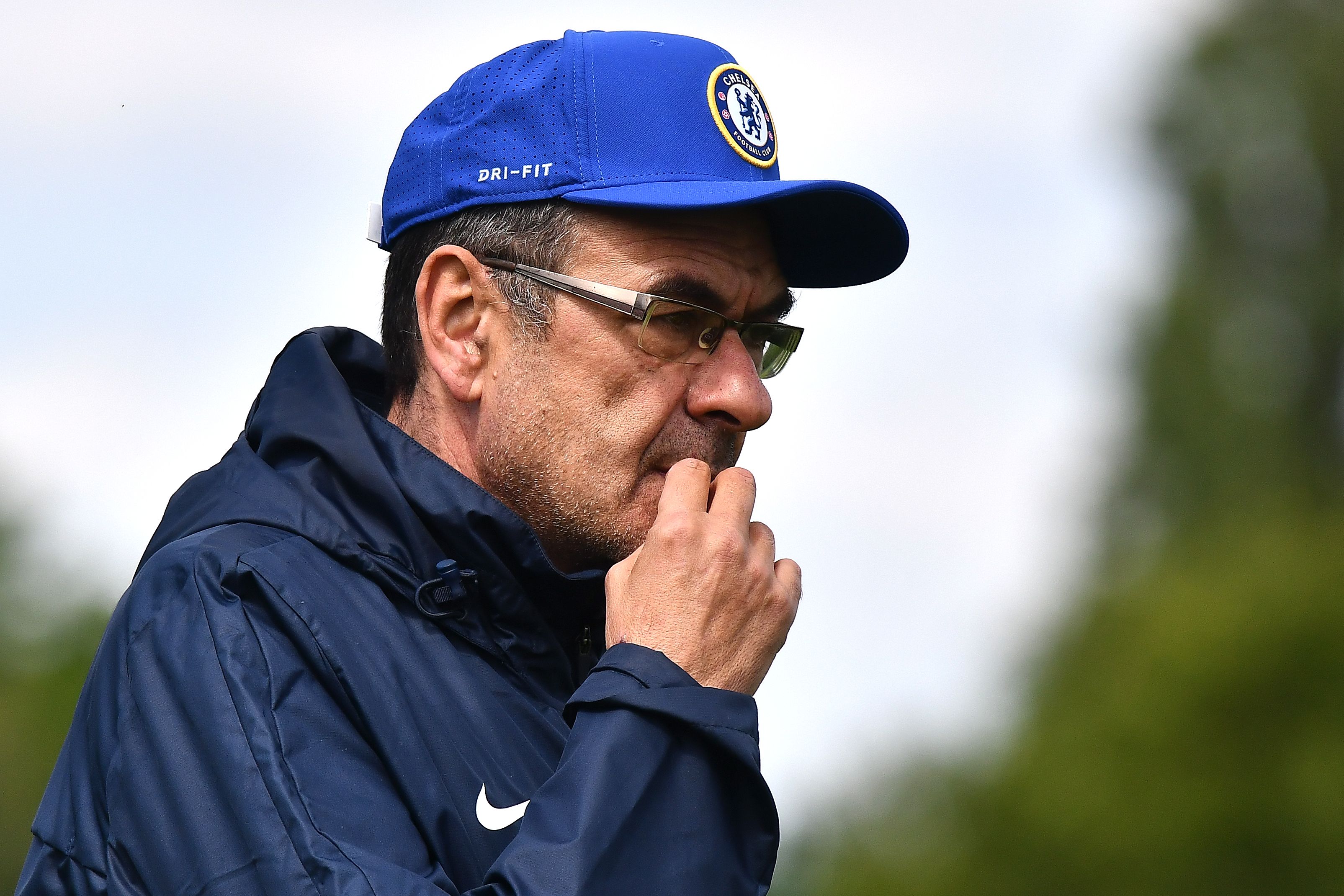 Zinedine Zidane's return to the Bernabeu failed to reignite Isco's career in the Spanish capital, culminating in a season where he could only boast three La Liga goals.

First in line to make a bid are Juve, according to Tuttosport.

The report stipulates Sarri's importance to the deal, with the Italian expected to move from Chelsea after Wednesday's Europa League final.

With Sarri in place, the Old Lady are thought to be preparing a more expansive style of play than under former coach Massimiliano Allegri.

A big part of that could be Isco, with a bid said to be launched when the manager joins following Wednesday's Europa League final.

Also following that game, Madrid's interest in Eden Hazard is likely to ramp up and the Belgian's arrival may be the final nail in Isco leaving.

The playmaker hasn't enjoyed a full season of first-team football for a few years and cannot be blamed for running out of patience with a number of coaches.

Reports indicated that he was even ready to leave last season, when Manchester City and Chelsea were in the race, as well as long-term admirers Juventus. 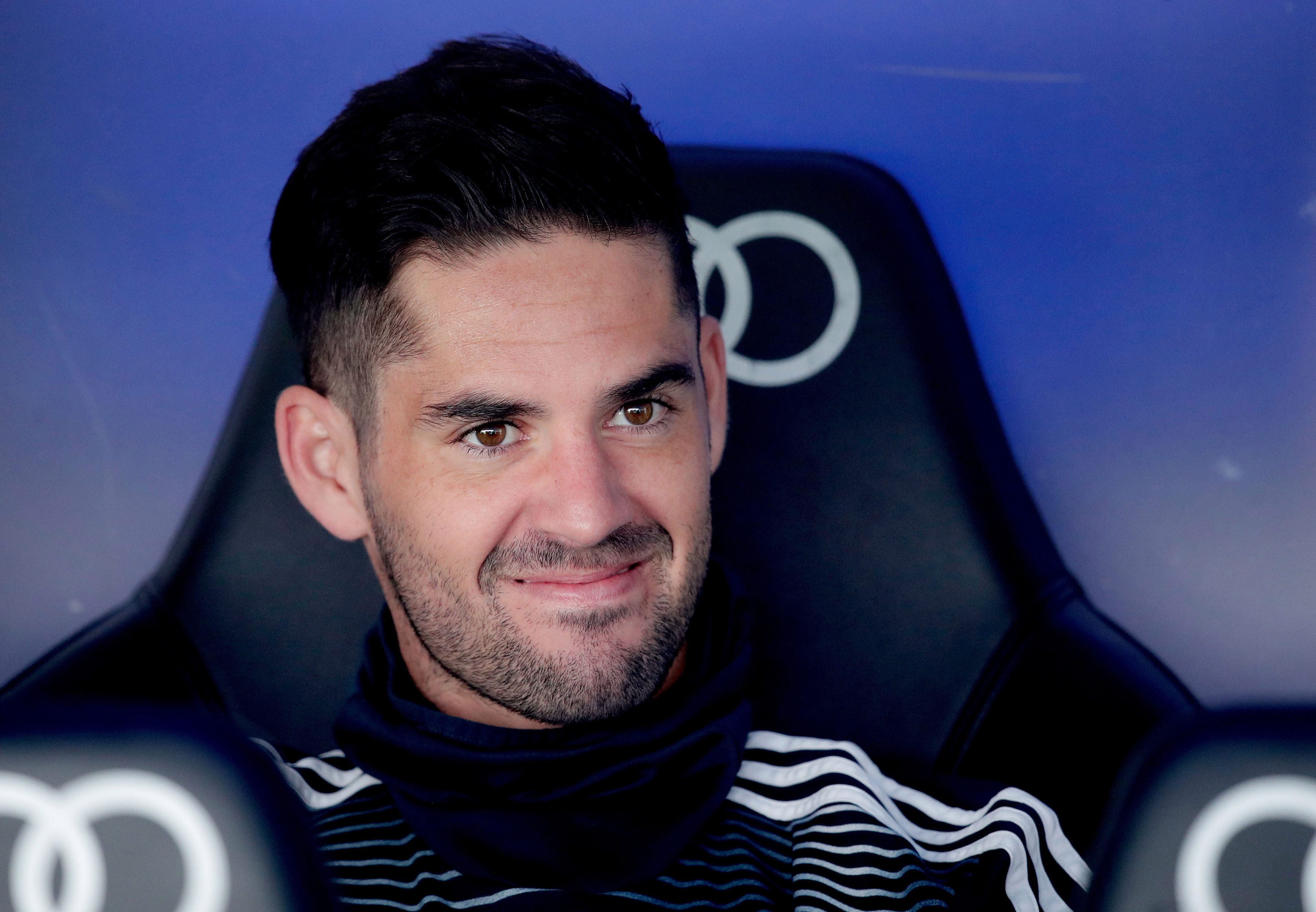