CRISTIANO RONALDO has become just the fourth player in Serie A history to reach 33 goals in a calendar year after bagging a brace against Parma.

The Portuguese has been in stunning goalscoring form yet again this season for Andrea Pirlo's side. 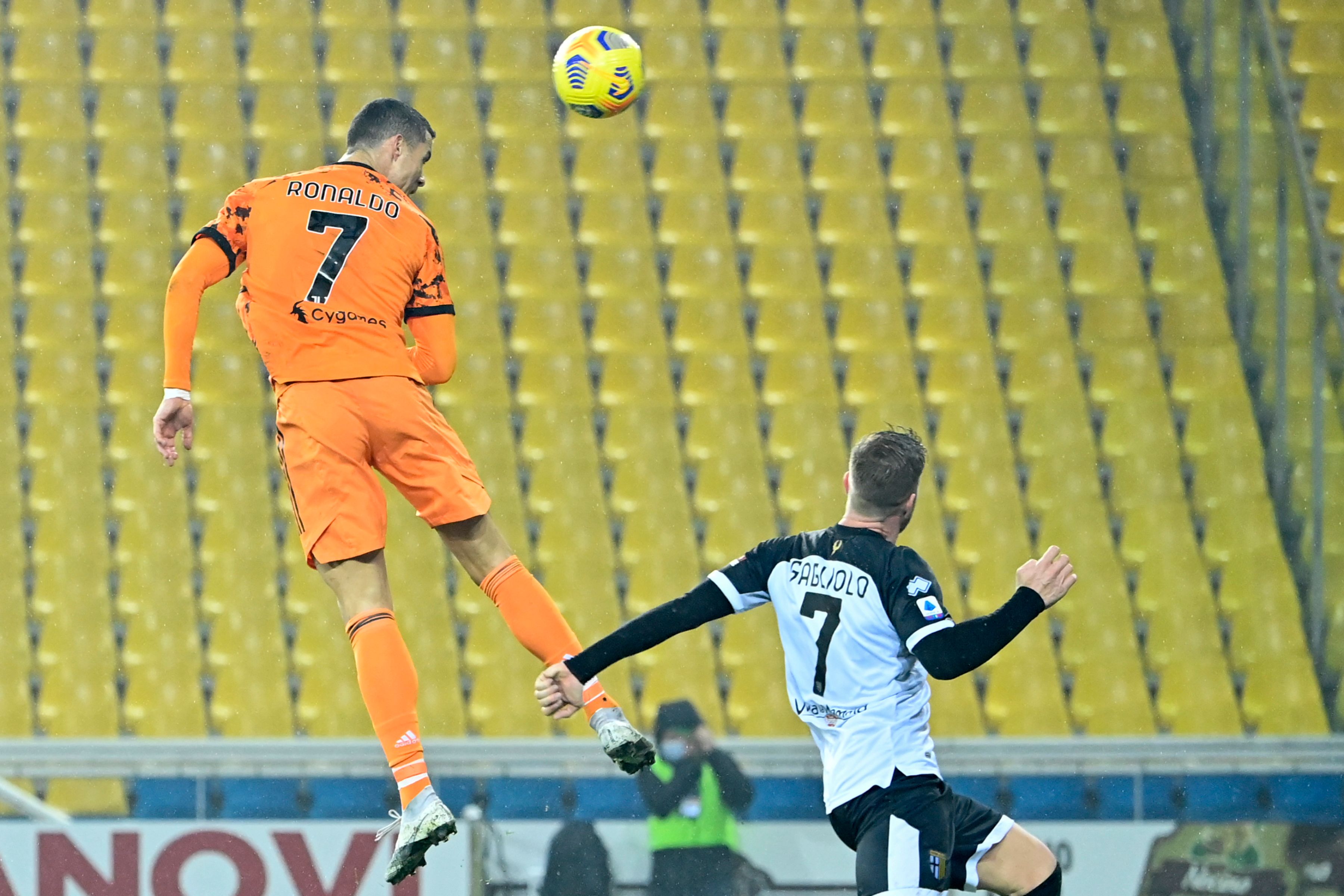 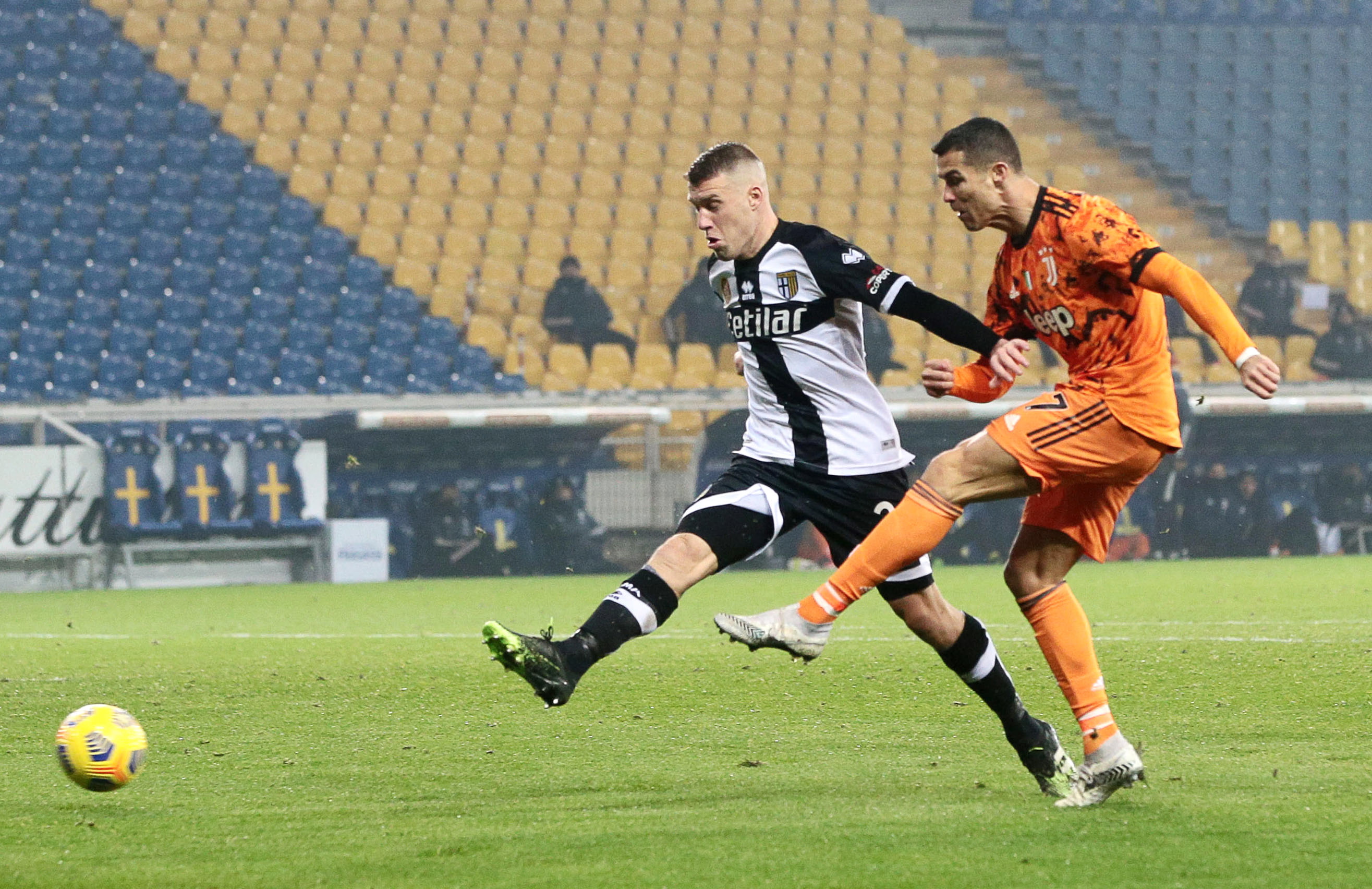 Ronaldo, 35, has shown no signs of slowing down, netting Serie A strikes number 11 and 12 of the season yesterday in just his ninth outing of the campaign.

The brace took him to 33 league goals for 2020, becoming the first player to reach that tally in the competition since 1961.

On that occasion it was fellow Old Lady star Omar Sivori that reached the landmark, following in the footsteps of Gunnar Nordahl in 1950 and Felice Borel in 1933.

Ronaldo could yet add to his tally when Juve host Fiorentina on Tuesday night in their final league match of the year.

CR7's nearest competitor in 2020 has been Lazio's Ciro Immobile, who has managed an admirable 26.

While Ronaldo has remained imperious, Juve have gotten off to a somewhat underwhelming start in the league under Pirlo.

While the former midfield maestro is unbeaten in Serie A, his side sit third, having drawn six of their opening 13 matches.

Dejan Kulusevski slotted them into a 23rd minute lead against Parma yesterday.

And it was the Ronaldo show from then on, as he first produced a trademark leap and header to double their lead just three minutes later.

He then made the points safe after the break with a low left-footed drive.

Alvaro Morata capped off the 4-0 triumph with an accurate header five minutes from time.

Third placed Juve are now three points behind Inter and four off leaders AC Milan the Serie A title race.