Now the Londoners will have to thrash out the transfer fee for the 21-year-old, with Leverkusen unwilling to lower their £90million asking price. 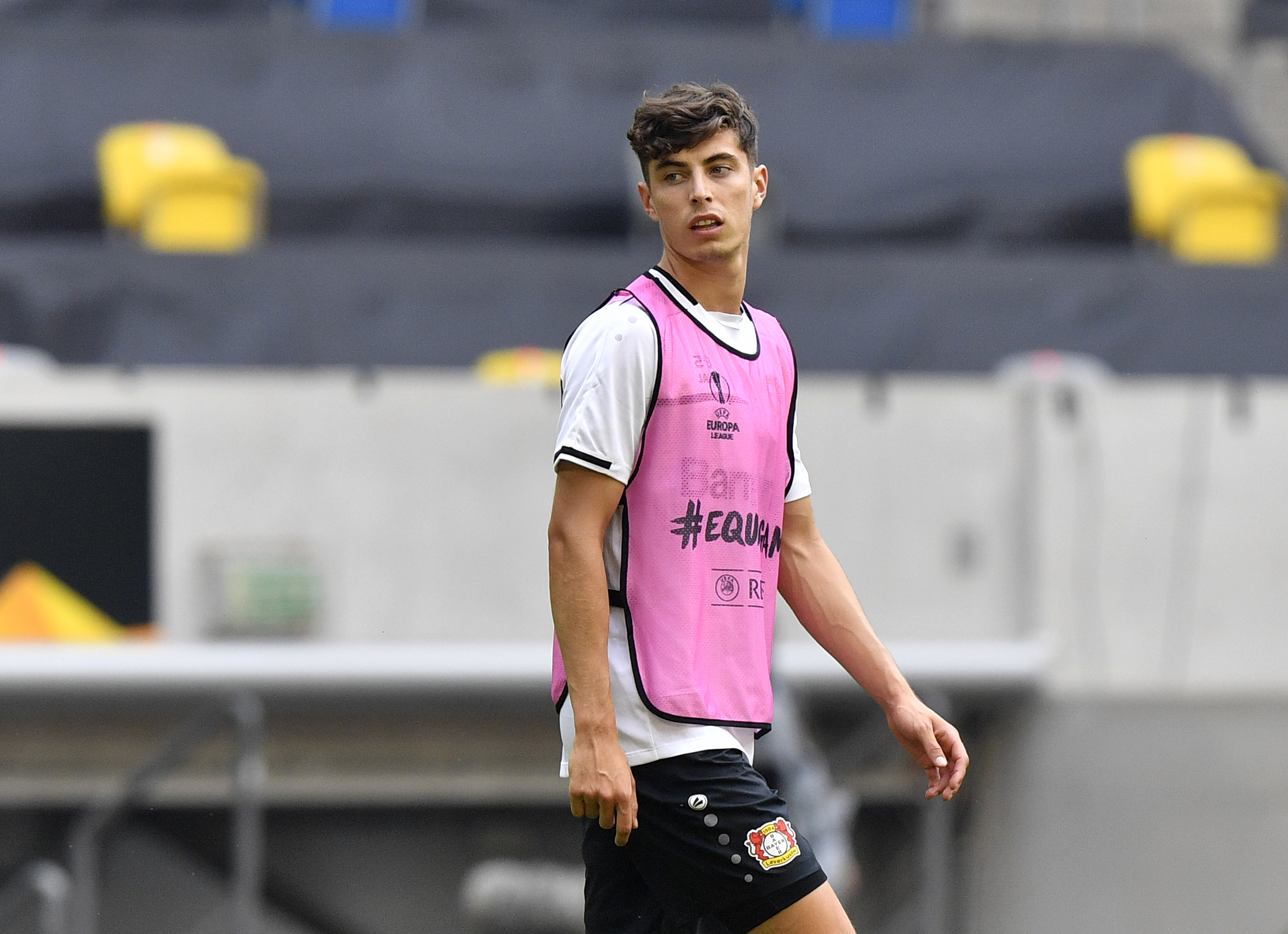 According to RMC Sport, "discussions are continuing" between the two sides with Chelsea "optimisitic" of getting the deal done.

Havertz will join a forward line including new signings Hakim Ziyech and Timo Werner, which is sure to excite the Stamford Bridge faithful.

And after the 7-1 Champions League thrashing by Bayern Munich over two legs, Frank Lampard still has plenty of work to do to bring silverware back to the club.

But the immediate priority is trying to get the Havertz deal over the line.

Coronavirus may have crippled the global football economy but Leverkusen chief Rudi Voller has warned the Blues they will not get their star man on the cheap.

Asked if Havertz would go for £90m or a much lower price, Voller told Gazzetta dello Sport: "It won't be easy, but for an artist like him there is no Covid discount.

"No, but with his talent, it means he's on the list of all the best clubs.

"We know of the interest of a couple of clubs, especially Chelsea, but for us, the situation is quite simple.

"He has a two-year contract, if anyone wants him on our terms, fine, otherwise he stays here another year and we are happy."

Havertz has scored 17 goals in all competitions this term.

And Voller puts him ahead of former Leverkusen greats, Real Madrid star Toni Kroos and ex-Chelsea midfielder Michael Ballack, as the club's best ever.

He said: "For me, he's the best I've seen at Leverkusen, and I've been here for a lifetime.

"We had Emerson, Ballack, Ze Roberto, Kroos, but he's on top.

"He is very young, he can play five or six roles, he has been here for ten years.

"When he was 17, I asked the first-team coach to let him train with the greats during the national team break.

"He has talent with the ball at his feet, he is a mix between Ballack and Mesut Ozil, but he takes the best bits from both of them."

08/10/2020 Sport Comments Off on Kai Havertz 'agrees five-year Chelsea deal' but Blues warned transfer from Bayer Leverkusen will cost £90m
Recent Posts
We and our partners use cookies on this site to improve our service, perform analytics, personalize advertising, measure advertising performance, and remember website preferences.Ok