KARIM BENZEMA has announced his retirement from international football.

The Real Madrid star made the cryptic reveal a day after France's World Cup final loss to Lionel Messi's Argentina. 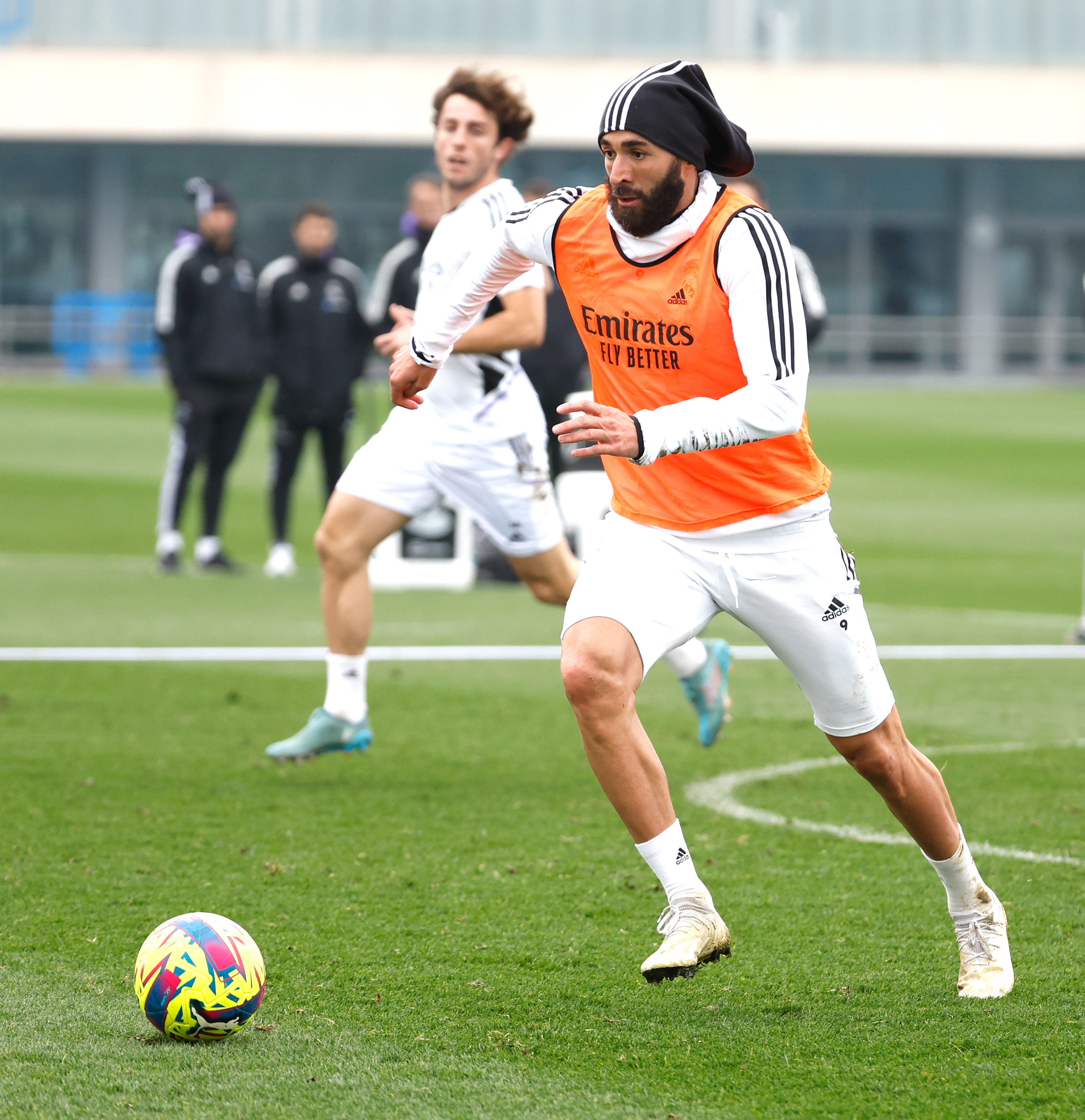 Benzema, 35, tweeted: "I made the effort and the mistakes it took to be where I am today and I'm proud of it!

"I have written my story and ours is ending."

Benzema was named in Didier Deschamps' 26-man squad that looked to defend the World Cup in Qatar.

But a thigh injury ruled him out, although Deschamps never replaced the forward.

It led to rumours that he was set to make a shock return to the French side in time for the final having returned to Real Madrid training.

But Benzema appeared to brutally rule himself out as he posted on Instagram: "I don't care."

The prolific goalscorer did wish his nation luck on the final, which they lost on penalties.

Benzema's future in the national side faced doubt after RMC Sport reported Benzema turned down president Emmanuel Macron's invite to watch the game.

Messi’s second goal should have been DISALLOWED, eagle-eyed fans claim

L'Equipe later added the player cut off all ties with the French squad after manager Deschamps refused to call him up.

It is the latest saga in Benzema's story with the national team.

But Benzema was banned from playing for France for his alleged role in blackmailing team-mate Mathieu Valbuena over a sex tape scandal.

He was in November 2021 guilty of complicity and sentenced to a one-year suspended jail term by a court in Versailles.

In the same year, the LaLiga legend was named in France's 26-man squad for the delayed European Championships.

And it paved the way for Benzema to return to the France team last June in a 3-0 win over Wales – later scoring four goals at the Euros.

But in November he was officially ruled out of the winter World Cup through injury.

Benzema meanwhile has returned to Real Madrid training ahead of the LaLiga restart and retires from France with 37 goals in 97 matches. 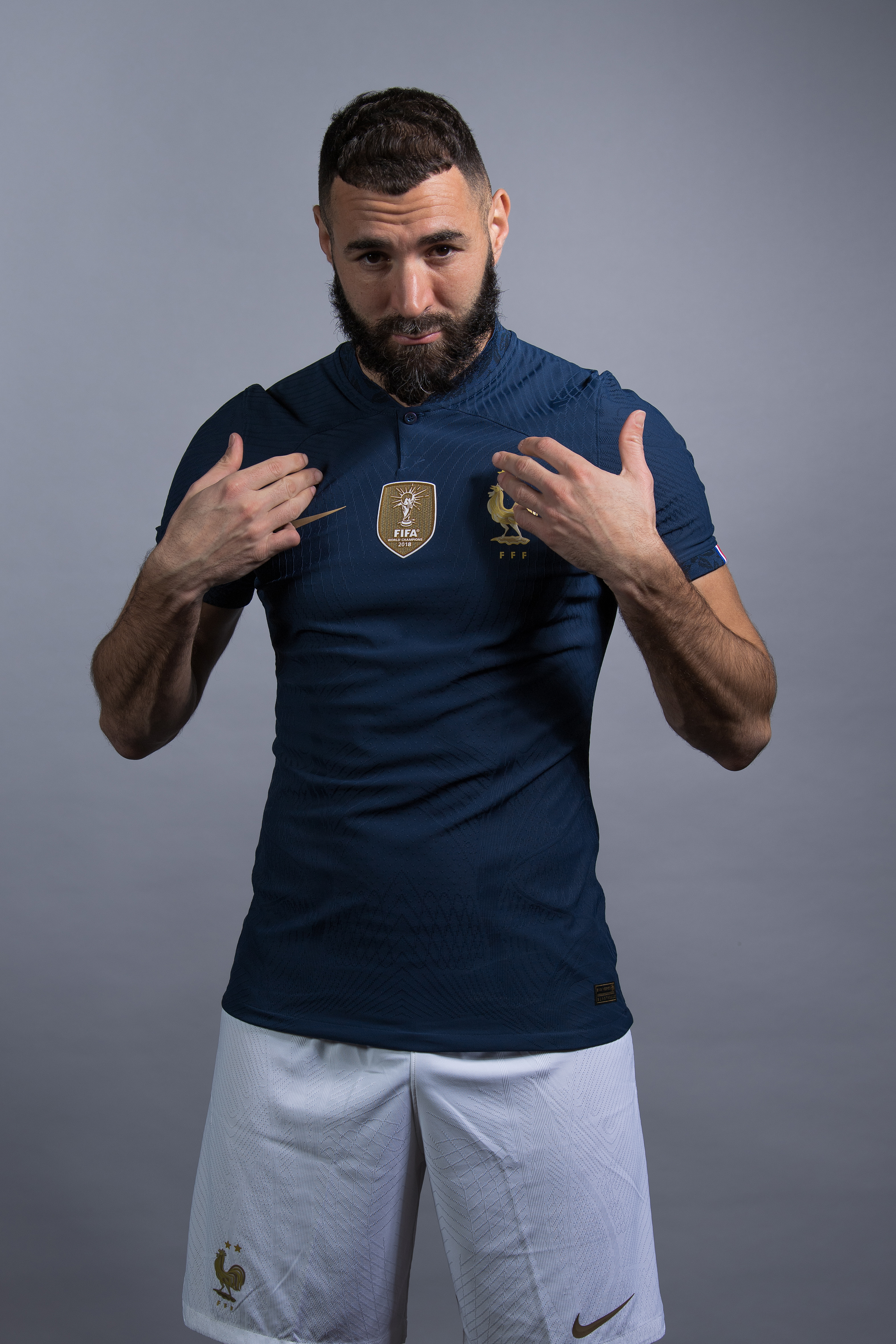 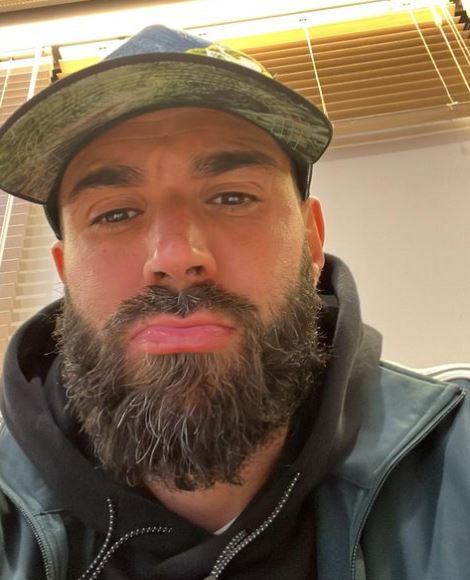