ARSENAL have announced that Ken Friar is to step down as executive director and become the club's life president at the age of 86.

Friar has worked for the Gunners for 70 years, having started out in the box office in 1950 before becoming club secretary in 1973 and then managing director 10 years years later. 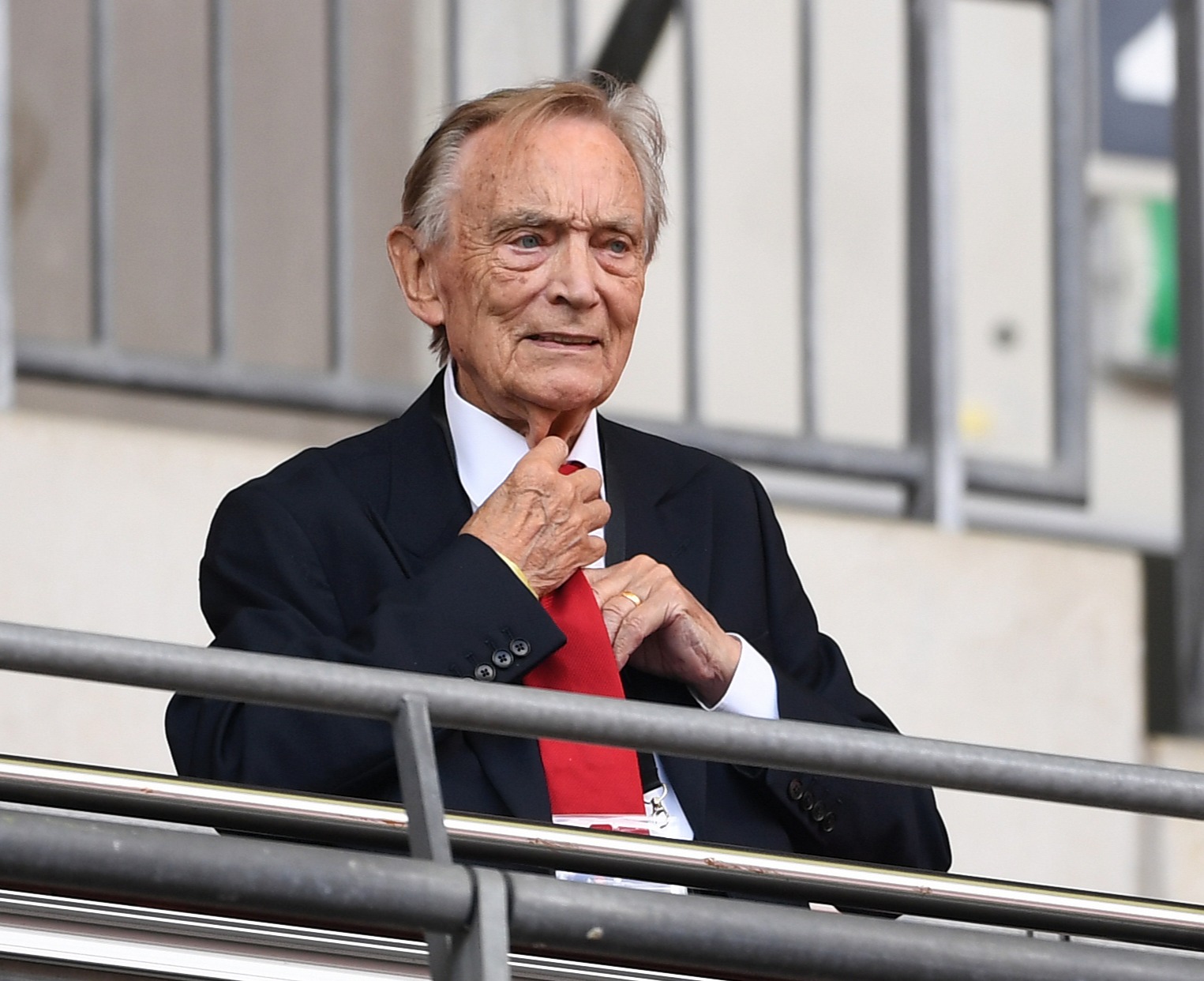 He held that position until 2000, when he changed role and took charge of Arsenal's move from Highbury to the Emirates Stadium.

And of course head of football Raul Sanllehi was given the chop, replaced by Vinai Venkatesham.

Speaking to the club's website, Friar sid: "Every day of my working life has been at this great club and I have treasured them all

"It has been an honour and a privilege to see the club grow whilst maintaining its core traditions and values.

"I know that will continue as we move forward. I made this decision several months ago before the pandemic arrived. The club is in the hands of good people in Stan and Josh Kroenke, the board and our staff.

"They understand what we stand for and what we mean to our many millions of supporters around the world.

"I look forward to finally being able to watch our matches purely as a supporter without the inevitable concerns and stresses which come with management and board responsibilities."

Speaking on behalf of the club's owners, Kroenke Sports & Entertainment, Stan and Josh Kroenke paid tribute to Friar, saying: "Mr Friar epitomises everything we strive for as a club.

"He is always looking forward and has a relentless desire to make Arsenal stronger and better.

"We thank him for everything. Seventy years working for one organisation is extraordinary."