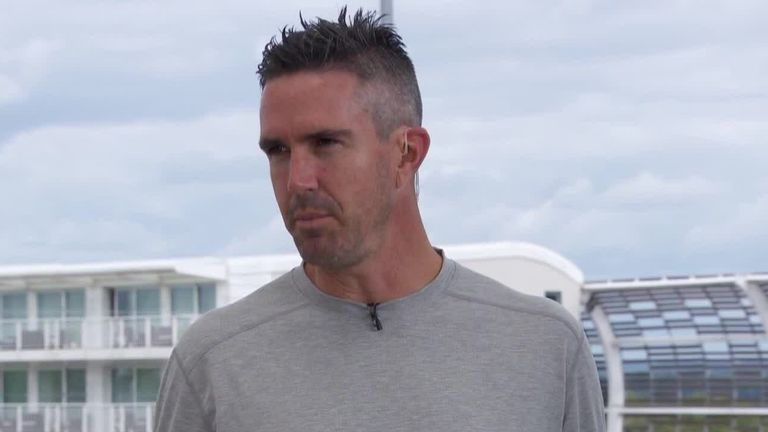 Then don’t miss the kids coaching clinic former England batsman KP was part of as he focused on white-ball batting, including the reverse sweep.

Watch the full clinic in the video at the top of the page.

Pietersen says playing a number of sports helps kids improve their cricket, citing his own experiences playing squash against his mother as a youngster in South Africa for developing his switch hit.

… meanwhile, we all have KP's Mum to thank for the switch hit! 👏@Athersmike @WardyShorts

… not sure even KP could have pulled off this shot from Oscar! 😱👌😂@Athersmike @WardyShorts

“I used to play squash against my family a hell of a lot,” said KP, ahead of England and Australia’s second T20 international at The Ageas Bowl.

“That helped me with the reverse sweep and the switch hit – I don’t find it a hard shot because I have grown up playing backhanded shots.”

Pietersen also encouraged parents trying to get their kids into the game not to overdo defensive strokes early on in their development.

"Stunning!" KP is impressed by Dexter, more than his Dad probably is after that smashed phone! 💥🙈😂@Athersmike @WardyShorts

“They are getting that connection and love affair by giving it a wallop. The boring stuff – the Michael Atherton, the Nasser Hussain – can be taught!”

However, KP – named Player of the Tournament when England won their first, and so far only, T20 World Cup in 2010 in the Caribbean – did stress the importance of defence in white-ball cricket. 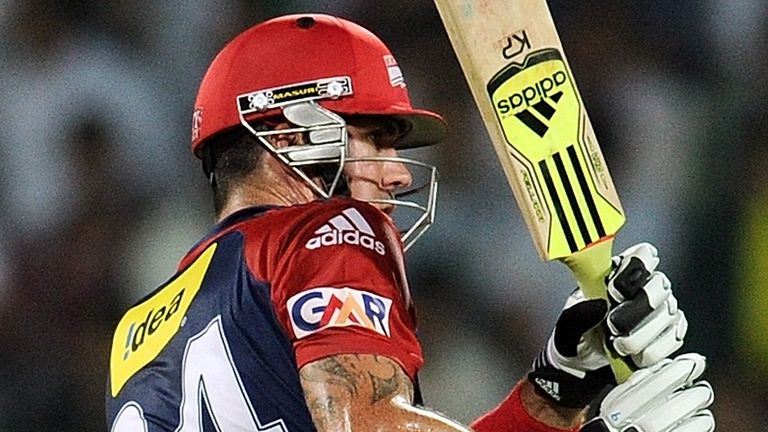 “Whether you are playing T20 cricket, one-day cricket or red-ball cricket, you need a defence to feel comfortable when you walk to the wicket. Not everyone can be successful slogging from ball one.

“You want consistency and that comes from knowing you can defend the bowler’s best ball. I gave it 10 balls [before looking to attack], you have to earn the right.”