KIERAN TRIPPIER has promised England's faithful that Harry Kane will deliver if they keep their trust in him.

Kane struggled once again to impose himself against Germany before he finally broke his Euro 2020 duck with the late second goal in Tuesday’s 2-0 win. 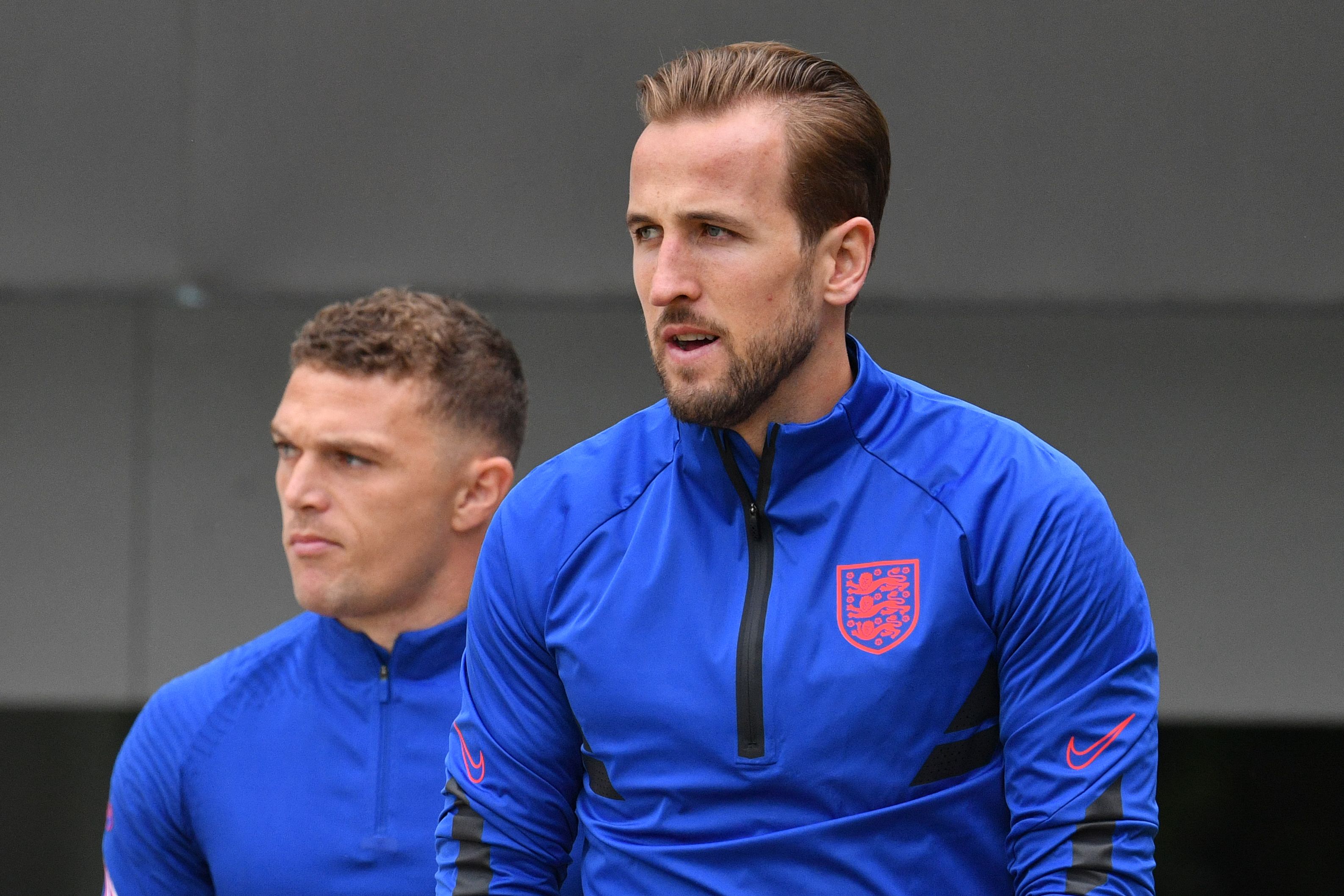 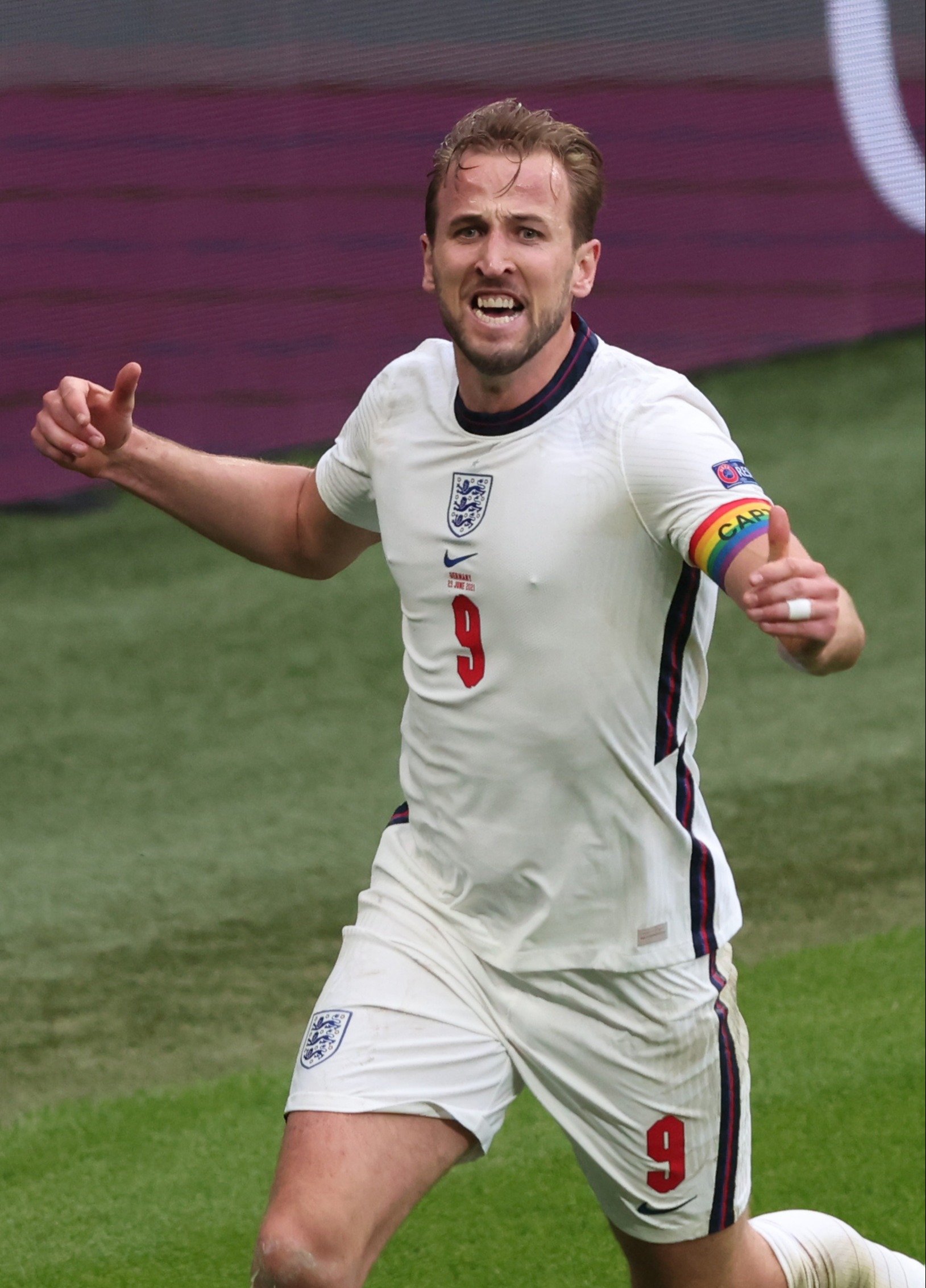 But Atletico Madrid star Trippier insists the Three Lions captain IS putting in a shift for his country, and the goals will surely follow.

“I've stood by him – all the team has. H has been unbelievable.

“I'm so happy for him, as everybody is of course.”

Trippier also hailed another player who has had to shoulder his fair share of criticism – keeper and occasional penalty-taker Jordan Pickford.

The Everton stopper pulled off two brilliant saves to deny Germany and Trippier believes he should get the credit his ability deserves.

He said: “People might have come for him in a way over the past few years, but he deserves a lot of credit. His mental strength is unbelievable.

CASINO SIGN UP OFFER: GET £10 FREE BONUS WITH NO DEPOSIT REQUIRED 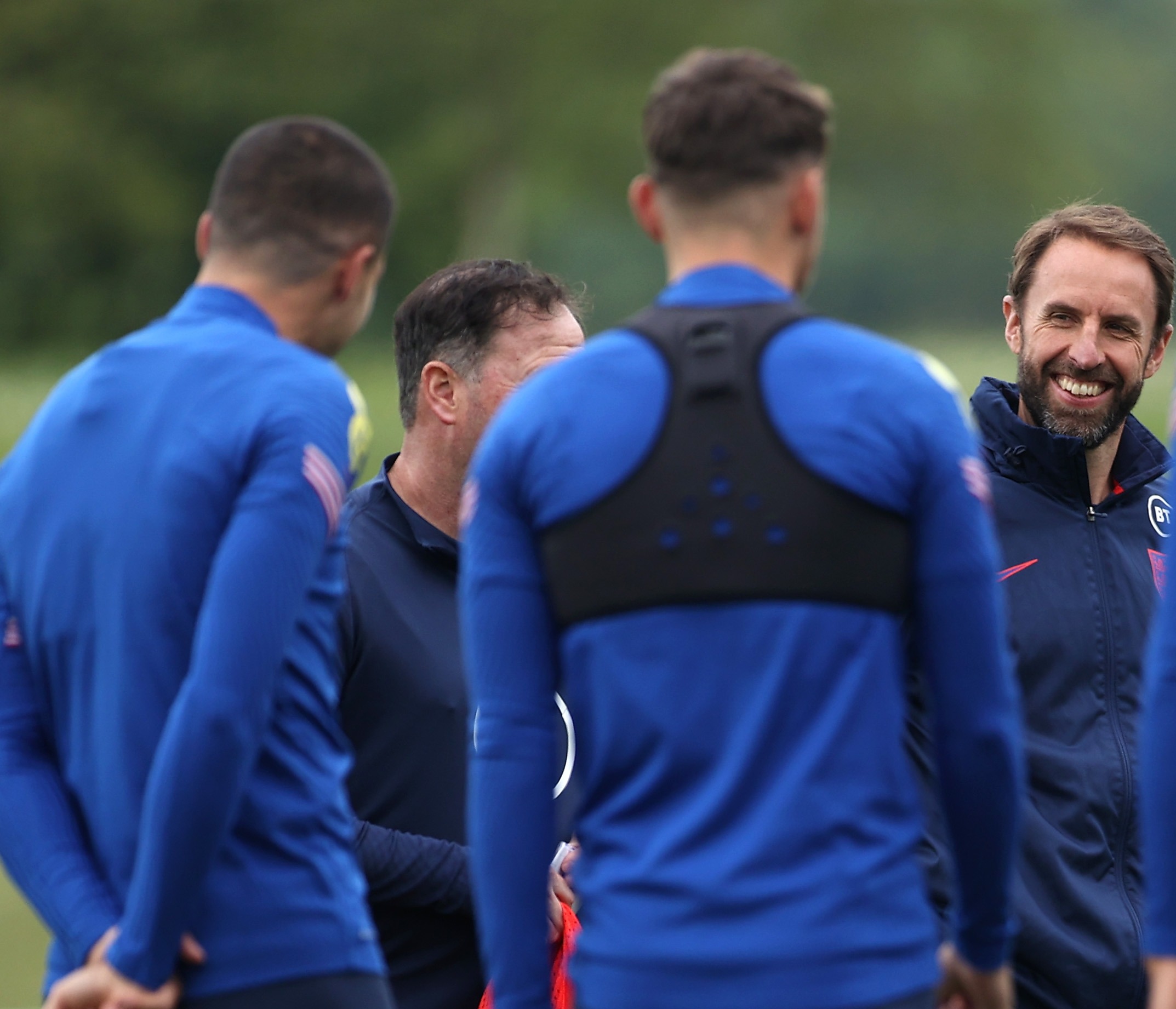 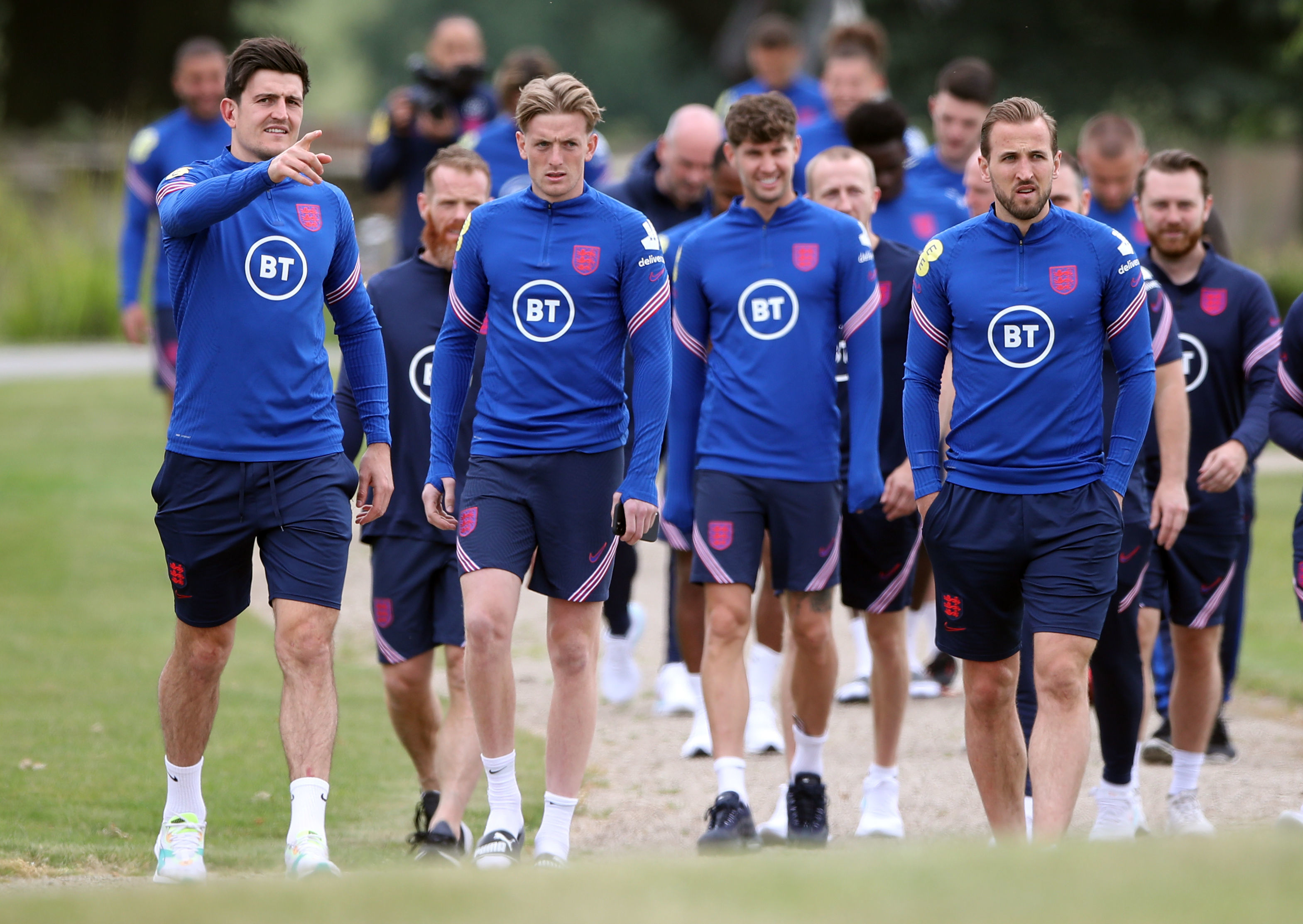 “He deserves a huge amount of credit, the amount of saves he's pulled off, in vital moments as well. He's  a world class keeper.”

Gareth Southgate put Tripper and Co through the paces today in their first training session after they emerged victorious at Wembley.

But yesterday's heroes were given the day off and only the subs, including Jordan Henderson and Jack Grealish who assisted Kane's fatal strike participated.

The Three Lions were also boosted by the return of Mason Mount and Ben Chilwell ahead of their quarter final clash against Ukraine this weekend.

The duo were forced to quarantine after coming into contact with Billy Gilmour following the Three Lions' 0-0 draw with Scotland on June 18.

But both are healthy, and have joined the rest of the squad at England's team hotel.