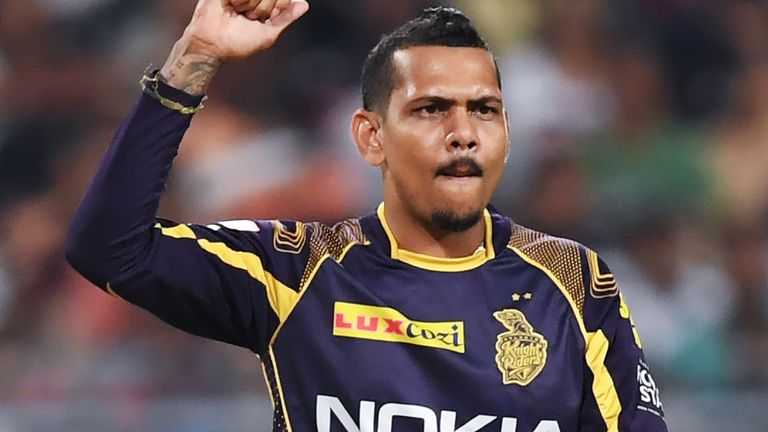 Kolkata Knight Riders spinner Sunil Narine has had his bowling action cleared and been taken off the IPL’s warning list.

Off-spinner Narine was reported for an alleged suspect action shortly after Kolkata’s IPL victory over Kings XI Punjab on October 10 and another such report could have led to him being banned from bowling in the tournament.

The IPL said in a statement on Sunday that the 32-year-old had been cleared by the competition’s Suspect Bowling Action Committee. 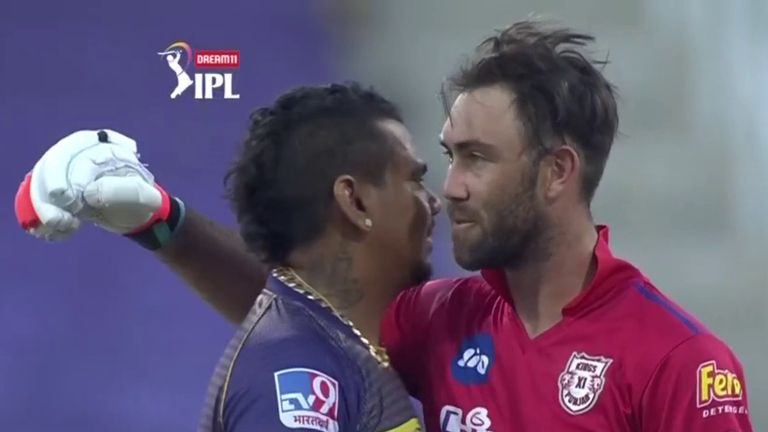 The statement said: “KKR requested for an official assessment of Mr Narine’s action from the IPL Suspect Bowling Action Committee, submitting action footage in slow motion with back and side angles.

“The Committee carefully reviewed all the deliveries of action footage sent of Mr Narine with the naked eye and has come to the conclusion that the elbow-bend appears to be within the range of permissible limits.”

Narine has not played since that victory over Kings XI, missing Kolkata’s defeats to Royal Challengers Bangalore and Mumbai Indians and then Sunday’s clash with Sunrisers Hyderabad. 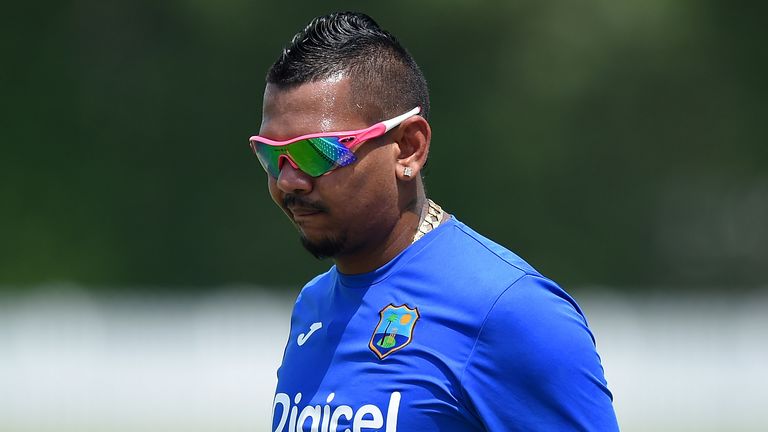 The West Indian remodelled his action after he was reported twice during the Champions League T20 in 2014 but was reported again during the 2015 IPL and also after a one-day match against Sri Lanka in the same year.

Narine was reported once more during the 2018 Pakistan Super League but on each occasion he has been reported he has subsequently been cleared to bowl.

Watch every match of the 2020 IPL live on Sky Sports. You can also catch hour-long highlights of each game every weekday at 9pm and at 8pm and 9pm on double-header weekends.