LAURENT KOSCIELNY is “very hurt” by his row with Arsenal, says his close friend and former team-mate Olivier Giroud.

The 33-year-old Gunners skipper has been slammed for refusing to go on the club’s pre-season tour of America as he fights for a move away. 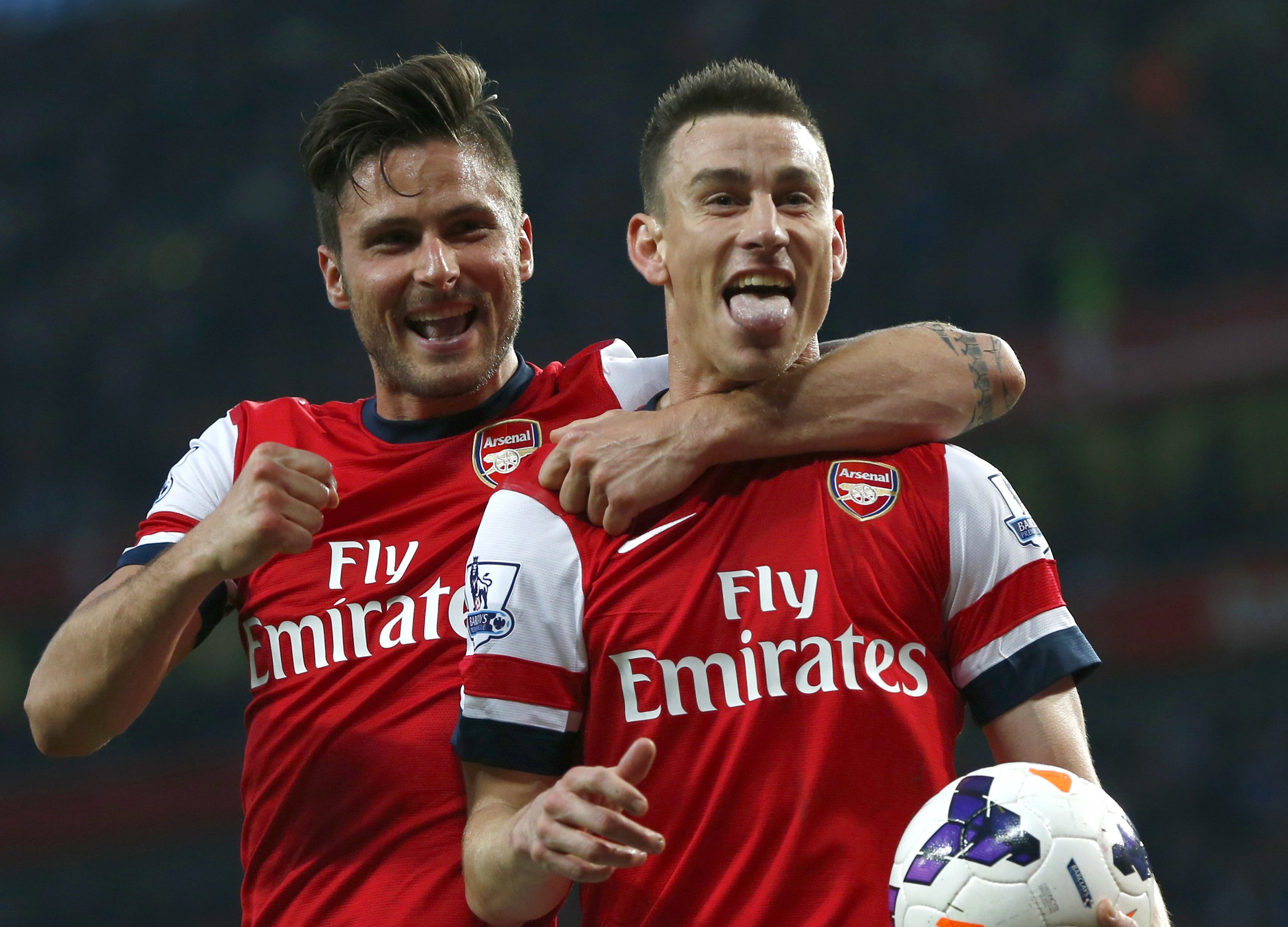 Arsenal boss Unai Emery revealed earlier the Frenchman rejected his pleas to fly Stateside three times as he admitted he doesn’t know if Koscielny still has a future at the club.

However, the AWOL defender has been backed by his fellow countryman and old Emirates colleague Giroud.

And the striker, who left for Chelsea in January 2018, insists fans should not be quick to slam the veteran.

Speaking to the BBC, Giroud said: “You cannot make a judgement when you don't have all the clues. I'm pretty sure we don't know everything in this situation.

“I hope both sides will find the best agreement.”

Koscielny has made 353 appearances for Arsenal since joining from Lorient for £10m in 2010.

With only 12 months left on his current deal, the Gunners offered him a one-year extension – but the skipper was unhappy with their proposal and asked for a move.

He believed he had an agreement in place to leave on a free this summer, something Arsenal deny, and they want a fee of around £10m for him.

That led to Koscielny’s refusal to fly to the US, and he continues to train in London why the Gunners decide on what his punishment will be.

Giroud added: “Lolo is a good friend of mine. I've known him now for 10, 11 years. We played together in the second division [in France, at Tours].

“He's been playing for Arsenal for nine years; he's been the skipper for so many years – very respectful, very professional, always the best example for the young players.

“The club gave him the opportunity to play at Arsenal, and it was a big, big opportunity for him to show his quality in the Premier League.

“I think he has always been grateful about that and respectful to the club. I don't understand how we have got to this situation.”

Giroud added: “I feel very sad for him because he's a great person and the media wants to give a bad image of him.

“I'm not at the club, I don't know what really happened – but one thing for sure is Lolo is very hurt by what's happening and he's an emotional person.”

Speaking today for the first time since Koscielny attempt to force through a move back to France, Emery confirmed following the 3-0 win over Colorado Rapids: “Koscielny started training with us this pre-season and I spoke with him three times about his situation.

“We wanted him to travel with us to America on this tour but he decided to stay in England. Now it is a matter for him and the club to sort out.