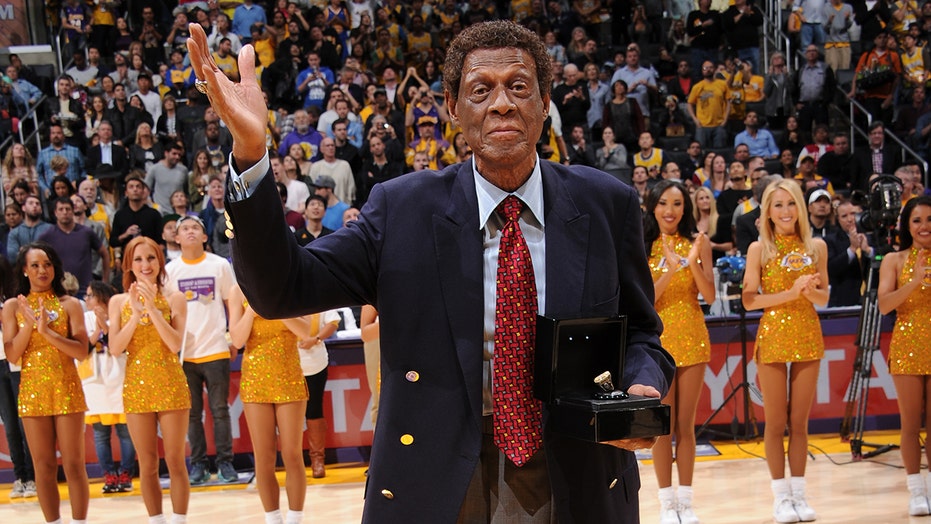 Los Angeles Lakers legend Elgin Baylor passed away on Monday at the age of 86. He was surrounded by his wife, Elaine, and his daughter, Krystal.

The team announced that the Hall of Famer died of natural causes.

Baylor, the No. 1 pick in the 1958 NBA Draft, played 14 seasons in the NBA for the Minneapolis/Los Angeles Lakers, and he was a part of eight NBA Finals, but never won a championship.